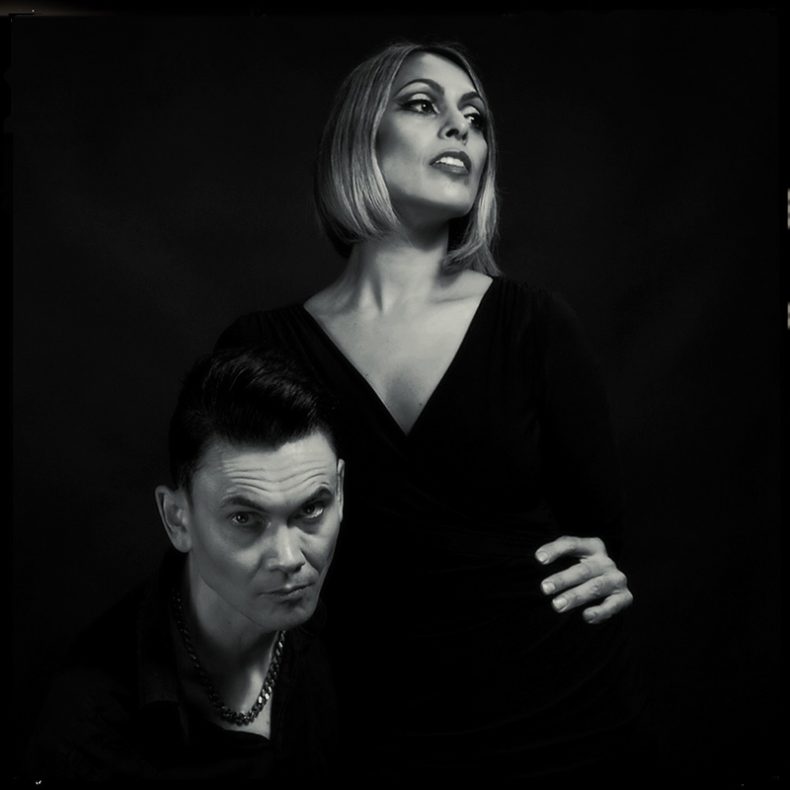 RUSHING THROUGH MY BONES

A CONVERSATION WITH SHAHEENA DAX OF SHE MADE ME DO IT

She Made Me Do It is a name that you are not quickly to forget. This two-piece electronica band, based in London, has been creating its own sound for the past six years. Their debut, self-titled,  EP  was released in 2013. Since then, vocalist and keyboardist Shaheena Dax (Rachel Stamp) and keyboardist and guitarist  Will Crewdson (Rachel Stamp/Scant Regard/Adam Ant/Bow Wow Wow/Flesh For Lulu/Johnette Napolitano) have been making some very fine music.

Recently, I had the chance to speak with Shaheena Dax about the band, and their most recent EP Drenched.  Before there was She Made Me Do It, there was the band Rachel Stamp.  According to Dax, She Made Me Do It grew from that band.

“Will and I were in the Rock band Rachel Stamp for many years, and eventually we started writing new songs together and it all just happened quite organically from there.”

The duo released their most recent EP in February of this year. That means a lot of work for the band. Since February, they have been busy performing and promoting Drenched. According to Dax, there is more to do. 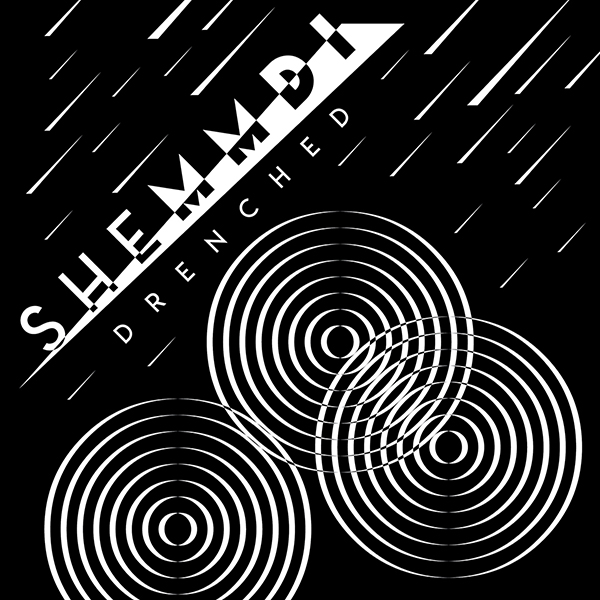 “We’ve just filmed two new videos and these are being edited now, our next EP is being mixed, lots of gigs coming up…More, more, more!”

The new EP has a brilliant mix of electronic and guitar music. Although this is not a new sound or direction for the band, the EP certainly has a very hard edge to it and at points, it is very heavy sound.  It also demonstrates growth from their most recent album, The Frantic Legion (2017).

“Our sound has constantly and quickly evolved”, says Dax.  “And I personally feel like we’ve found something special now.  I’m playing bass and we have a drummer when we play live – back to our rock ‘n’ roll roots with a blast of electronic edge.”

This fits for She Made Me Do It. They do not have a framework or formula on which to rely. For Dax the creative process is an almost organic process that is derived from lots of dedicated work.

“There’s no specific way but I believe in lots of hard work to get better at whatever you’re doing. London is full of inspiration too…I read a lot, watch films, go to theatre and to exhibitions .I read the news, I want to learn everything and then I let it all settle in my head. Will and I have tons of ideas all the time so it’s about picking the best ones.” 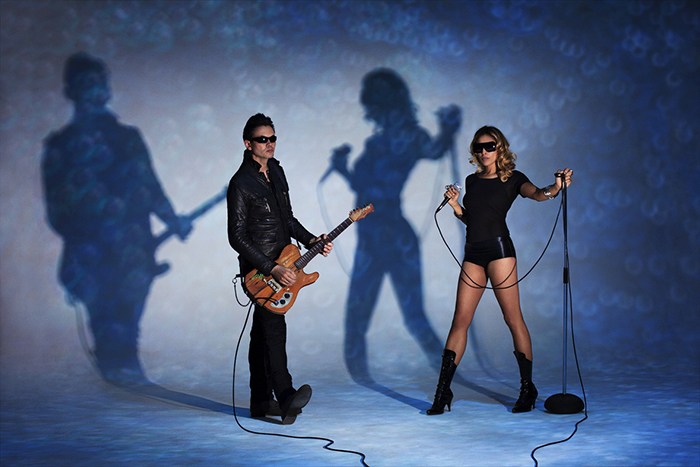 The band has continued to evolve and grow over the years. It is evident in their music. This includes one track on the Drenched EP, “Bones”.  This song, in particular, has a very heavy sound and for Dax, it was not a departure for She Made Me Do It, and certainly a style and sound with which Dax is quite comfortable.

“It feels more like a return for me. I love big rock/grungy riffs with catchy melodies layered on top. It’s intense and atmospheric.”

Drenched has songs that sound like they  would lend themselves to live performance. According to Shaheena  playing live is something the band enjoys.

“I love playing live and the new songs are definitely exciting to sing and play on the bass alongside Will’s amazing guitar playing and Joe’s powerful drumming.”

She Made Me Do It is a creative force, and although they have made some fantastic music, one cannot help but assume the best is yet to come. Until then, we have the Drenched EP to enjoy. There is no word on Canadian dates for the tour, but let us hope North America is included in their touring plans. But what does Dax hope people get from the new EP Drenched?

“I hope the songs will provoke thought and emotion — that people will respond to the cool riffs, melodies and lyrics. Maybe they’ll gain some strength and inspiration from it all.”

Born and raised in Whitby, Aaron discovered music through his love of The Beatles. This led to a career in radio, writing for various publications, and ultimately a radio show about The Beatles (Beatles Universe), which ran for over four years. When not immersed in music, Aaron enjoys spending time with the loves of his life -- his wife Andrea, and daughters Emily and Linda (all of whom have an intense love of music too).
RELATED ARTICLES
adam antfeatures