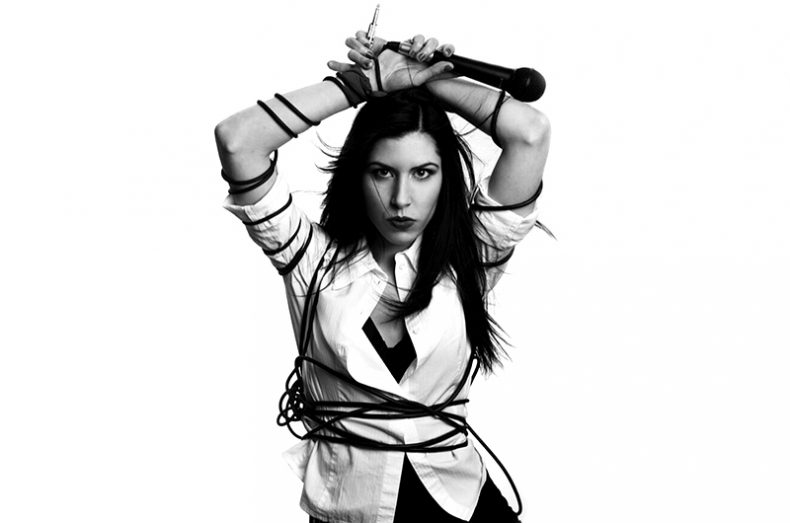 AN INTERVIEW WITH ROSE CORA PERRY

In the early 2000s, Rose Cora Perry was busy making a name for herself and her London, Ontario-based band Anti-Hero. It was a group that truly gave Rose the much-needed experience with recording, touring, booking and all other important aspects of the ever-daunting music scene here in North America. Having toured Canada and the U.S. extensively and releasing a major label album with Anti-Hero, along with three other releases by various projects including Rose’s first band Her, Rose is ready for the next chapter in her musical journey where she will be leaving no stone unturned this time around.

Her much-anticipated new project titled Rose Cora Perry And The Truth Untold is a more subdued musical group that was founded in January 2016 as a touring band for Rose’s solo work. The new acoustic/alternative-based project is certainly a departure from the stacks of guitar amps and screaming lead vocals of Anti-Hero. Rose is setting off on a more mature path this time, concentrating on songwriting and attracting a slightly different crowd. 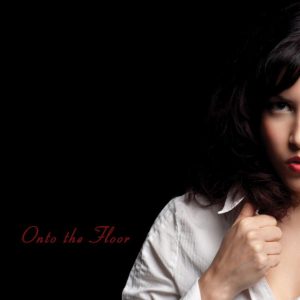 PRE-ORDER ONTO THE FLOOR HERE

Rose is set to release her first batch of recordings in the fall of 2016 under her full name Rose Cora Perry with an album titled Onto The Floor, a release I was lucky enough to catch a sneak peak of. The release dates were pushed from summer to late fall in order to build a solid resumé of summer festival and club shows with The Truth Untold before setting off on her album release promotions. With the song teasers I was able to get my hands on, it’s clear that Rose still has a love affair with catchy Rock-based hooks and punch-in-the-gut riffs. The upcoming single titled “Away I Go” delivers a killer chorus with raw visceral power that is tied together with smart lyrics and great harmony vocals. My favourite aspect of these recordings is the overall garage sound she is striving for, giving the audience some insight to early influences like the Pixies and The Breeders. “Curtains Close” is a track I can’t wait to hear in its entirety; as the 30-second teaser showcased, it’s a throwback to the late ‘80s and early ‘90s college radio aesthetic.

It’s clear that Rose is on another mission from a higher power to make some serious waves on the Canadian music scene. If Anti-Hero was any indication of her future potential, we have incredible things to look forward to.

Rose Cora Perry And The Truth Untold will be performing at the Toronto Vegan Food and Drink Festival happening on Saturday August 13, 2016. See website HERE for details.

Andre has been writing for The Spill Magazine for over 12 years, dating back to the print days. His passion for music goes far beyond writing reviews for new music and live concerts, he is also an active musician and producer on the Canadian music scene. Having toured North America and Europe with various acts, he is no stranger to dedication and work ethic new bands must endure to make the grade in today's market; Andre always delivers perspective writing that is authentic and to the point. Mr. Skinner typically covers indie rock, grass roots, electronica and is our resident hard rock and heavy metal specialist. He is extremely selective on what bands he covers for articles and you can rest assured they are ALWAYS band to watch with something left of centre to offer.
RELATED ARTICLES
featureslondonlondon grammar