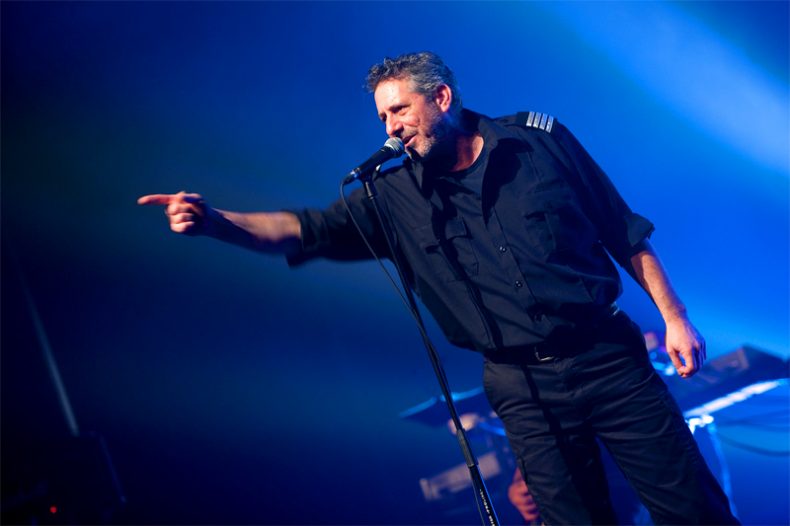 RIGHT OUT OF THE BOX

A CONVERSATION WITH JEAN-MARC PISAPIA OF THE BOX

The Box were unlike any other band in the 1980s. They simply refused to be pigeonholed. Although they were lumped into the ‘New Wave’ category, Jean-Marc Pisapia and company were never afraid to expand their horizons and bring in politics, social commentary, and even a little murder.

Today they perform regularly and recently played a couple of dates in and around Toronto, including two shows with Images in Vogue, the proceeds from which will proceeds from which will benefit both Ronald McDonald House Charities and the Canadian Mental Health Association. “About two years ago, Ed [Sousa, of Classic Bowl] invited us to a Ronald McDonald House Charity at a Classic Bowl event in Mississauga. You play literally on a bowling alley! Every year it sells out, and he gets people to play there all the time, make a good profit, which they turn over to the foundation. And we are always treated like kings.”

Speaking with Jean-Marc, you can feel the excitement about the show. “We are bringing the full band, and we will be playing 75 minutes and needless the say, we play all the old hits from the ‘80s. I mean it. I went to see The Police once, and they didn’t play Roxanne, that was really something. This version of the band, which has been together since 2005, is really a hoot to go on the road with. I enjoy that more than anything else.” 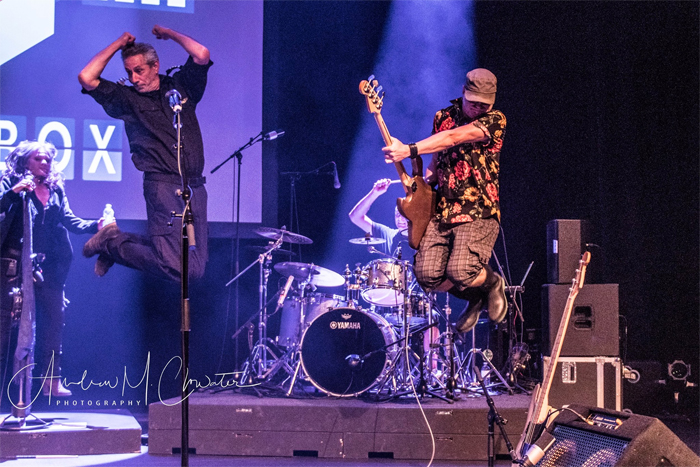 The Box had numerous hits and hit albums. With their recent activity, perhaps a new album will make its way out to waiting fans. “We have put an EP two years ago. We are planning to do other stuff, but no methods. In other words, there is no use in making plans because things never work the way you think they are going to work. Back in the 80s, it was very simple, you put out a record, it was picked up by a record company, the record company put you in a car with the sales rep, you are going to do all the radio stations, newspapers, and you would get airplay and get sales, blah, blah, blah. It was automatic, almost. Today, even the most experienced executive in a record company doesn’t know where to start. Unless you are dealing with Madonna or someone like that. So there is no telling what we are going to do, because we play it by ear. No pun intended.”

Even though he is a brilliant writer, producer and performer, these days Jean-Marc does not miss the studio all that much, as besides live shows he has other things to keep him interested. “I am also an artist, a painter. So it is not like my creativity is confined to my music, so I don’t miss it that much, not really, but sometimes I will get the urge, and I have my own studio and start laying down tracks. But I never know what I am going to do with it. I don’t have a plan, I don’t want to plan things. The more you plan the more things go according to anything except your plan.”

“I started painting ten years ago, I always drew and I used to do a painting about once every six years and it would end up in the dustbin very quickly. As with anything else you keep practicing, you get better at it. But when I moved here, from Montreal up to the country, I felt the general mood was conducive to that sort of thing. I learned everything from Youtube, I never spent a single minute in a school.” 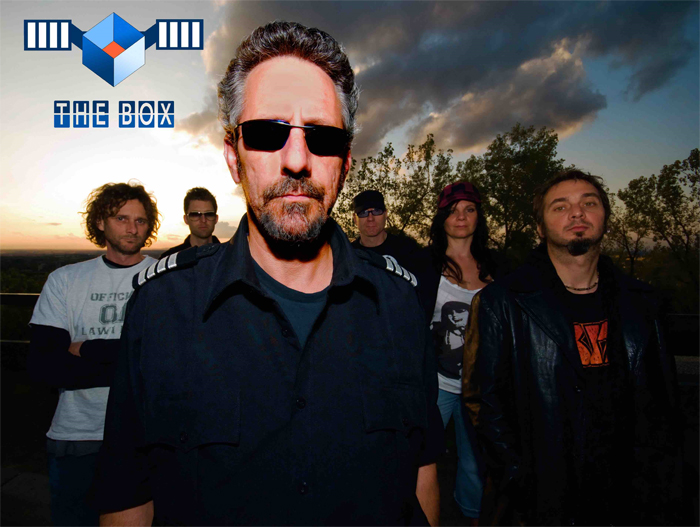 Jean-Marc was very open to talking about the inspiration of many of the classic Box songs. “Sometimes I simply had a crush on a girl”, he laughs. One song that was a surprise hit to everyone, including the record company was “L’Affaire Dumoutier (Say to Me)”. According to Jean-Marc, they had to fight to get that out as a single, as the record company did not want to release it at the time. Of course, we know The Box won that battle and a great video was made for the song. “L’Affaire Dumoutier (Say to Me)”, was inspired by a true story. The thing that struck me was that the murderer, who had been diagnosed with multiple personalities, was found not guilty on the basis of insanity. You didn’t hear much of these cases in those years, I think it was one of the first times that someone convicted of such a horrible murder would be found not guilty on the basis of mental illness and that was the thing that struck and that was the inspiration for “L’Affaire Dumoutier (Say to Me)”. I directed the video for that, by the way, because the first video was a complete disaster, the one for “Must I Always Remember”, and I thought to myself, if we are going to throw $12,000 out the window, I want to do it myself.”

For now, The Box are lining up the dates for a 2020/2021 tour called Closer Together, but in true Box style, it is in their own way and on their terms. “We don’t mean it in the 1980s, hit the road and stay on the road for two months. We don’t do that anymore, we have wives and lives, being on the road all the time is exactly the way to kill a band but we do at least two per week and try to connect them. It is enough for me to keep having fun, to not get exhausted and not getting bored.”