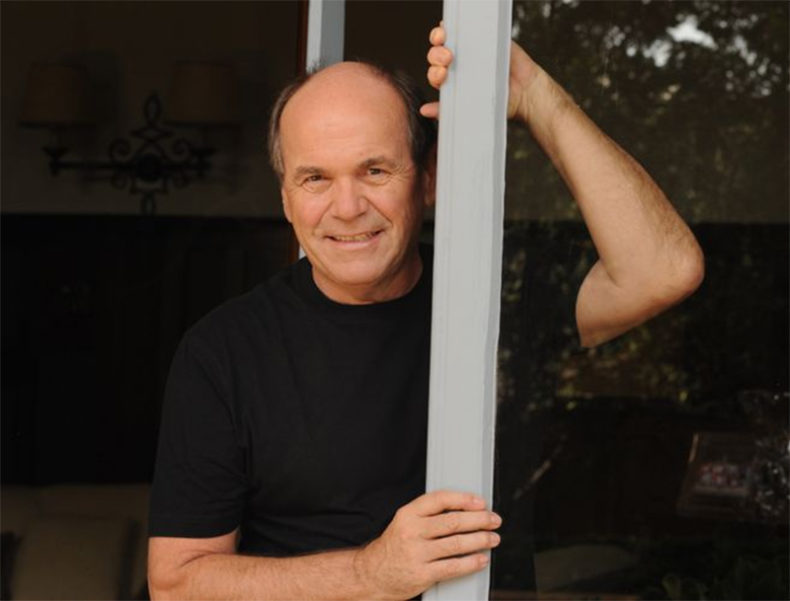 A CONVERSATION WITH GLENN SHORROCK (FORMERLY OF LITTLE RIVER BAND)

Glenn Shorrock has been making music for a long time. He started his professional life with classic band The Twilights, a band now considered to be one of the most important bands to come out of Australia in the 1960s. They released a number of singles before he and they split, and Shorrock moved on to the band, Axiom, again, an influential band featuring his own distinct style of singing and writing.

“My beginning began with the beginning of rock ‘n’ roll. I was twelve when I first heard “Heartbreak Hotel”. When I looked at who it was, wow! My Auntie and father supplied the music of my childhood. My dad would bring home records by Sinatra, Vic Damone, Tony Bennett, you know the ‘cardigan brigade’”, laughs Shorrock during our recent conversation. “My Auntie played more rock ‘n’ roll.

Then came Little River Band. Forming in 1974, Shorrock joined what is now known as their classic lineup in 1974. Little River Band (LRB) would go on to sell millions of records, score numerous gold and platinum albums, and 13 Top 40 hits, with six of those going top ten. But after over 20 years, Shorrock went solo and although the band continued with many member changes, lawsuits became the order of the day, and the split was not an amiable.

“I am not a businessman. I enjoyed my teenage years singing, and I became a singer, legalistic forms followed.”

Shorrock went on to record several albums, appear in movies, and has had (and continues to have) a very popular stage act. This March he is releasing a new album, Sings Little River Band: The Hits Live in Studio.

“Well, I thought the title would draw people in. It wasn’t actually my idea to begin with, I was coerced into it, well, maybe prodded is a better word. A new colleague, Steve Balbi, put together a band in Sydney. I did not so much revisit the songs, as I sing them in my show every night. But it was fun getting back in the studio with the songs. I enjoy live work more than studio, you can feed off the audience and receive instant gratification from an audience. But this was fun to record. More than recording with LRB, who were always very finicky about every detail in the studio. But I can’t bite the hand that feeds me.” 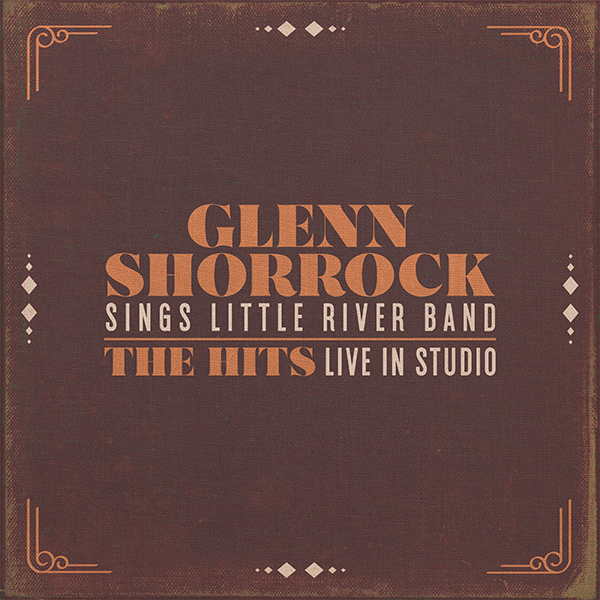 Was it difficult being in the studio re-recording these classic songs?

“No, not really. I did them and the moon still rose.”

For Sings Little River Band: The Hits Live in Studio, Shorrock did not just redo the songs exactly as they were once performed. He made some changes with the arrangements.

“I wanted to give the songs a more contemporary feel. So he chose some songs, as did I. I did not want to do “Happy Anniversary”, so we didn’t. I am thrilled with the results, because the songs sound so modern and new. My ex-manager heard them and he said, ‘shit, they came off better than the originals.’ I don’t know about that, but I am proud.

“For “Lonesome Loser”, we wanted it to be a la “I Heard it Through The Grapevine”. “Reminiscing” I wanted to create a jazzy smoky bar. I grew up in those joints. But I enjoyed the whole project.”

Shorrock’s last solo album of original material was released in 2016 (Rise Again). A great album. Are there plans for new songs in the future?

“For Rise Again, I just wanted to write three or four tunes and stick them out in the internet. I started playing them to people  and a friend, Terry Britton, who was in The Twilights with me, wanted to write a song, so we wrote “The Wood and The Wire”, a song I am very proud of. I ended up writing a couple with him and other writers, which gave the album varied styles. Maybe I will put together an ‘Anthology Box Set’. There are a lot of lesser known songs I am very proud of, “Will You Stand With Me?” (from Shorrock’s first solo album, Villain Of The Peace). There’s a lot of songs that I have forgotten about. Driving to a gig a few years back, we were talking of reforming LRB, the original lineup, and I heard a song, “The Rumour” and I thought ‘not bad’.

The other thing, one cannot help but notice, is that SHorrock sounds as good as ever on his new album. He has not lost any of his voice.

“I enjoy this stage of my throat. I never pushed it too far, never thrashed it. I am so glad it is still strong. Who knows, I may be the next Tony Bennett.”

Shorrock is not the next Bennett, he is today’s Glenn Shorrock who has nothing to prove, but wants to keep on doing what he enjoys. And he does it extremely well.

Born and raised in Whitby, Aaron discovered music through his love of The Beatles. This led to a career in radio, writing for various publications, and ultimately a radio show about The Beatles (Beatles Universe), which ran for over four years. When not immersed in music, Aaron enjoys spending time with the loves of his life -- his wife Andrea, and daughters Emily and Linda (all of whom have an intense love of music too).
RELATED ARTICLES
featuresglenn shorrockhelp is on it's way