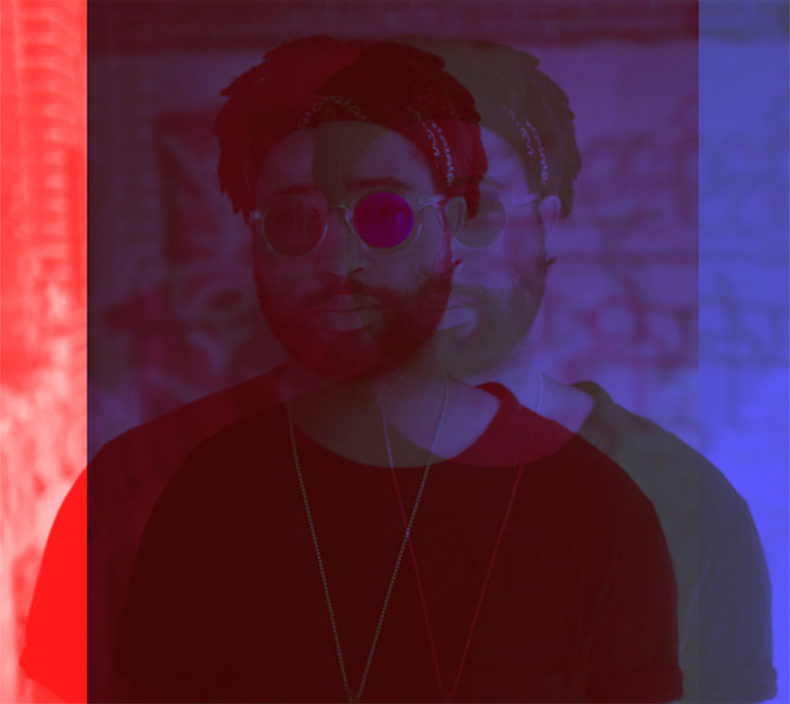 “A little over a year ago I hit the record button for the first time and recorded the 8269416 EP,” says Elovet during our recent conversation. “The title comes from the dates it was recorded.”

Elovet is an independent artist in more ways than one. He releases his music independently but he is also very independent in the studio.

“I do everything myself. I just want to make music, so I start working. I find a sound I like and start building layers. I build a soundscape of sorts. I am writing constantly, on my notepad, then sit down with my computer and instruments.” 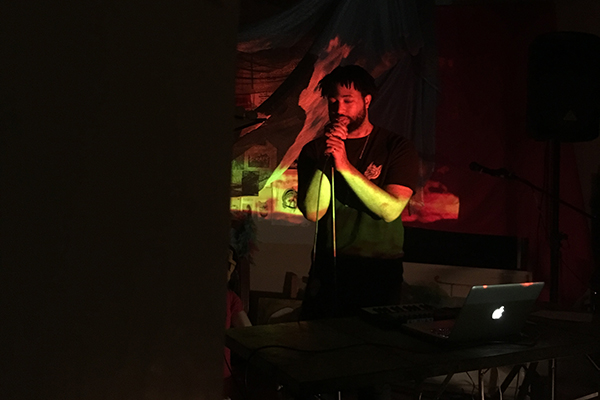 This style of recording and playing music can be isolating at times and he is one in the long line of artists (Paul McCartney, Stevie Wonder, Prince to name just three) who works by himself in the studio and not releasing it until he is convinced it is done. But for Elovet, it goes beyond the recording of the music, it extends into the presentation of his music. He designs the sleeves and takes the majority of the photography himself. He is in total control of his art and he does this without any real concrete plan.

“I don’t stick to a plan,” says Elovet. “I have worked with musicians who are very formulaic and if that works for them, great, but for me it has to be fluid, jazzy, poetry in music. I like to let it grow organically, just let things happen.

“It is a matter of responding to what you are. I mean it is really jazz at the heart, you know the old jazz improv pieces, well it is like that but just with today’s tools of the trade.” 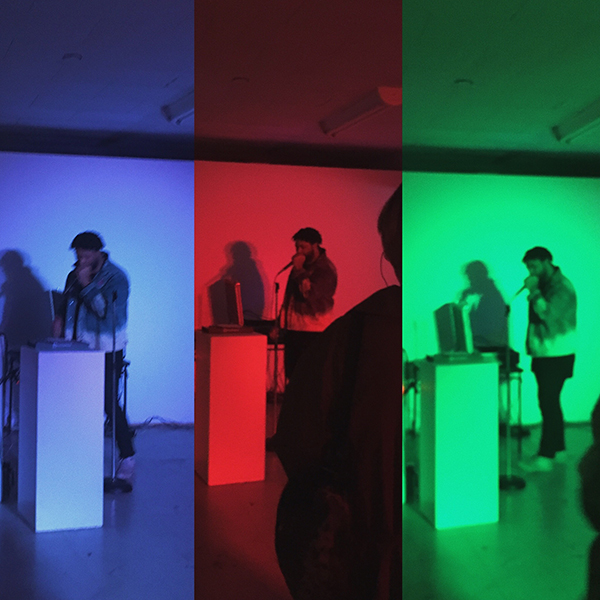 Along with Gnarls Barkley, Elovet’s influences is a wide net and although the he loves certain artists, they serve as inspiration rather than straight influences.

“I have over an hour’s worth of music, I just have to curate it. You know, for me the joy is the journey of turning this music into songs.”

Elovet is a young artist at the beginning of his career. Although he has issued a lot of music in a short time, there are even greater things to come from this talented young man. But what is his message at this stage.

“My message is still developing, but I would say it is about honesty. Being honest to yourself, even to a fault. Be open to yourself. In order to be creative, I believe you have to be honest.”

Born and raised in Whitby, Aaron discovered music through his love of The Beatles. This led to a career in radio, writing for various publications, and ultimately a radio show about The Beatles (Beatles Universe), which ran for over four years. When not immersed in music, Aaron enjoys spending time with the loves of his life -- his wife Andrea, and daughters Emily and Linda (all of whom have an intense love of music too).
RELATED ARTICLES
8269416b-sides vol. 1crazy

SPILL FEATURE: THE MEAT OF HIP-HOP – A CONVERSATION WITH ELOVET