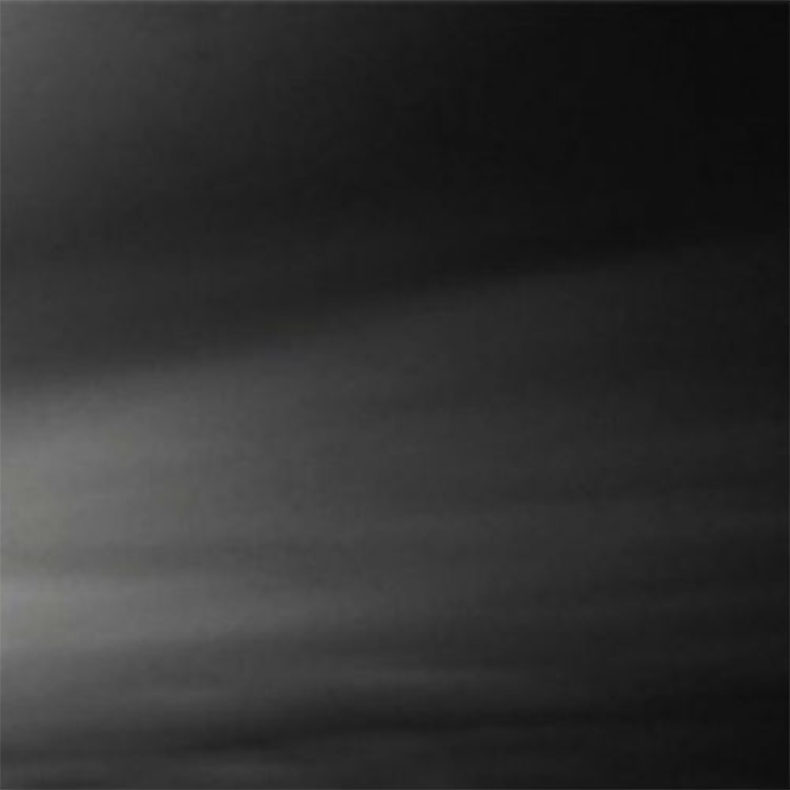 TRENT REZNOR CURATES A PLAYLIST OF MUSIC FROM HIS CATALOG INTENDED FOR LISTENING IN SOLITUDE: DARKNESS OPTIONAL BUT RECOMMENDED

With very little fanfare, Nine Inch Nails, who are presently the much-celebrated duo of Trent Reznor and Atticus Ross, curated and then released a Spotify playlist entitled “Better Alone” on, ironically perhaps, Valentine’s Day (though Spotify seems to show it having been posted in late January). Its description is deceivingly simple – “…intended for listening in solitude. Darkness optional but recommended” – considering its creator is one of the most influential and successful pioneers of alternative music over the past 30 years. The playlist includes songs from across the NIN catalogue, from as far back as 1994’s The Downward Spiral” (or halo 8, which refers to the specific numbering system used for all official NIN releases) as well as all six albums the duo have released in support of films or television series.

Beyond the nuts and bolts of the songs included in this playlist, there is so much that could be said about its quality. Each song is solely instrumental (though ‘solely’ is used very loosely) and leans towards a particularly pensive, down-tempo feel. I took Mr Reznor’s suggestions very seriously, grabbing headphones, a comfortable spot, and no lights and to say that the experience was rewarding would be a huge understatement. These songs, as has always been the way when exploring songs constructed by Reznor, are densely layered and even those that are framed around a simple repetitive piano refrain are awash in supporting instrumentation. There are few moments that feel uplifting here, as is again the case with the majority of music created by Reznor and Ross, that emotional lift replaced by drawn out and sometimes dirge-like notes, and a palpable feeling of not so much shadow as simple absence of light.  Truly, this playlist feels like an invitation into the minds of these two groundbreaking creators, and to be offered this experience so freely and openly is a bit of a musical blessing.

There is no doubt that this is not a playlist for all listeners; there will be those who do not enjoy the suggestion of darkness in the majority of the 20 songs, but it has never been my understanding that Trent Reznor knows any other way to experience the world.  And experience is likely the only way to describe this playlist – set aside the 87 minutes required, grab your best headphones, and step inside the minds of two of the finest creators of thoughtful, emotive, layered instrumental music.

Author Choice For Best Track – “What If We Could?” (from The Girl With the Dragon Tattoo)

Br. lives in southern Ontario, grew up on The Beatles and The Journeymen, spent his adolescence immersed in grunge, and his adulthood in British alternative. His greatest joy is seeing his son dance and grow into his own appreciation of the indescribable joy of music...
RELATED ARTICLES
atticus rossfeaturesnin
10