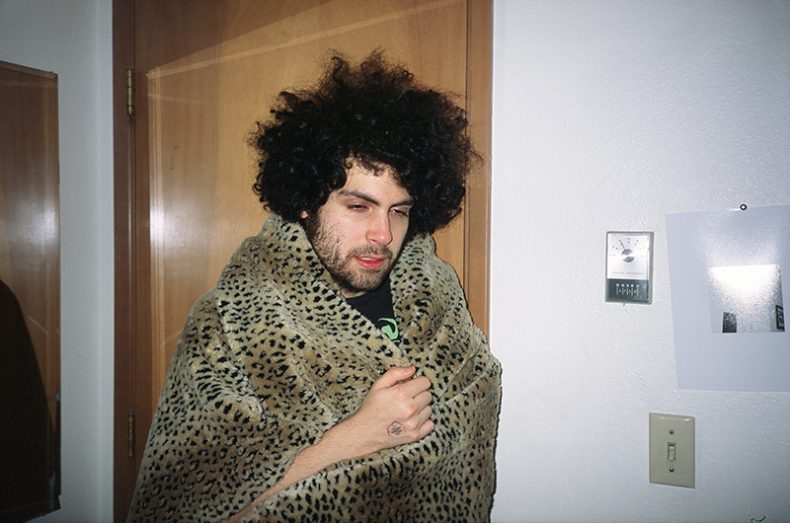 AN INTERVIEW WITH MO TROPER

The Portland, Oregon based singer-songwriter, Mo Troper, makes pop songs. Why? Because he likes them.

Born in Los Angeles in 1991, he moved between Los Angeles and Portland frequently during his childhood, before settling in Portland when he was 10.

Troper grew up in a musical household, listening to The Beatles on 7” coloured vinyl on his portable turntable. Obsessing over songs like “Day Tripper” and “Paperback Writer” as well as Badfinger’s “Come and Get It” and The Osmonds’ “One Bad Apple,” he never thought that he would pursue a career in music.

“I didn’t start making music and playing songs until I was probably 13,” said the singer-songwriter. “It was pretty organic. It wasn’t like ‘Oh hey, this is something I want to do now’. I didn’t have an epiphany or something. I’ve always liked music. This just an extension of my love for it, as corny as that sounds, but anyone who loves music enough is going to try to play it.” 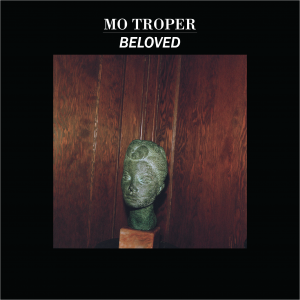 While still in his teens, Troper formed power-pop band Your Rival, which continued well out of high school. However, after releasing one full-length LP and one EP, the band dissolved in early 2015.

From there, it took Troper a while to get back into the creative mode. He recalled having a dry spell following the band’s breakup, before the writing process of his upcoming solo debut, Beloved. That would quickly change when he was asked to housesit for his grandmother last spring, where he wrote the majority of the new LP.

“I just had a lot of creative energy,” said Troper. “It was this thing where I’d be really angry or frustrated with someone and that would inspire a song. I think that’s a very healthy outlet for frustration. I’m not usually this bitter so I don’t think it’s reflective of who I am as a person or a friend. It’s kind of like my angry, frustrated alter-ego.”

Beloved, isn’t quite a concept album, according to Troper, but the songs do share an underlying theme of “anti-hypocrisy” as the songs were inspired by some hypocrisy in his immediate friend group, but also about the city of Portland in general.

As far as future plans, Troper is somewhat uncertain. However, he is sure that he wants to remain a solo act and has plans to explore a more ‘lush’ sound, rather than the hardedge power-pop on his upcoming release.

As a child growing up in the suburbs, Ryan found music as a way to soothe his boredom. After first hearing AC/DC at the age of 10, he was hooked on music. Tracing its roots to the ‘50s, he became obsessed with Elvis, Buddy Holly and Chuck Berry. Somehow that led to grunge, then psych-rock, then jazz, etc. The list goes on and on and his collection of vinyl records continues to grow.
RELATED ARTICLES
belovedfeaturesgood cheer records

by Ryan Sagadore on April 29, 2016
Mo Troper Beloved Good Cheer Records When you hear the term “singer-songwriter” one generally thinks of a lone folk guitarist, sometimes accompanying him/herself with a harmonica hung around [...]