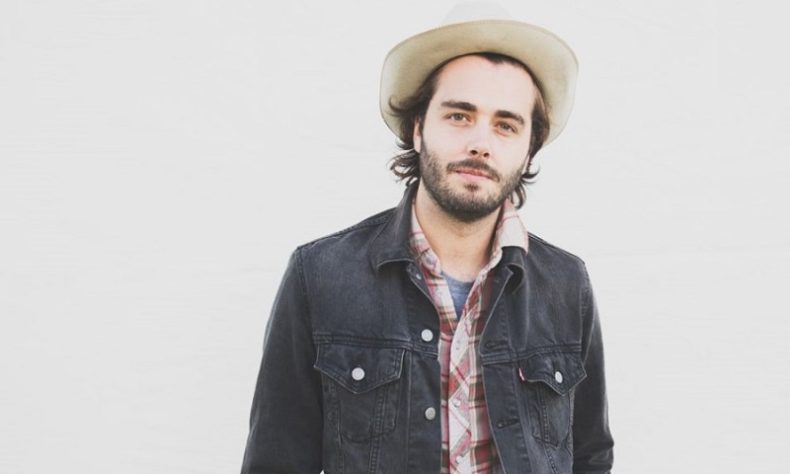 BEN SCHNEIDER AND THE GREAT TRUTH IN FICTION

It’s easy to miss but under the surface of Lord Huron’s psychedelic-tinged brand of folk rock there’s a lot going on. The group is only three albums into their discography, but each album is presented as its own unique and distinct world. Both 2012’s Lonesome Dreams and 2015’s Strange Tales presented a series of pulp stories. Lonesome Dreams focused on adventure stories with swashbuckling cowboy heroes, while Strange Tales focused on bikers and the supernatural. The deeper storytelling to Lord Huron is mostly thanks to the band’s lead singer and primary creative force Ben Schneider. The band’s latest release, Vide Noir, changes up the Lord Huron formula. While each previous album shared common themes and sometimes characters throughout, each song is presented as its own self-contained story. Vide Noir however is the band’s first true concept album.

“I sort of conceived of it while taking long drives at night in LA.” Schneider explains of the band’s latest release. “It’s an interesting place to drive around because it is so varied. From the foothills and the mountains down to the city in the valley, you can see a lot of different stuff out there.” The LA nightlife ended up being a huge inspiration behind the album and the story as Ben goes on to elaborate “I just started thinking about this character going on this nocturnal odyssey throughout the city. There’s so much to experience out there on any given night. The full range of human experience is sort of out there to be had.” Schneider wanted to write an album that told not only the story of a lone man wandering the night in search of a past lover, but the story of the city itself, using the songs to branch of and tell smaller stories that emerge throughout the album.

“What I always liked in storytelling is when it’s somewhat fragmentary.” Schneider reveals about his process, “It leaves space for you to throw yourself into the narrative, or at least your own experiences into the narrative. I think it makes it relatable and also a gives a bit of creativity to the listener.” Giving his stories room to breathe is essential for Schneider. For Lord Huron it helps their fans grow more attached to their music, allowing it to have so much more meaning to the audience. “What always got me into music is that feeling that I was part of the creative process because I could sort of insert myself and my stories into these other stories.” 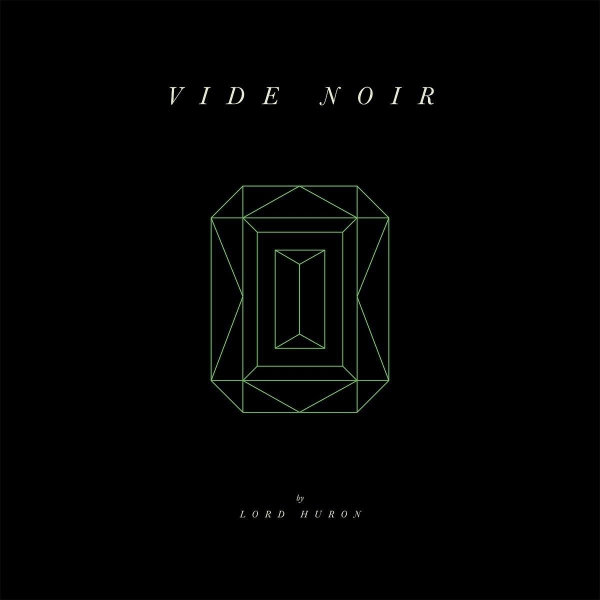 It was important that Schneider evoke real emotions on Vide Noir to create an album that allowed audiences to insert their experiences into the narrative. “It definitely deals with a lot that I personally struggle with. I think it’s pretty universal stuff. What I always like to do is take these true struggles and emotions that I have and look at them a fictional lens.” recalls Ben on his writing process. “It just a little easier to analyze them that way. For one it gives you distance from yourself. But it also allows you to look at it through multiple perspectives which I think is really interesting.” The band takes great care in the stories they craft because as Ben goes on to elaborate: “I’ve always found a great truth in fiction in some strange way. I’ve always found I’ve learned a lot from reading novels and watching films. I think music can be that way too. You have to start at someplace true, someplace real. I think that’s the only way it’ll feel authentic. It’s the only way I could really find a way to write about something.  From there I’m an advocate of letting it spin off into fiction to take on new dimensions.”

When going through the discography of Lord Huron, it’s amazing to hear how the band’s sound has evolved over the previous three albums. Vide Noir adds elements of ‘60s garage rock into their folk-rock foundation. “We’re not thinking too consciously about changing the sound necessarily. It’s more just trying to figure out what’s going to sonically best help us communicate the story, or the vibe, or the setting that we’re trying to evoke.” Schneider says of the band’s changing sound. “It keeps it interesting for us. It keeps things sort of fresh and allows us to follow our ever-changing tastes and interests. Mostly we’ve been conscious in allowing ourselves that freedom to follow our interests and not feel tied down by expectations or what we’ve done in the past. Hopefully it’s exciting for the listeners too. Our signature is always going to be there.”

An album like Vide Noir isn’t fully complete until the band hits the road and plays the songs in front of a live audience. Schlender and company know this and take great care in making sure Lord Huron’s live shows live up to the fan’s expectations. “We take a lot of care in making sure we can do the songs justice. That’s really what’s kept us from playing some songs over the years that we’re still struggling to get right. It’s really a constant challenge. Luckily the band is really good and enjoys playing together, but that’s where it always starts. It’s gotta sound good, it’s gotta be musically sound. And then we can add the fun stuff like projections and lights and all that.” Fans may have been disappointed to not hear tracks like “Brother” and “Frozen Pines” live yet, but that’s only because of the high standard the group holds themselves to.

Lord Huron is constantly pushing its own boundaries with its storytelling and music. For fans it’s been a thrilling ride that’s taken them everywhere from the dusty plains to seedy biker bars, and now thanks to Vide Noir the neon drenched nights of Los Angeles. They’re a hard band to pin down, but Ben Schneider seems to like it that way, creating music that isn’t only fun to listen to, but will take listener on a journey they never even knew they wanted to go on in the first place.

Photographer by choice, writer by necessity. Since moving to Toronto in 2011 Morgan has become an active member of Toronto’s music scene. On any given night he can be found at various venues with his camera in hand. There’s nothing he loves more than exploring all the venues this wonderful city has to offer, discovering new bands and genres along the way.
RELATED ARTICLES
featureslord huronrepublic records