SPILL FEATURE: WHEN THE LIGHT IS RIGHT – A CONVERSATION WITH JASON CROSBY 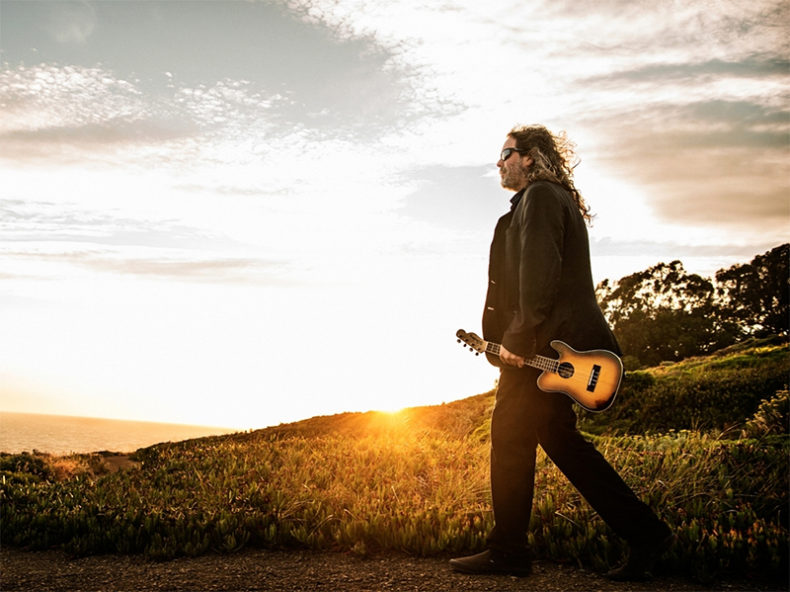 WHEN THE LIGHT IS RIGHT

A CONVERSATION WITH JASON CROSBY

Jason Crosby has been playing music for almost his entire life. He started with the violin at age two, and from there he learned several more instruments. A child prodigy? I would say so, and his talent lead him to a career in music, including a stint in The Long Island Youth Orchestra in his youth. This not only opened musical opportunities but also a chance to see the world. At a young age he toured with The Long Island Youth Orchestra to China, Russia, Australia and Cuba.

His musical opportunities came fast and before long he was playing with likes of Eric Clapton, Carlos Santana, Dave Matthews, Allman Brothers, and Blind Boys of Alabama to name just a few. And I stress a few. I am not name dropping, this is his work and his reality.

Over the years he has recorded his own music, dating back to 2003, and now in 2017 he is ready to take the front of the stage with his first solo album since 2003’s Four Chords and Seven Notes Ago. I was able to catch up with Jason Crosby recently on the telephone as he was getting ready to release Cryptologic (Blue Rose Music).

“I met Joe (Poletto), who had this label he started called Blue Rose Music. We became friends, and he was talking to me about expanding the artists on his label. He told me about it being an ‘artists collective’ label and we agreed it was time for me to record an album.”

Blue Rose Music is an artist collective. An intriguing idea in 2017. A lot like the old Motown model, it is a chance for artists to play together on each other’s records. 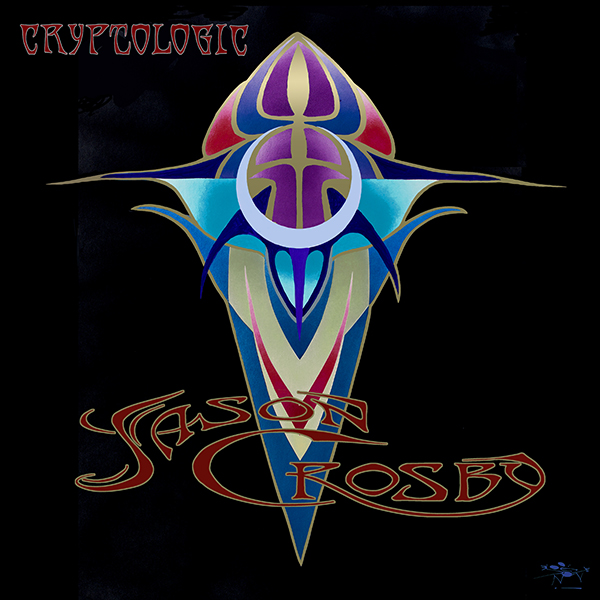 “Yeah,” agrees Crosby. “All the artists work together. We are all on each other’s records. Label mates helping each other out. I play on some of the records, and bands, like The Mother Hips play on my record.”

In fact, Tim Bluhm of The Mother Hips co-wrote half of the album and the band backs Crosby on those songs.

“The album is half and half. Half is just me playing most of the instruments and the other half is me rocking out with The Mother Hips. And my producer, Karl Derfler (Tom Waits and Dave Matthews) was cool at adapting to both. We had some help from Elliott Peck doing some harmonies and hitting the high notes, Jay Lane (Primus) on drums and Dan Lebowitz on guitar. But mostly I played the instruments on half of the album.

“Recording by myself did not take as long as you would think. I move pretty quickly in the studio. I got to the studio and Karl (producer) had everything set up , so I kind of went from station to station and played what I needed. Everything was ready to go. I guess the years as a session musician has helped me to move quickly in a studio. Then the others came in did the overdubs, and we were done.”

Which brings us to Cryptologic.

“The title comes from a line that Tim wrote for “Was I Ever There”. We were in Hawaii, in the area that they filmed the pilot for Gilligan’s Island, and we are staring at the Pacific Ocean, thinking of writing songs, and we started getting trippy, talking about the 4th Dimension and shit like that, and from there came the line “When the light is right, and I squint my eyes, I can almost get there. I remember the half-sun fog and the Captain’s cryptologic log.” Pretty trippy stuff. I liked the word, and it became the album title and we built the song around it.”

The album crosses many genres, styles and topics. Yet, as an album it is quite cohesive and flows very nicely. One of the many highlights of the record is the first single, “The Final Step”. 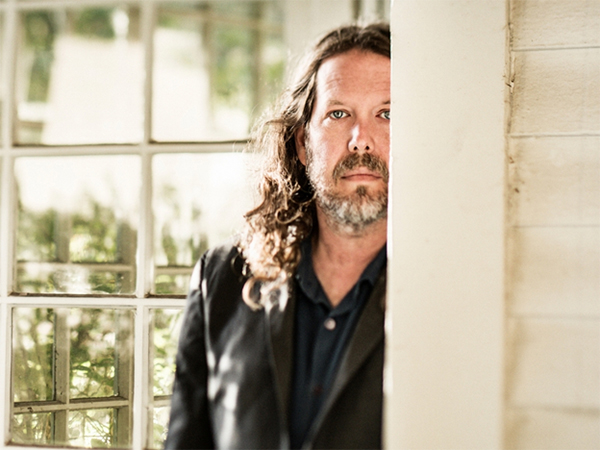 “I was in Hawaii last year and I was walking on the beach at about two or three in the morning. I had a ukulele and I was walking and playing the music with the waves crashing and I was channelling my inner George Harrison. I made a demo with just me and the ukelele and the waves and I took it Karl. It is one of my favourite tunes, and he loved it. It would have been nice to keep the original vibe of the waves and everything, but it did not work in the studio, so Karl took our time and worked on it. Then Jay (Lane) elevated the whole chorus with his drums and gave it a Pink Floyd vibe. I am really happy with that one”

The truth is, the album does cross many genres and it is no coincidence that Crosby has played on every style of music in his session work.

“You know, I spent four years with The Blind Boys of Alabama, played with so many artists, blues, gospel, everything. So much variety so I think it does influence me even in small, subtle ways you might hear in the record.”

And Cryptologic is very much a record, an album, that has been well sequenced and demands the listener to listen to the entire album. This is not the standard collection of singles. This was the intention all along.

“It was always intended to be on vinyl, and Karl and I laboured over the sequencing of the record. I know it has to be available as a download and streaming and CD, but it is sequenced as side one and side two, a record.”

Cryptologic is an excellent album and Crosby should be proud. At this time he is focusing on launching the album, some select dates and maybe a Blue Rose Music Tour in 2018. Until then, Cryptologic is here and available now and to be enjoyed until Crosby comes up with a follow-up. But with Cryptologic, he set the bar high.

Born and raised in Whitby, Aaron discovered music through his love of The Beatles. This led to a career in radio, writing for various publications, and ultimately a radio show about The Beatles (Beatles Universe), which ran for over four years. When not immersed in music, Aaron enjoys spending time with the loves of his life -- his wife Andrea, and daughters Emily and Linda (all of whom have an intense love of music too).
RELATED ARTICLES
. blue rose musiccryptologicfeatures
8.0