SPILL FEATURE: YOU KNOW THE NAME, BUT NOT THE FACE – A CONVERSATION WITH CHRIS JAGGER

Features
476
previous article
SPILL ALBUM REVIEW: THE REED EFFECT - A STRANGE CURIOSITY
next article
SPILL FEATURE: ALL OF WHICH ARE AMERICAN DREAMS: 25 YEARS OF RAGE AGAINST THE MACHINE 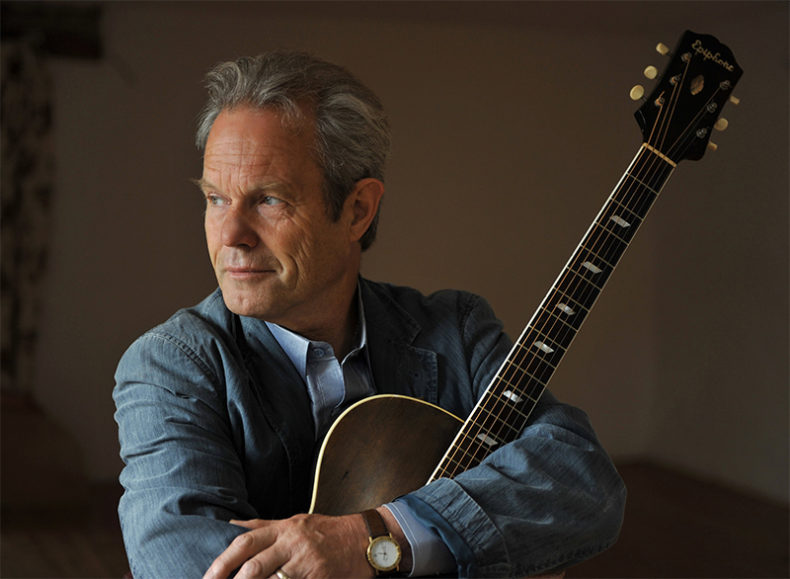 YOU KNOW THE NAME, BUT NOT THE FACE

A CONVERSATION WITH CHRIS JAGGER

While turning 70 is a milestone in anyone’s life, for a musician/artist like Chris Jagger, it marks a pretty good time to look back on your career. With a career spanning 45 years, Jagger, (let us get this out of the way, yes he is the younger brother to Mick),  has been making music most of his life. His debut album, You Know The Name, But Not The Face (also known as Chris Jagger) was released in 1973, and to celebrate the occasion, Jagger has just put together an anthology album of sorts, All The Best.

“Quite a lot music to choose from. I have been thinking of putting something like this together for years. BMG approached me very interested. To select the songs, I approached it like I would a setlist. Write out the songs I want to play and then put them in an order,” says Jagger. “But then again, I don’t always follow a set list.”

“You know, you set off rocking, then you want to change the mood. What are you going to do? I mean, you look at my music and I have played a lot of different styles. Blues, zydeco, rock, a lot of different styles, so I was not pigeonholed. Mind you, sometimes it is good to be pigeonholed. But then again, I was asked to play this blues festival once, and I said to the organizer, I am flattered, but I am not a ‘blues artist’, I do a lot of different stuff. And he says, ‘that’s why we want you, to get a break from all the blues music being played.’ Jagger laughs at this memory. 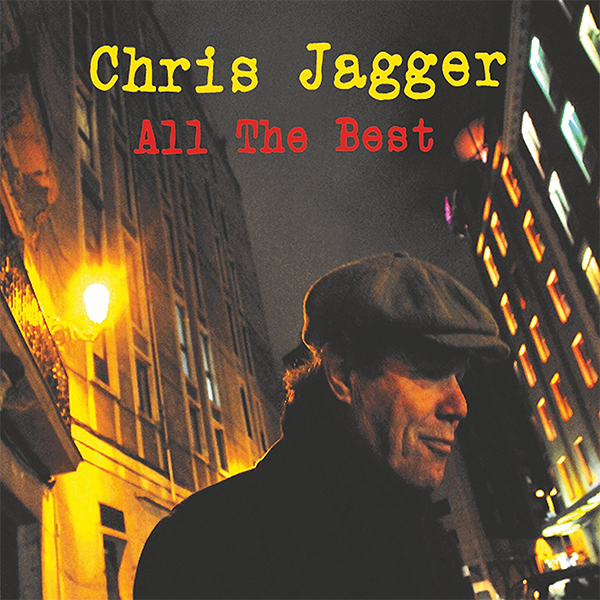 ALL THE BEST ALBUM REVIEW

Not everything went smoothly when going over his discography. He found one label in particular was not going to co-operate with him and his decision to put together this collection.

“This album is coming out through BMG, who basically brought up my catalog. They are a great bunch to work with. Curb Records became the problem, they would not let us use songs from the two albums I recorded for them in the 1990’s. They were not a great label, never got to talk with anyone, you know, ‘oh he’s in a meeting’ kind of stuff. They just couldn’t see an English guy do country music. They just did not get it, but BMG are quite different. I feel very much appreciated. Also we talk all the time and they are my friends now. They simply have a great deal of confidence in me”

Looking over Jagger’s history, one sees a who’s who list of musicians with whom he has worked. Sam Brown, Ed Deane, Dave Stewart, David Gilmour and his brother. But his fondest memories are the years spent working with his trio, Chris Jagger’s Acoustic Trio.

“My last record Chris Jagger’s Acoustic Roots was just my trio. Me on guitar, David Hatfield on double bass and Elliet Mackrell on fiddle. The album was produced by Charlie Hart (who has worked with John Martyn, Ronnie Lane and Clapton, as well as his own solo music) and he engineered it as well. Believe it or not, that was the first album I ever recorded cover versions. Charlie more or less had me record the album live off the floor. Just the three of us. I know there are some mistakes on it, but he would say, just leave it.

“See, when you use computers to make records, you take out all the mistakes, but then it sounds clinical. When you record live, everything is listenable. It sounds great, sounds really great. I mean listen to all the old artists, like Charlie Parker, not perfect but brilliant. You know what they say, ‘there is no such things as mistakes, it’s what you do after.’ So, that album may be my favourite, the acoustic stuff, live off the floor.” 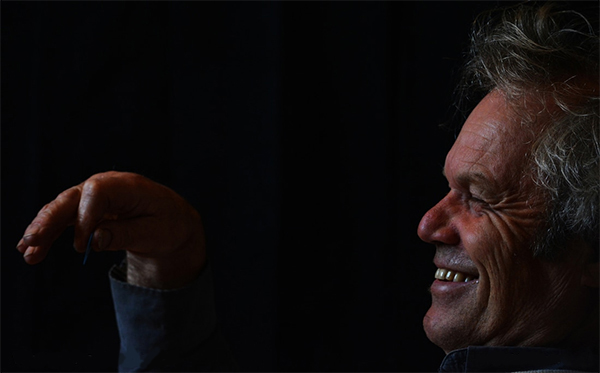 At this stage, with All The Best just hitting the stores as a CD/DVD packaged, Jagger continues to look into the future. He is working on his autobiography, writing new songs, and starting a tour of Australia, and then off to South America. The tour is with Charlie Hart to promote his All The Best release.

“I would love to come back to Canada. Haven’t been there in a long time. I remember many years ago playing the Montreal Jazz Festival. I didn’t have the proper work Visa, and the promoter said not to worry. So I flew into Montreal and when I told them I was here to play the Jazz Festival, they just waived the Visa so I could just play the festival. Very civilized. Getting into the States is like a 48-page document, you need a lawyer, but Canada, very nice. I love Montreal, I always speak a little French, so they know I am not American.” Again, more laughter from Jagger.

“One of my favourite memories of Canada is playing Halifax with Kim Beggs. In fact, I did a short tour with her and ended up playing in the Yukon.”

And with that our time was over, before I could ask about his 90’s band Atcha!, or the new songs on the album, one of which features his brother, Mick (“Concertina Jack”). But I did learn his opinion of the new reissues of Philip K Dick books (“great books, but the new covers have terrible typeset”). Overall, Jagger is an entertaining person with whom to talk. His new album is evidence that he is one talented artists and musician. All The Best is long overdue, but it is here now and ready to present the one and only Chris Jagger.

Born and raised in Whitby, Aaron discovered music through his love of The Beatles. This led to a career in radio, writing for various publications, and ultimately a radio show about The Beatles (Beatles Universe), which ran for over four years. When not immersed in music, Aaron enjoys spending time with the loves of his life -- his wife Andrea, and daughters Emily and Linda (all of whom have an intense love of music too).
RELATED ARTICLES
absoluteall the bestavalon girls
7.0