Features
75
previous article
SPILL ALBUM PREMIERE: PETAL CRUSH - LOOK OUT SISTER
next article
SPILL FEATURE: THE AGE OF GRUNGE AND INDUSTRIAL MUSIC - AND IT WAS FUCKING DOPE - A CONVERSATION WITH RICHARD PATRICK OF FILTER 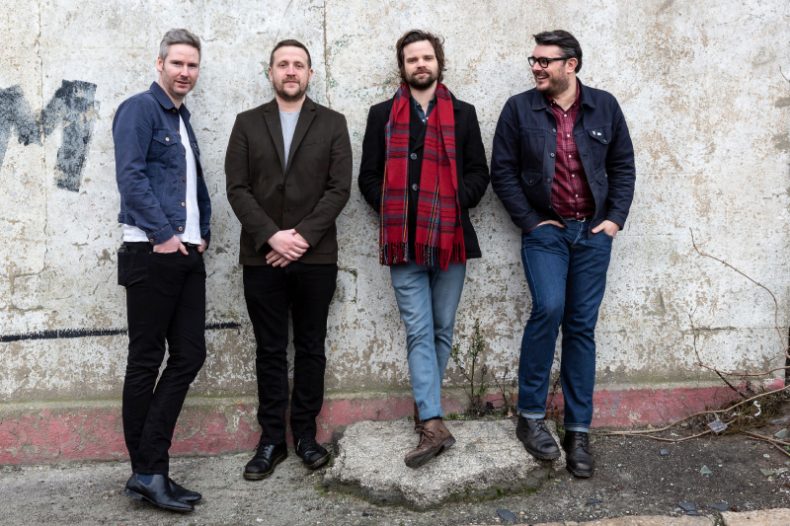 A CONVERSATION WITH ROSS MILLARD OF THE FUTUREHEADS

The band has a brand-new album, Power, out August 30. “I think it’s a more well-rounded record, there is fast frenetic stuff like people would associate with the Futureheads – jerky, odd structured stuff, unusual riffs, and rhythms. However, I think it is more balanced than any record we have done in the past.”, Ross Millard shares.

The Futureheads formed back in 2000, but did not release an album until 2004. They experienced instant success with their debut The Futureheads, and went on to create four more albums until their split in 2013. The band amicably put things on hold while Barry Hyde took some time to deal with mental health issues. The band kept in touch during their break and remained close friends.

It was however a party that brought the band back together again.“In the North East of England there’s a guy who throws these parties where he will pick an album, and he plays the album and then throws a party after. Out of the blue, one of these parties was centered around our first album. So, we (The Futureheads) had all decided to go along and use it as a way to catch up, and we just had such a cool night,” says Millard. “Anyway, we started talking afterwards about doing it again and then very slowly we scheduled some rehearsal times. We started talking about what the music would sound like, and just to try and see if it still felt good to play together, and here we are, 18 months later. We’re back on the horse which is lovely.” 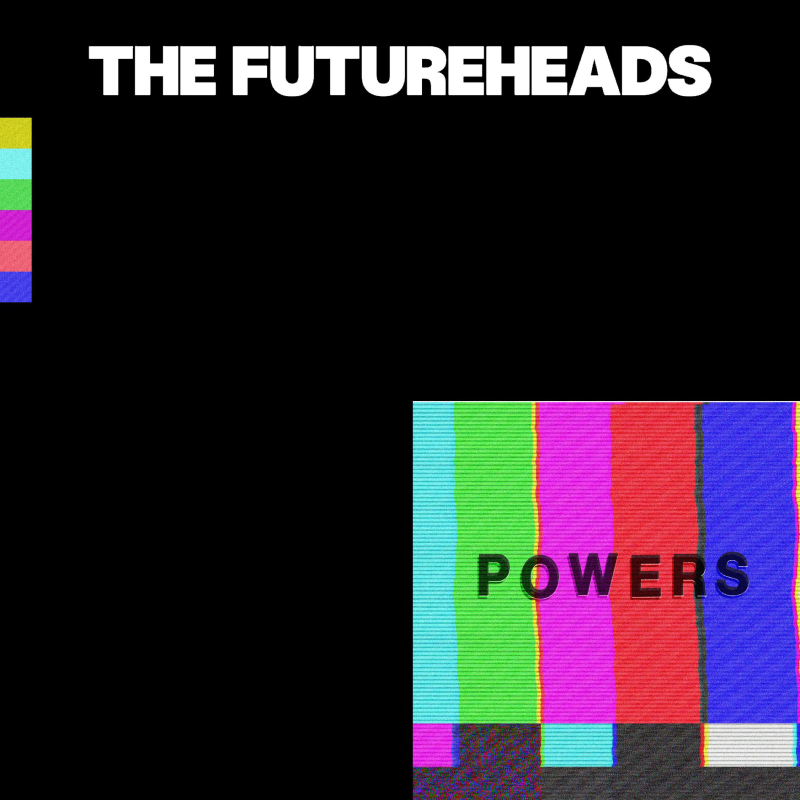 The lead single, “Jekyll”, gives The Futureheads fans an instant jolt of nostalgia, along with a new welcomed aggression.“I think that’s quite an unusual song. It’s not necessarily what people were expecting, and I feel like it’s quite aggressive and certainly urgent from our point of view,”. “I think it’s important if you’ve been away for awhile and you come back, there’s got to be a reason for that. I feel like we’ve got a bit of a point to prove now because I suppose that you’re fighting to persuade your audience that there is a relevance to it.”

This four-part harmony group does not hold back when it comes to their opinions about the current social climate. “Listen, Little Man,” was released on July 26, and it addresses the pitfalls of masculinity and the improvements that have occurred over the past few years. “There have been a lot of societal changes, and I think men are getting a lot more comfortable with talking about their egos, their feelings, and their own mental health,” says Millard. “I think it’s for the better health of everybody, and thankfully this sort of prehistoric idea of what it is to be a man is getting phased out.”

The songs on Power will represent a more mature version of The Futureheads while still bringing fans the edgy and outlandish style of songs that they know and love. Millard discusses the evolution of the band’s sound over the years. “We started off basically trying to do things that were willfully obtuse, so any idea that didn’t sound so typical or didn’t sound like something a proper song writer would do, we would try and do it. I think it was an enormous amount of cockiness or naive sort of enthusiasm and energy that comes across in that first album we made that really kind of encapsulated that time.”. “Since then, with every album, we have been thinking about what we need to change in order for that particular album to have a point that is relevant. We think about why the world would need this record when there is already the last one. Every record has been different, but I think with songwriting we like to walk a little bit of a line between convention and the unorthodox. I think there is an art to writing that we are also still working on. It’s easy to be weird, but it’s not so easy to be weird and relatable at the same time”

Millard would like fans to take away something very specific from their upcoming album. “I think joy, extracting the pure joy that we have felt in making this record. The kind of vitality that things matter, and for us we are not used to making music that’s kind of very public facing. A lot of our songs are normally really personal, microscopic small experiences or stories that find their way into the songs, whereas with this album, there have been so many huge societal issues we couldn’t ignore. It’s impossible for those moments to not find their way into music, and that dissonance for us feels really important at the moment. I suppose if someone is listening to the record, it’s important that they all feel that.”

Bianca Mazziotti has been a music addict ever since she was six-years-old and won an acoustic guitar in a contest. Her passion for music only continued to grow, and you can now find her enjoying live shows all over Toronto. She hopes to continue combining her two passions, music and writing, well into the future.
RELATED ARTICLES
features