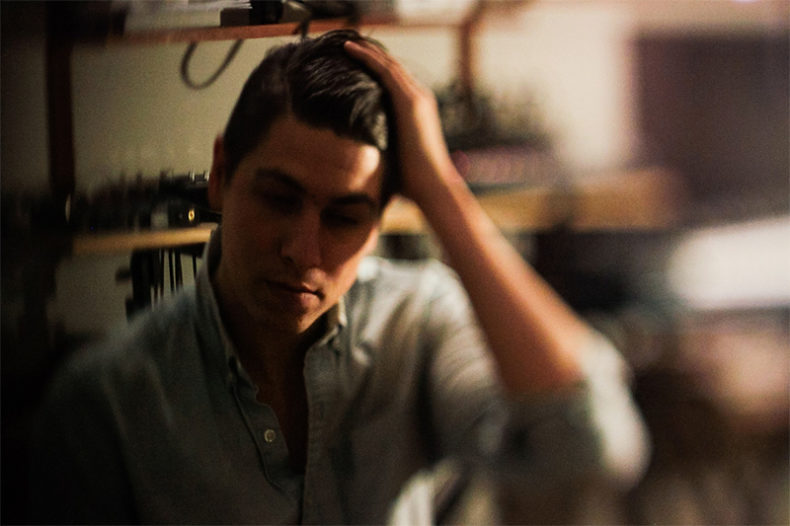 A CONVERSATION WITH JUSTIN WRIGHT

Justin Wright may not be a name with which you are immediately familiar. His debut album, Music For Staying Warm, has just been released. Although it is his debut solo album, he has been around in the music world for some time and has been around music all is life.

“At eight years old, I wanted to learn an instrument,” says Justin during our recent conversation . “My brother, who is two years older than me had learned piano, so I thought it would be good to play an instrument that we could play together, like a duo. He on piano, and me on cello. He gave up the piano soon after and I debated about going into music. At university I went into biology rather than music, but I kept up with music. So I learned cello in a less academic way. But my family loves my music and they are very supportive.”

In 2007, Wright formed the band Sweet Mother Logic, who released two albums between 2008 and 2011 (Sweet Mother Logic, 2008; Natural History, 2009). Wright also worked with a number of bands and musicians and it was while he was at his second residency at Banff Centre for the Arts that he began working on his solo career.

“Working solo, you are in charge of everything. It has a lot of unique advantages and unique challenges. Sometimes there are frustrations playing in a band, especially one that does not have a leader, like Sweet Mother Logic. Sometimes it is good to be a dictator, more cohesive vision,” Wright laughs.

“However, as a solo musician there are so many competing demands. It can also be hard to be motivated. I also don’t work entirely solo, Kate Maloney, who was also Sweet Mother Logic played on my album and performs live with me.”

Which brings us to his new album, Music For Staying Warm.

“The album had a funny beginning to this set of songs. I was at Toronto’s Nuit Blanche and I where I was was super chaotic, so a friend and I came up with a chill room where people can take refuge from the craziness of the night. So originally the songs were written as cozy songs for the chill room. But then I thought this would be good music to put on when it’s chilly and snowy at night. Hopefully create some internal warmth, feeling good and finding peace.” 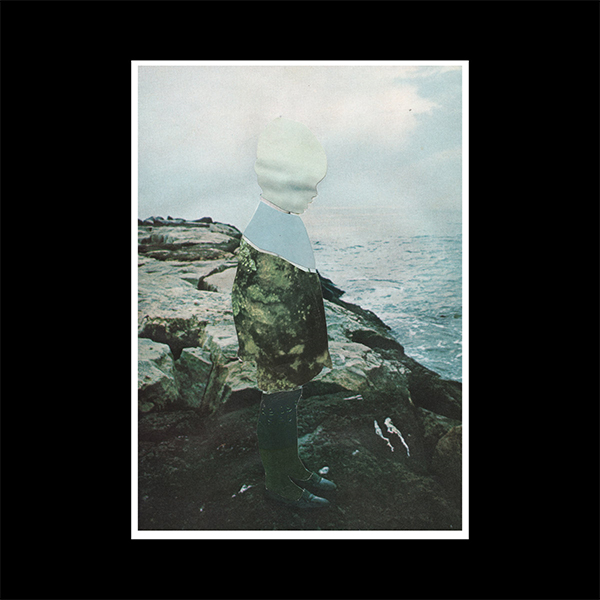 The music Wright produces is his own. He has created his own style of chill/experimental music. However he also writes beautiful and strong melodies. This is not ambient music. This is more experimental classical music.

“The songs write themselves,” says Wright. “It is a spontaneous process. A lot of the songs were basically the first thing I played and when I listened back to what I had done, I thought they were fine. But each song is written differently. For my first EP I was playing around with knobs on the synthesizer. For this album I would play something on the cello, loop it and build on it. I spent a lot of time sitting in front of a computer.”

As well as being his debut solo album, it is the first time his music has made it to vinyl.

“I never had my music on vinyl before. I thought these songs would translate well. So I sent out to many labels and First Terrace in England wanted to put it out and then Sleepless in Canada came on board. It is very satisfying.”

Along with the album comes a rather brilliant video for “Drone I: Meditation”, directed by Wright himself.

“I had seen some ultra slow motion experiments. I rented a camera and skated around with my friends. One of my friends did competitive skating,” laughs Wright. “I love the feeling of watching it. I think it is a good fit with the music. It allows the viewer to relinquish the sense of anticipation.

“For the “Drone” tracks, you just have to accept that they do not go anywhere. Training you to be in the moment, relinquish your sense of anticipation. Actually all the tracks have that in common.”

I quickly point out that the “Drone” tracks are placed out of order on the album. “Drone IV: Breath” is followed by “Drone II: Flutter”, and so on.

Wright laughs again. “They are numbered in the order I recorded them.”

Music For Staying Warm is now released and being quite well-received,’’

“I hope people listen to it and enjoy it. I would like to tour a bit more. But honestly I am ready to get to work on my next album. Some of the new songs are already written and the next one will be more experimental. I am bringing the keyboards back”

Born and raised in Whitby, Aaron discovered music through his love of The Beatles. This led to a career in radio, writing for various publications, and ultimately a radio show about The Beatles (Beatles Universe), which ran for over four years. When not immersed in music, Aaron enjoys spending time with the loves of his life -- his wife Andrea, and daughters Emily and Linda (all of whom have an intense love of music too).
RELATED ARTICLES
drone i: meditationfeaturesfirst terrace records
9.0