SPILL FEATURE: I’M NOT WORRIED IF PEOPLE DON’T LIKE MY BAND – A CONVERSATION WITH DED VOCALIST JOE COTELA 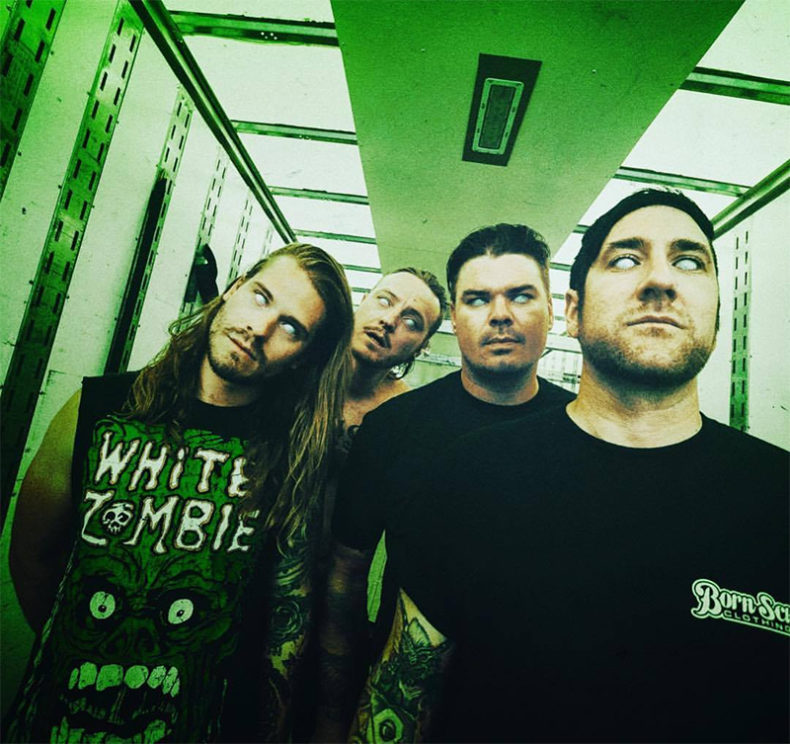 I’M NOT WORRIED IF PEOPLE DON’T LIKE MY BAND

Following the July 2017 release of their debut album Mis•an•thrope, Ded has been steadily growing into an essential band for the modern metal scene. Gearing up to spend the next month on the road with In This Moment, New Years Day, and P.O.D., I had the chance to talk to lead vocalist Joe Cotela about the outstanding year Ded had and what 2018 has in store.

With a list of nominations and awards too long to go through in full — including Mis•an•thrope being among the best albums of the year from Loudwire and Metal Nation, and perhaps more noteworthy, Ded was named “Artist Discovery of the Year” for 2017 by SiriusXM’s Octane — 2017 was nothing short of extraordinary for a band of any genre. This is even more impressive when you consider Ded’s roots, ‘We just started this band for fun . . . We’ve all been in bands before and we got together to make a record that we would want to hear.’ As a result, Mis•an•thrope is a record steeped in metal influences from the past three decades. Cotela further explains, ‘we studied the works from bands like Korn and Slipknot; Pantera’s Vulgar Display of Power is a huge influence on us.’ 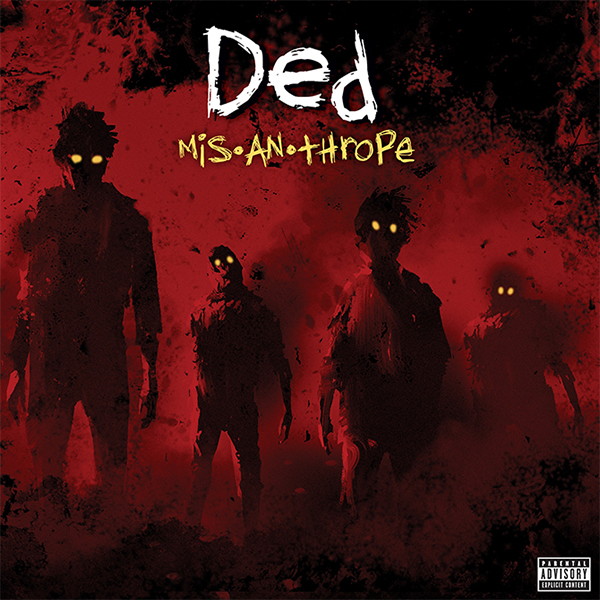 Throughout the album, there are hints of modern hardcore music infused with ’90s nu-metal, along with other prominent metal artists who have changed the face of the genre. With singles of the likes of “Hate Me” and “Anti-Everything,” it is clear that Ded is not just another band and, deservedly, they are getting the attention they deserve. Not only are they proving to be a favourite among concert-goers, but also among some of their inspirations. The music videos for both “Anti-Everything” and “Remember The Enemy” were directed by Limp Bizkit’s Fred Durst and the band recently came off of a summer tour in 2017 where they opened for Stone Sour and Korn in stadiums across North America — including a stop at Toronto’s Budweiser Stage.

In a refreshing stance, Cotela tells me ‘I don’t care what’s popular; I just care about what I like. I’m in a heavy band and I love John Mayer. I loved the last Justin Bieber album. I don’t care, I can like whatever the fuck I want. I think that’s punk rock; to be whoever the fuck you want to be and to like whatever the fuck you want.’ Describing himself as a “music junkie,” Cotela reiterates that him and his band mates — guitarist David Ludlow, drummer Matt Reinhard, and bassist Kyle Koelsch — made Ded the kind of band that they not only wanted to listen to, but felt was absent among popular music. There is a feeling of personal authenticity, integrity, and passion that runs rampant throughout Mis•an•thrope, giving the record a freshness similar to Cotela’s honesty and views as he further states, ‘life’s too short, you need to follow your gut, follow your energy. I’m not worried if people don’t like nu-metal or if they don’t like my band. I like my band, so it’s all good.’ 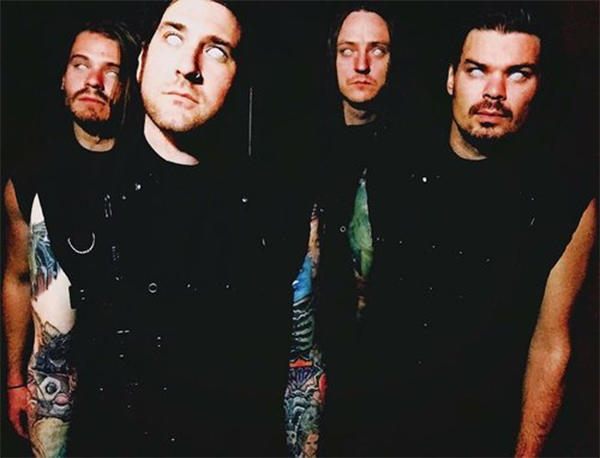 Ded will spend 2018 continuing to tour and promote Mis•an•thrope. Following their tour with In This Moment, New Years Day, and P.O.D. — their only Canadian date taking place on February 12 at London, Ontario’s London Music Hall — the band will embark on another tour with P.O.D. and is bound to make stops at some of America’s biggest rock and metal festivals.

by Andre Skinner on February 26, 2021
THE EXECUTIONERS ARE BACK! A CONVERSATION WITH PAUL MAZURKIEWICZ OF CANNIBAL CORPSE Planet Earth’s most punishing death metal group, [...]