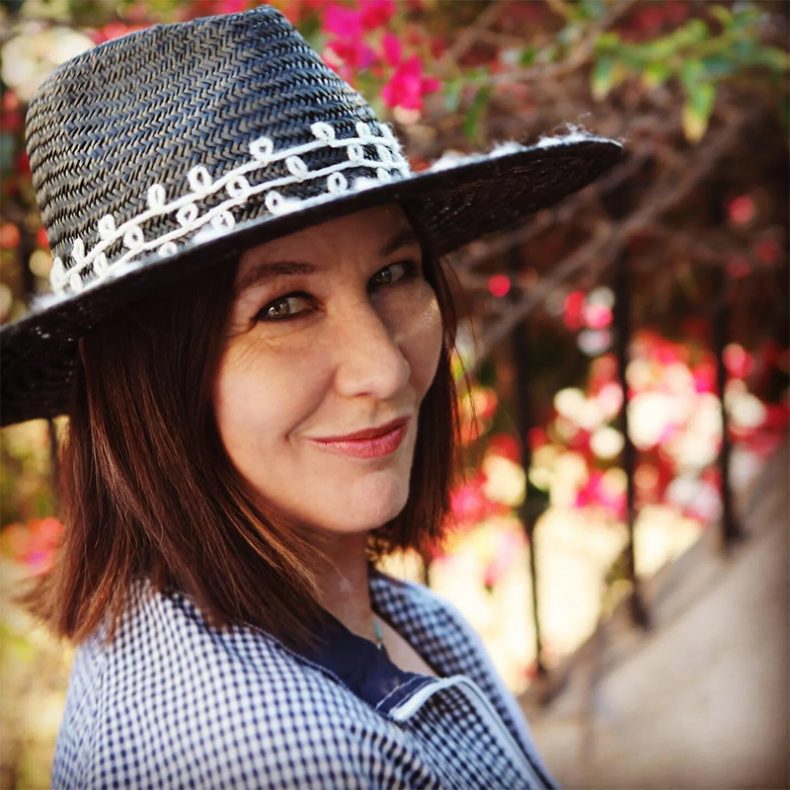 I WAS ROCKER SPICE

A CONVERSATION WITH KATHY VALENTINE OF THE GO-GO’S

In the pre–Spice Girls world, before The Bangles “Walked Like an Egyptian” there were The Go-Go’s, and for a while they ruled!

Kathy Valentine, one time bass guitarist for The Go-Go’s, sits back and looks at her life in the impressive, bestselling autobiography All I Ever Wanted. One of the reasons it is such a powerful read is that Valentine largely resists the temptation to descend into spilling the dirt. Instead she personalises events and recognises her own problems and fallibilities. Here, she speaks on how the book started at the back end of a big falling out, yet she dived in and decided to worry about all that when she eventually got to it. She realised the falling out was really nothing personal, it was dysfunctional and part of a wider dynamic for a while. However, nothing should get in the way of the adventure ‘and back in the band in 2017 there was no resentment or grudges, we had to let it go and focus on the positives.’ She was pleased that the University of Texas Press wanted her story, they are a serious publisher with an interest in a wide and deep personal story, rather than focus on the bad times alone. 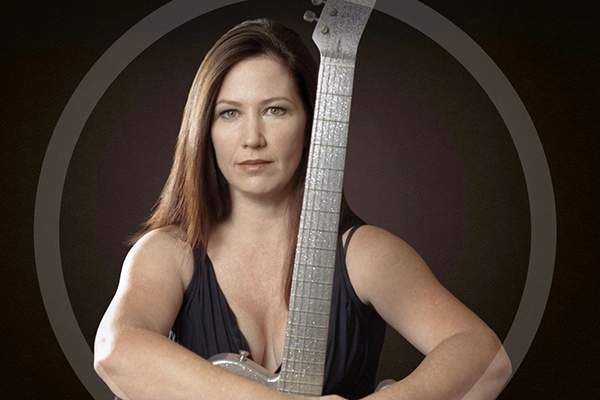 Valentine wrote the book with ‘ambition to forget my loneliness.’ Writing the book was ‘my journey, my life. It helps to recognise the coping mechanisms. I became, in consequence, more comfortable as myself; there were no avoidance techniques.’ She does not avoid uncomfortable subjects, the wasted times are there along with the good. Additionally, there is a roll call of some wonderful names–the support given to the band by The Police, hanging out with Rod Stewart, and their lifelong admiration for Suzi Quatro, it is all here. But Valentine herself is not one to get star-struck, beyond the time she met Bowie, her musical collaborations as a solo artist are testament to the respect she has amongst other artists. Among those collaborations is “Bad Choice” from a few years back that includes a great guitar collaboration from none other than Ace Frehley. That particular track stemmed from a birthday bash sometime in the late ‘90s when Frehley agreed to join in some studio time, contributing a hot solo. Gilby Clarke (rhythm guitar in Guns N’ Roses) also played on this one and it’s really one for the rock fans to check out.

Not that Valentine is any slouch on guitar herself, and it’s important to remember that the autobiography came in parallel with an album of music to accompany the chapters. It’s very unusual to do this, and the tracks are diverse and show the depth in Valentine’s songwriting. A personal favourite is “Queen Bees” due to the great riff-driven hooks, and the fun of the piece. She is proud of the variety within the album, she ‘approached it as a soundtrack, something exciting and fun….I approached the chapter and thought that I’d do something on this, I had a blast.” The album was motivated by the book taking three years to complete and Valentine quite simply missing making music. To be honest, not so many writers can make music, but she can, and she has combined the two effectively. ‘I had a whole book to choose from, I wasn’t ready to walk away from it just yet, so it consolidated everything and made it creative and exciting.’ 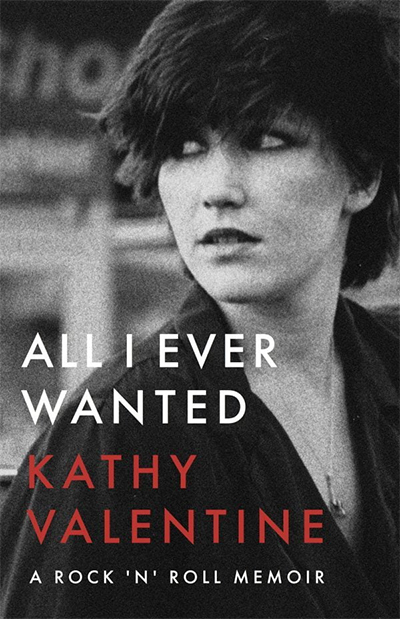 PURCHASE ALL I EVER WANTED VIA AMAZON

Each song shows a moment, and Valentine, was responsible for writing a couple of big hits for The Go-Go’s, including “Vacation” for which she had recorded an earlier, more punk-styled version in an earlier band, The Textones. As a songwriter, she views the process like real estate. You need a strong foundation, but you can’t go forward without inspiration. She puts a huge effort into her lyrics, ‘more than necessary’ and she is very proud of her solo work, especially the 2005 solo album, and today she feels that satisfying herself is enough. Once the song is out there, she is happy, she watches it head out there with pride.

One thing that sounds amazing as a future project is an idea of hers floating somewhere in the background for an album of covers of classic blues tracks. Anyone who hasn’t heard Valentine’s cover of “I Just Wanna Make Love to You” should really check it out, the song is given a new energy and life, the guitar work on it is amazing, and she says ‘it’s a project I’d love to do. “I Just Wanna” is inspired by Queens Of The Stone Age, and I’d love an album with vocalists not usually associated with the blues, you know…get Belinda Carlisle to get up and do a classic blues vocal.’ It sounds amazing, and let’s hope it comes to fruition. 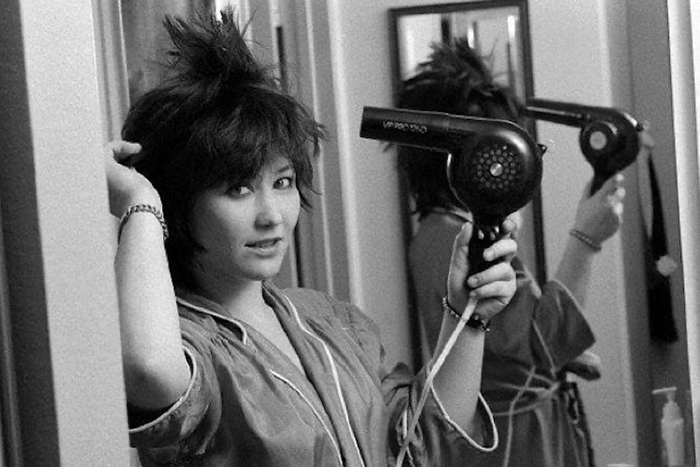 One of the book chapters recalls a front cover picture for Rolling Stone Magazine in which the girls were all asked to wear white underwear for the shoot. Reading that chapter brings home how strange an option that was, it is not as if the magazine would have asked Queen (for example) to do a photoshoot in white Y Fronts! Valentine feels this was just a process of women in the industry being portrayed sexually to sell music. ‘I feel women today often make the choice themselves, the hip hop artists will choose to present themselves as sexual women and that’s fine. But Rolling Stone are notorious for doing this to women on the cover. But what the message was with the white cotton underwear, it was totally non sexy. What was the message? Was there a joke that we never got? Was it saying we were not sexy? Yet that cover was a pinnacle of having arrived. It mattered.’

Valentine is half English, and has an affinity with that island as with her mother being English means she has family and memories from there. She has a liking for discovering Tudor history, and ‘I found independence in London for the first time, I had my first drink in a London pub at 16 and had my first job there at 15. It told me that there was so much more to the world than that horrible school, so the place helped form adolescent years. I have family over there, and as you grow older family begins to have more meaning.’