SPILL FEATURE: I NEVER WISH TO WRITE THE PERFECT SONG – A CONVERSATION WITH JON FRATELLI 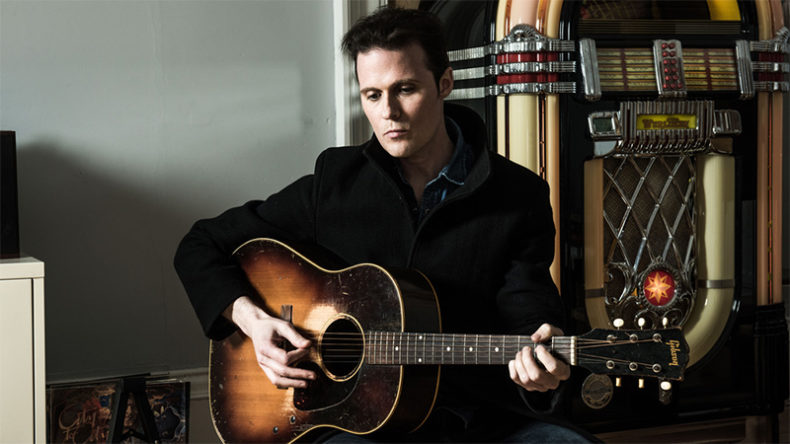 I NEVER WISH TO WRITE THE PERFECT SONG

“You would be a fool to try and replicate someone else.” Jon Fratelli said calmly when I compared his song “In from the Cold” to Tom Waits. Fratelli’s upcoming release Bright Night Flowers is a nice break from his upbeat main squeeze. The Fratellishave have had an incredibly busy 2018 playing just around 90 shows worldwide. Not only did the Scottish rockers tour the world this year, they released several albums, including fan favourite In Your Own Sweet Time. Fratelli sounded a little tired, and I’m not surprised with the amount of incredible material he has recorded this year. I asked him what a year like that does to a musician.  “2018 has been one of The Fratellis’ busiest years to date, I know that it is catching up to me, I’m honestly looking forward to not recognizing myself in the mirror, I hope that day is a ways away.”

When Fratelli isn’t on the road singing with his band, you can bet that he’s writing lots of songs and chilling with Bridget and Oscar, his beautiful cats. “I never grew up around animals as a kid, but I’m sure that caring for a cat is the best place to start in curing the world’s problems.” Littermates Bridget and Oscar have the privilege of being the first to hear Fratelli’s songs before they are released to us humans.

Unlike the normal grind of high intense rock, Bright Night Flowers has a softer, gentler side that the world has never before heard from Fratelli. The songwriting is soft and poignant and makes you wonder who Fratelli is influenced by. “You never lose your first love, even when you go through a terrible break up, you can never forget your first love. Dylan and Pink Floyd are influences that will always be close to my heart.” These new songs are a clear representation of Fratelli’s heart, the lyrics in “After a While” are reflective of his love for music and the craft of songwriting. 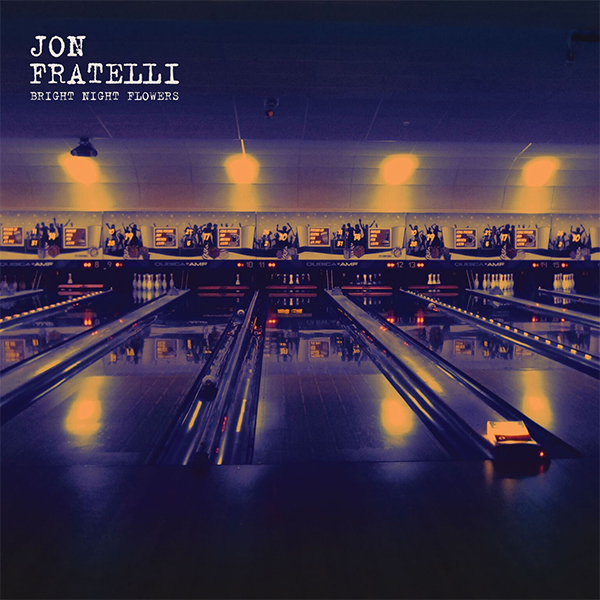 When asked if he had any other interests or hobbies other than music, Fratelli was quick to say “Songwriting is the only thing that excites me” which should make all of his fans incredibly happy to know that he is always working on new songs for his following all around the world.  “There’s always more songs to write, and it’s the only thing I’m good at” so, if you’re a fan of The Fratellis, then you’re in luck, we will never run out of new Jon Fratelli material.

I would argue that songwriting is the most important job to solve society’s problems, especially in this day and age where most top charting artists have nothing meaningful to say. We are lucky to have Jon Fratelli putting so much time and effort into saying something truthful in his music. Fratelli is a prolific writer, and I asked him if he had any goals that he hadn’t met yet with his music. “I’m not goal orientated; the only goal is to keep working on something that you like writing or working on. If a song grabs my attention then I am happy, if it does not, I move on to something that does keep me interested.”

I asked Fratelli what the hardest challenge for any aspiring songwriter was and was surprised of his answer” “You have to go through the pain of releasing things as they are.” Which sounds absolutely dreadful especially for those perfectionists out there. He also said this about perfection when I exclaimed my horror, echoing Salvador Dali “You have no reason to keep going if you wrote the perfect song, the whole reason I keep going is to get better. If I woke up and was suddenly the best, I would not want to carry on.”

Many of the songs on the new solo record were written on Fratelli’s D-20 Martin guitar in Nashville tuning, which from personal experience really tugs at your heartstrings when exploring new ideas. The tuning is basically the high set of strings you would find on a twelve string, and the frequency is heavenly and unquestionably more charming than a mandolin, or banjo. You can hear the charm on Bright Night Flowers, throughout the entire album. In fact, the whole album flows well from beginning to end. Fratelli had this to say about the new album: “This album has a style of laziness, the songs are relaxed and take their time, these songs fit around each other.”

Keep your eyes and ears open in early 2019, Jon Fratelli’s Bright Night Flowers will be released February 15 and all the cool cats already love it.