SPILL FEATURE: HOW TO VACATION AT HOME – A CONVERSATION WITH MATTHEW LOGAN VASQUEZ

Features
63
previous article
SPILL NEW MUSIC: BON IVER ANNOUNCES NEW ALBUM 'I,I' OUT AUGUST 30 | TWO NEW SONGS "JELMORE" & "FAITH" + US TOUR DATES
next article
SPILL FEATURE: RUSHING THROUGH MY BONES - A CONVERSATION WITH SHAHEENA DAX OF SHE MADE ME DO IT 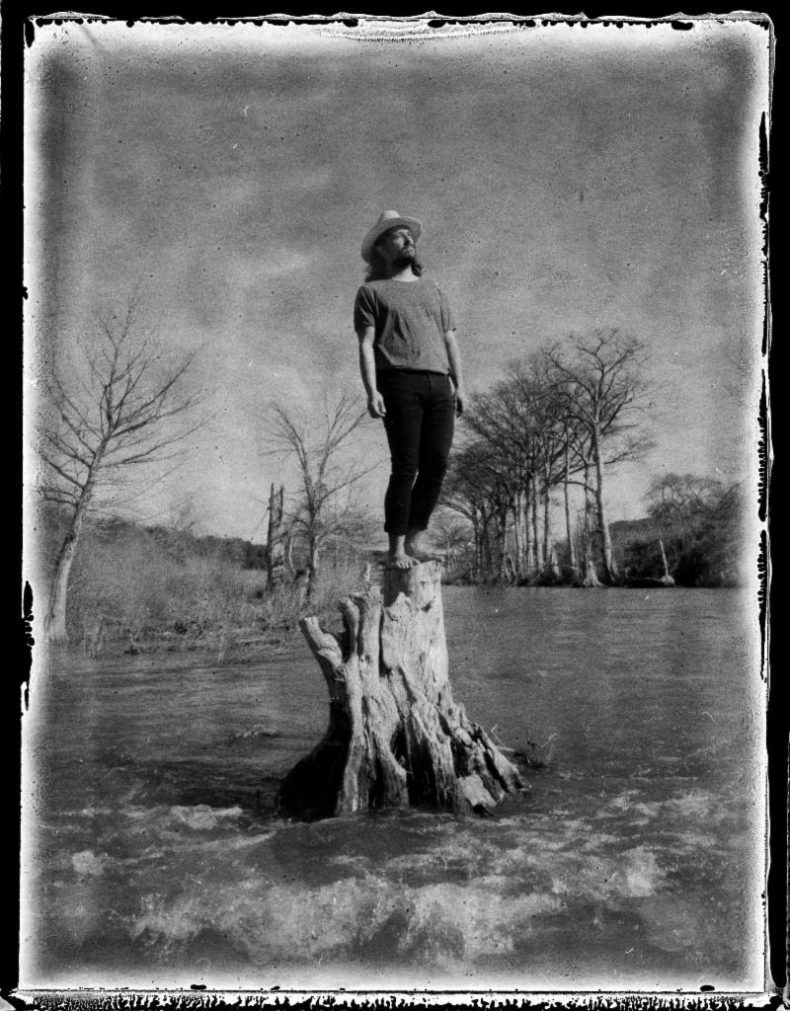 HOW TO VACATION AT HOME

A CONVERSATION WITH MATTHEW LOGAN VASQUEZ

Mathew Logan Vasquez has recently released his third solo album, Light’n Up. Here, he finds a delicate balance between a happy, stable home life and his life as a musician on the road. For Vasquez, an accomplished songwriter, the new collection is the most profoundly personal output in his catalogue. Light’n Up is as much about being away from the family home as it is about waking up in it.

“I spent my 20s in the most 20s way it could be. When you’re young and you’re poor and on tour, you aren’t really living for anything other than your fellow bandmates” says Vasquez. “When you fall in love with somebody, that becomes your primary source of self-esteem, and spiritual growth is that connection. That moves things away from the center a little bit.” Vasquez continues to craft hooks and memorable songs, just like in his years playing with Californian indie outfit Delta Spirit, but his musical inspirations are centered by his wife and their shared experiences.

“I’ve got it backwards” laughs Vasquez as he describes his professional and personal balance. Lead single “Vacation” is an ironic statement for him —  “All of the time working hard for vacation/Ain’t got no time for lives and relationships”) — as his real vacations are his time with family away from his office on the road. Spending so much time touring is difficult, but the Vasquez family has learned to make it work by linking his tours with family trips, several of which inspired songs on the new record. 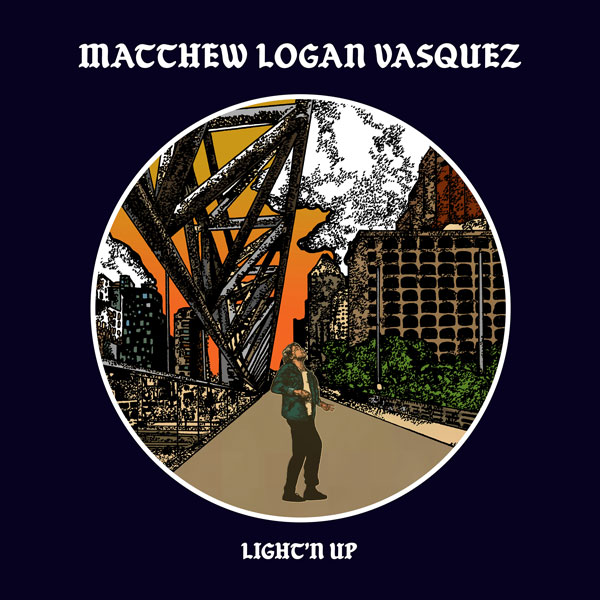 “A lot of songs are really inspired by one doing something for your wife, whom you really love, and also the seeking of places that you feel really centered, spiritual homes.”  While most of the songs comment on a happy Texas home life, the album’s final song makes a poignant shift to Olso, Norway, where Vasquez and his wife spent time after her father’s diagnosis with Alzheimer’s disease. “Everything had just gotten settled for us in Austin, Texas. My wife had been an expat for seven years, so it was real crucial to get to be with her dad as he was sliding down the hill.” Writing the lyrics of “Oslo” was a literal experience for Vasquez in documenting one of his life’s most difficult episodes. No longer a carefree wandering rock ‘n’ roll guitarist, he is driven both personally and musically by his wife and child.

“I can’t do 290 days on the road like I did with Delta Spirit back in the day, trying to cut it down to 150 and keep the tours under a month” remarks Vasquez. “When you have a child, introducing a kid, it really brings a whole other thing. It makes you think of your experiences of a kid and what you want for your children” says Vasquez, who titled one of the album’s songs “I Love My Boy.” Vasquez of course relishes his time at home with his family; “the traveling sucks but when I’m off, I’m the best stay at home dad ever” before adding “extra available!”

As its name implies Light’n Up is an overall positive affair, as with many of the albums, other songs reflect a happy home existence. The bright and hopeful “Trailer Park” echoes the energy and joy of relaxing out in Texas hill country with lyrics such as “Miles of hill country/Life is evergreen.”

Mathew Logan Vasquez has traveled with his music extensively, yet continues to be drawn back to his Texas home. “It feels like we’re always on the run” says Vasquez; “I’m happy about paying tribute to my little neighborhood. It’s about moving.”

The Spill Magazine is a Toronto-based online publication dedicated to covering the independent music scene with a strong focus on our thriving hometown talent. Our writers bring you up-to-date news, in-depth features on musicians and reviews for the latest CD releases. We also travel to the front lines for all local festivals including Canadian Music Week and North by Northeast. Don’t forget to check out our Facebook and Twitter pages for all daily Spill updates.
RELATED ARTICLES
delta spiritdine alone recordsfeatures
7.0