AN INTERVIEW WITH RYAN MacDONALD OF THE HONEST HEART COLLECTIVE

For a few years now, Thunder Bay-based independent group The Honest Heart Collective has been on an almost-constant trek along every stop on highway 17 to showcase its unique brand of hard-hitting Rock ‘n’ Roll. Recently the group hit Toronto’s Adelaide Music Hall in support of its debut album Liar’s Club. Before the show we hung out with lead vocalist Ryan MacDonald in a back alley for a chat about music, politics, and what inspires him to write.

SPILL MAGAZINE: As a band that has made a pretty solid reputation in Ontario, based on its tours, what do you hope someone who has never heard your music before gets out of your concert? 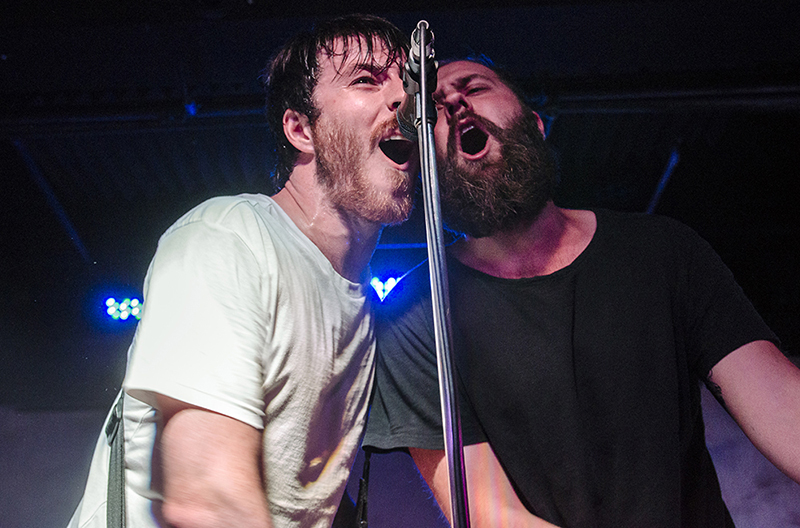 SPILL MAGAZINE: What was the inspiration behind your debut release Liar’s Club? RYAN MACDONALD: The interesting part about Liar’s Club is that it is written in two halves, almost. The first half was written when I wasn’t in a very good spot. I was doing a lot of shitty things; I was being just a genuinely shitty person. I was writing about turning it all around. Trying to just be a better person. The second half was written after I moved away from Ottawa back to Thunder Bay, my hometown. The latter part of the record is very much me reflecting on that time period. Why I was acting that way. It was a difficult process writing those songs and revisiting some of those emotions. But ultimately it’s about being in a bad place and knowing you can get out of it. Knowing that no matter what, you can get through the bad times.

SPILL MAGAZINE: In the earlier days of the band, prior to the release of Liar’s Club, the band was known as RM+The Honest Heart Collective. What caused the evolution from the project being more solo-oriented to a full band? 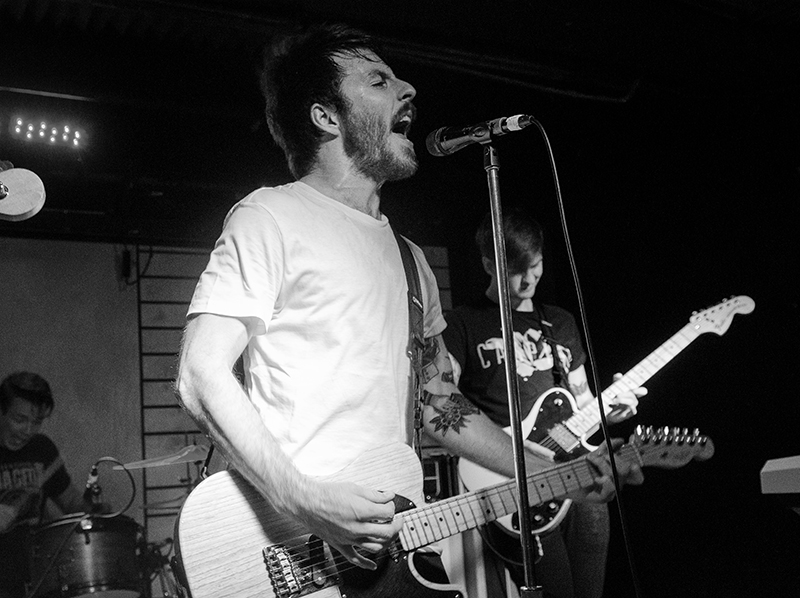 RYAN MacDONALD: The whole idea behind it was that after I had moved back home I didn’t think I could get five people to continuously tour with me. The plan was originally to be a revolving door of musicians. That’s why I put my name at the front, just so people wouldn’t be confused every time I came to play with a new group behind me. But one by one, I sort of built this core who all agreed to stay with me for the long haul. The more we toured, the more members we added and now we’re a six-piece fully committed band. It all happened before the record came out, it was a real watershed moment. Kind of like, “whatever we do next, whatever name is on this record is going determine what the name is going to be forever.” By then it wasn’t just me anymore. It’s all of us.

SPILL MAGAZINE: Recently on Facebook you posted in support of an inquiry into missing and murdered aboriginal women. Why was this a cause that felt so close to the band? 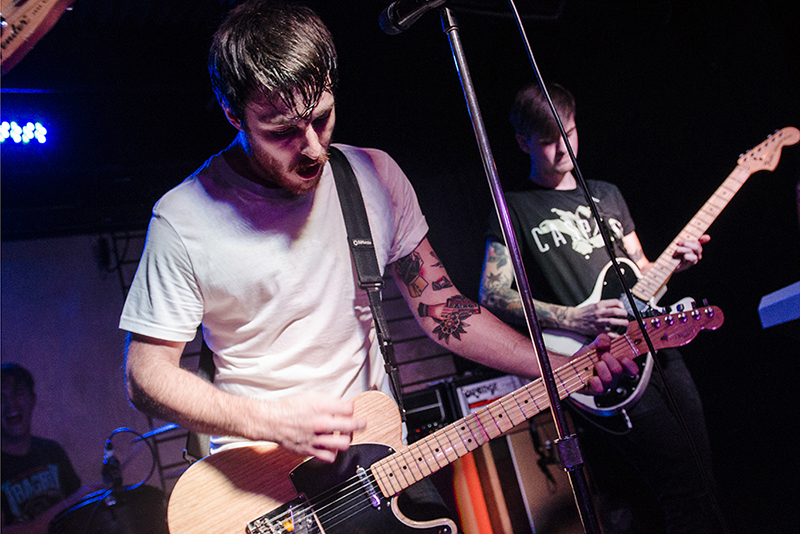 RYAN MacDONALD: We’re from Northwestern Ontario. You don’t see the ramifications of what Canada’s aboriginal population is going through in Toronto as you do in a place like Thunder Bay. When someone like Gord Downie uses a live concert being watched by the entire country to raise awareness for these women it’s really inspiring. It helps introduce the cause to a whole audience who normally wouldn’t know much about how many of these women have been abducted or murdered. None of this is going to change overnight. It’s a problem this country has been facing pretty much since our creation. With our video we just hope that more people see it. The more people that know about these issues the closer we can get to a solution. After all, these aboriginal women are human beings; they deserve justice.

SPILL MAGAZINE: As totally independent artists living in a place like Thunder Bay, what are some of the challenges associated with being an independent group living so far away from music centres like Toronto or even Montreal? 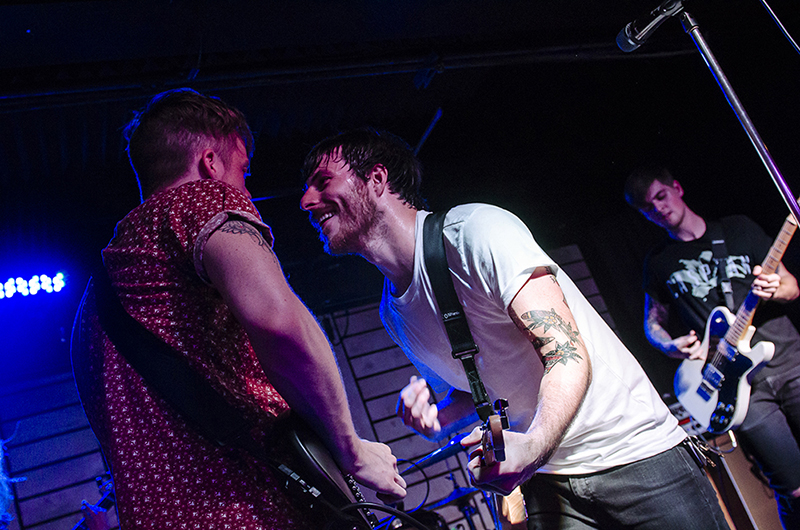 RYAN MacDONALD: Highway 17. (Laughs) Highway 17 is the worst. Any band from Thunder Bay has got a big drive ahead of them when they want to play a few shows. They’re not down here all the time; it’s hard to get face time with the right people and to get put on the bigger bills as opening acts. We have to be a lot more methodical. The tour we’re currently on is a tour we’ve been planning since May. It’s just the price you have to pay, though. We love Thunder Bay. At this point in our career we don’t feel as if we need to come to a major centre, because of our relentless touring schedule. As soon as Liar’s Club came out we were out touring every month just to get our music out there.

SPILL MAGAZINE: There have been some hints that this is the final tour in support of Liar’s Club. What’s next for The Honest Heart Collective?

RYAN MacDONALD: We’re going to head home after this and work on a new record. We’ve got a real good start on the new record. On some of the stops we might just show off a few new tracks.

Photographer by choice, writer by necessity. Since moving to Toronto in 2011 Morgan has become an active member of Toronto’s music scene. On any given night he can be found at various venues with his camera in hand. There’s nothing he loves more than exploring all the venues this wonderful city has to offer, discovering new bands and genres along the way.
RELATED ARTICLES
featuresthe honest heart collective