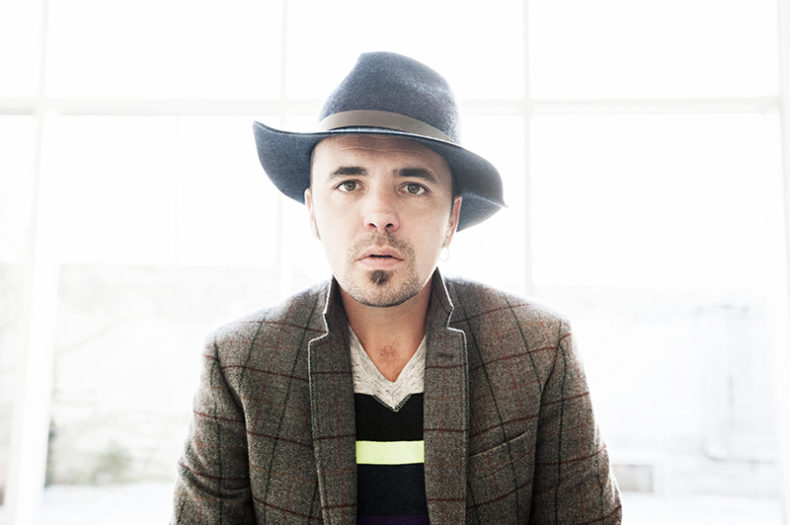 HAWSKLEY WORKMAN ON THE CANADIAN SONGWRITERS HALL OF FAME | #CSHF2017

BRUCE COCKBURN TO BE INDUCTED & HONOURED BY HAWKSLEY WORKMAN

On Saturday, September 23, 2017 Hawksley Workman will honour Bruce Cockburn’s induction into the Canadian Songwriters Hall of Fame with a performance of his musical hero’s “Silver Wheels“.

“While not one of Cockburn’s better known hits, for die-hard Cockburn fans, it is an exciting choice,” Workman says. “I didn’t choose the song, I was simply asked to perform it and will be doing a faithful rendition of it.”

Workman is a self-described Cockburn fanatic. “I’ve been a Bruce Cockburn fan since high school,” Workman explains. “Cockburn’s manager, Bernie (Finkelstein) knows that I’m a fanatic,” he laughs when explaining how Finkelstein approached him to perform one of Cockburn’s songs at the induction. “I feel like [Cockburn’s] in my fabric. I hear Bruce’s influence in everything that I do. I’ve tried to copy them so many times,” Workman says.

“I consider myself very lucky,” Workman continues. “We performed at the Huntsville Theatre about ten years ago. To meet one of your influences is an honour.”

The Canadian Songwriter’s Hall of Fame ceremony is returning after a five-year hiatus and will also induct legendary Canadian songwriters Beau Dommage, Neil Young and Stéphane Venne. The venue could not be in a more fitting location for Cockburn fans.

“I was part of another tribute to Bruce Cockburn at Massey Hall probably eight years ago,” Workman shares.  “Cockburn recorded a live album, “Circles in the Stream,” at Massey Hall, so when I think of Massey I think of Cockburn.”

Talia Wooldridge is an avid music lover, composer and ethnomusicologist who contributes artist interviews, live concerts, festivals and album reviews for Spill Magazine. She has written extensively on the intersection of music, personal identity and cultural symbolism with an early focus on Latin American Hip Hop and female Cuban rappers. In her spare time, Talia writes, composes music and manages Music Can Heal, a non-profit that brings live, award-winning musicians to inspire healing in hospitals, hospices and communities in need. Her next project is an interactive music-travelogue exploring music cultures and music travel around the globe. Follow her here: www.taliawooldridge.com + www.movetoyourownbeat.com.
RELATED ARTICLES
beau dommagebruce cockburncshf