SPILL FEATURE: GOOD TO GO – A CONVERSATION WITH GLEN MATLOCK 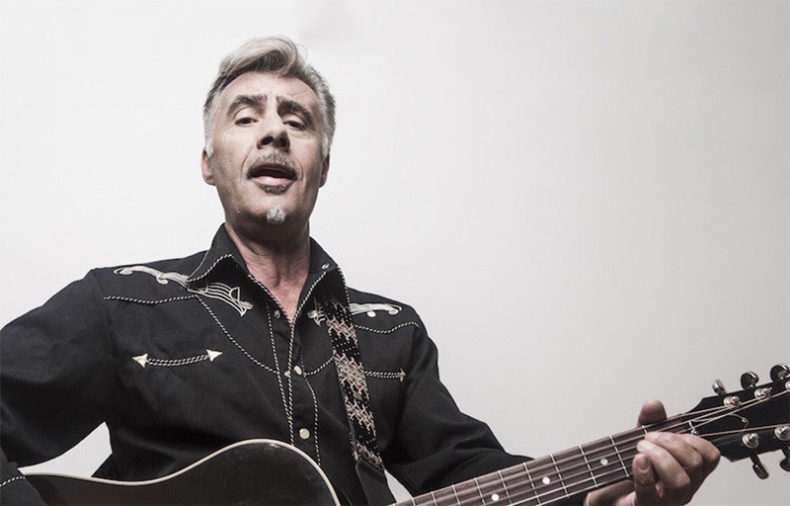 A CONVERSATION WITH GLEN MATLOCK

Believe it or not, my introduction to Glen Matlock came through an album I adored when I was young called Ghosts of Princes In Tours, and it was by The Rich Kids. Matlock played bass and wrote or co-wrote the entire album. They released only one album.

“About a year we had a reunion,” says Glen Matlock during our recent conversation. “It was very good, actually. Of course, poor old Steve New had passed away, so we got Gary Kemp (Spandau Ballet) to fill in. I remember him saying to me, ‘this is kind of like you playing with the Faces’, which is my all time favourite band. Gary is a few years younger than me, and I could see what he meant.”

It was about a year later that I discovered that Matlock was also the original bassist for The Sex Pistols, and co-wrote the majority of Never Mind The Bollocks album. “You know, because I was with The Sex Pistols, and they are now more of a sociological scene than a rock band, I get invited to a lot of arty shows, like the one I will be doing in Italy later this summer.”

But Matlock was not available to talk to me about The Sex Pistols or The Rich Kids. He is promoting his new album, Good To Go, being released at the end of August. “The album was written a couple of years ago, and features Slim Jim Phantom (Stray Cats) on drums, I wanted a departure from the music I had been doing, and I was fed up with the punk rock sound. I was kind of going for the ‘Spiders From Mars’ sound, which I love.” 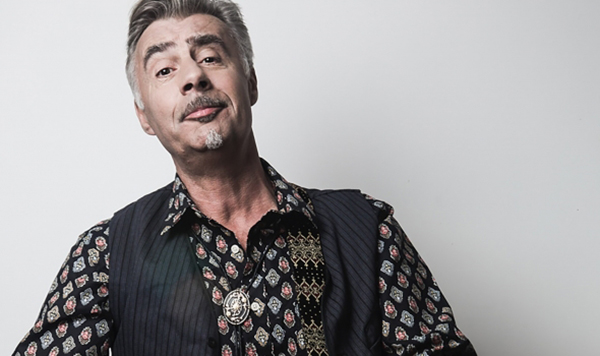 Matlock joined Paul Cook and Steve Jones in 1974 to form a band. They became The Sex Pistols, with the addition of John Lydon. However, Matlock left The Sex Pistols in 1977 before they recorded their debut (and only) studio album, although he did co-write ten of the twelve songs on the album. He would also return to The Sex Pistols in 1996 for numerous tours.

In 1978, he went on to form Rich Kids, which also featured Midge Ure. They lasted a year or so, and soon, he was solo. But he did form the band The Philistines, and released several albums with them. He was also part of the punk supergroup The International Swingers.

He is also an author of note, having written the brilliant book I Was A Teenage Sex Pistol, which is recommended reading for all fans. 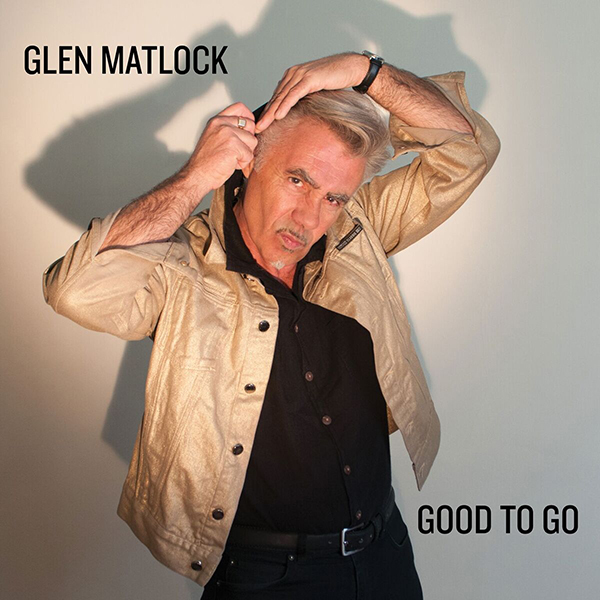 Good to Go, then, his is first real solo album. “If you consider yourself a songwriter, you want the songs to see the light of day. But let’s face it, a record is not going to earn you a lot of money, but it is good to have it to sell at gigs and something to promote. I am gigging all the time, so it is good to have some new music to play as well.

“I write songs as I am walking down the street. Little tunes come together. When the idea does not go away, you know you got something. I mean it is really wild when you think about it. A little figment of my imagination, in my living room, lead to songs by The Pistols, or whatever, and here we are talking because of a little figment of imagination.”

Matlock clearly wanted a new direction with Good To Go. At this stage in his career, he has little to prove, so now he is recording and writing music he enjoys.

“Do you know Skiffle music?,” asks Matlock. “There are songs on this album that sound a bit skiffle, which I play bass on. There is some rockabilly on the album too. Some of the songs are a few years old, but there are more recent ones on there too. 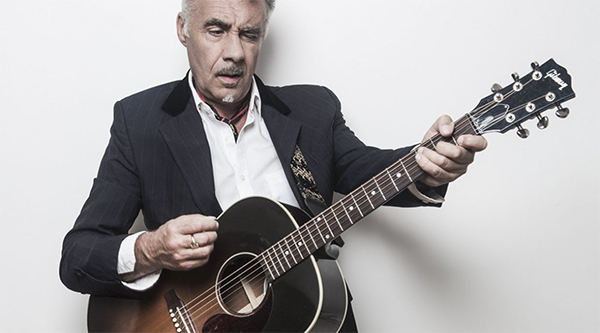 “I found the acoustic, and I have actually been doing some gigs just acoustic. So, that has found its way onto the album as well. The new album features something old, something new, something borrowed (he covers Scott Walker) and something bluesy.”

For Matlock, this album is about going back to his roots. The music he heard that made him decide to make music his life. “I am not some multi-millionaire rock star. I am active in the music scene, but I am not divorced from the nitty gritty way of life. Music, for me, is the presentation of life. I like a good tune, like a Ray Davies song. I don’t need anything complicated. The new album reflects that.”

Matlock has earned each accolade he has received, including being inducted into the Rock and Roll Hall of Fame. But, the truth is he is quite humble about his accomplishments, and keeps his eye on the future and continuing to make music. “It is a privilege to make music, to work.”

Good To Go will be released in August. At this point, there are no plans for a tour to go along with the album. Although Matlock does have good memories of playing in Toronto. “Yeah, I like Toronto, nice vibe in that city. I also did a solo gig with The Philistines in Sarnia a few years back. I remember the drive. Massive snowstorm. We decided to go and play the gig. I still remember the drive back to Toronto to get on the plane. Cars and trucks in ditches everywhere. When I got back home, someone showed me a newspaper article that it was the worst storm in a long time.

Of course Matlock has the last word about the new album, Good To Go.  “If you don’t like it, tell us, if you do like it, tell others.”

Good To Go is due to be released on August 24th. Glen will be at a series of Boisedale tour dates from July 30th to August 3rd — full details and tickets are available HERE.

Born and raised in Whitby, Aaron discovered music through his love of The Beatles. This led to a career in radio, writing for various publications, and ultimately a radio show about The Beatles (Beatles Universe), which ran for over four years. When not immersed in music, Aaron enjoys spending time with the loves of his life -- his wife Andrea, and daughters Emily and Linda (all of whom have an intense love of music too).
RELATED ARTICLES
featuresglen matlock