Features
100
previous article
SPILL VIDEO PREMIERE: BETTY MOON - "SAVE MY SOUL"
next article
SPILL FEATURE: THE MUSIC INDUSTRY IS ANYTHING BUT A SITUATION NORMAL, MOST LIKELY, IT IS ALL FUCKED UP - A CONVERSATION WITH POTTY MOUTH 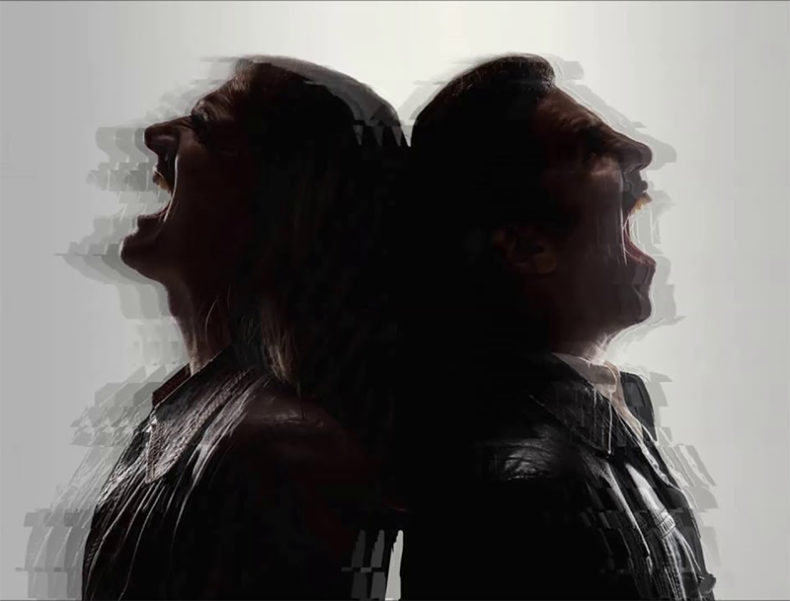 GETTING IT ALL OUT

A CONVERSATION WITH FRANK BELLO AND DAVID ELLEFSON

While the name “Altitudes & Attitude” may not yet ring a bell, it certainly should after the band’s recent full-length debut, Get It Out. Comprised of two of metal’s most important bassists—Frank Bello of Anthrax and David Ellefson of Megadeth—Altitudes & Attitude defies fan expectations by substituting thrash metal for a mixture of ‘70s and modern hard rock styles.

Rather than remaining in their comfort zones and riding the coattails of their influential contributions to thrash metal, Bello and Ellefson step into experimental territory on Get It Out. Since it is such a stylistic departure for both artists, it is clear that Altitudes and Attitude is a passion project; Bello adds that, “From the general reception, it seems that our core audience is picking up on what we are doing through A&A and they’re enjoying it, which really does mean so much to us”. Because both core members are in other very active bands, the writing and recording process for Get It Out was spread out over the course of four years, starting shortly after the group’s debut eponymous EP in 2014. Ellefson explains that, “After that first EP session, we did about four or five more writing/recording sessions… Each session consisted of each of us bringing in another couple songs each. After a couple years of working like this in between our Megadeth and Anthrax schedules, we had enough songs for the LP”. Nonetheless, Get It Out sounds and feels seamlessly consistent, as if it were written and recorded back-to-back within a month or so. 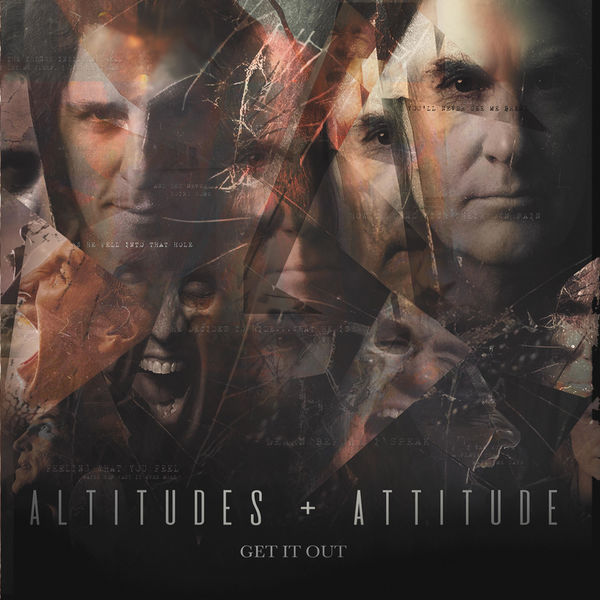 GET IT OUT ALBUM REVIEW

Get It Out also features some high-profile guests, including Ace Frehley and Nita Strauss on guitar, and A Perfect Circle’s Jeff Friedl on drums throughout the album. In reference to the collaborators, Bello says, “Jay Ruston, our producer, has a great rolodex of people… I remember one day we finished the song ‘Late’ and I was thinking ‘you know who would be great on this solo? Ace Frehley’ and it came up and Jay said ‘yea I have his number. I’ll get him’… Jay just had a lot of different phone numbers and the talent we got was amazing – Nita Strauss, Satchel from Steel Panther, Gus G, Jon Donais from Anthrax… They’re all such great people, they just came in, kicked ass, and we’re very proud of that”. With a laugh he continues, “we’re really fortunate… to have a lot of friends”.

Though Get It Out sounds distinctly modern, Ellefson also acknowledges that, “Both Frank and I grew up on rock from the 1970s and early ‘80s. Everything from Kiss to Cheap Trick and Boston to Judas Priest… As for these days, I certainly love the melody of ‘Ghost’ as well as the latest Priest album Firepower. Since we’ve been performing with A&A I’ve also gone back and revisited a lot of early Kiss, Ace Frehley and even Joe Jackson, The Cars, and The Clash. The skinny-tie new wave movement of the late ‘70s, as well as punk, was everywhere when I was a young budding bassist and it definitely crept into my melodic sensibilities as a bass player and songwriter”. 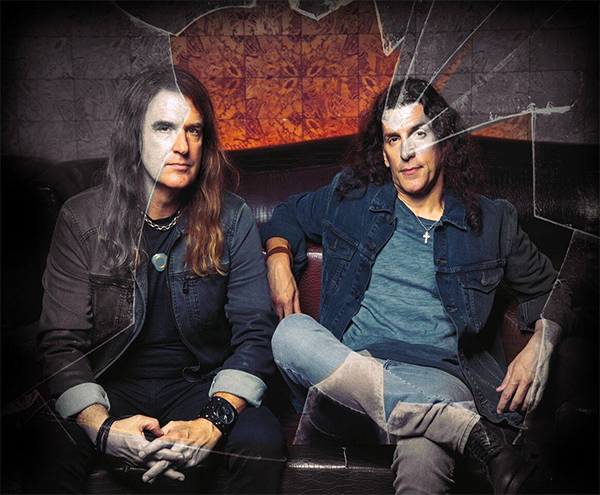 On its European tour, the band will headline shows across the UK, The Netherlands, and Denmark, before joining Slash and Myles Kennedy & the Conspirators’ “Living the Dream” tour as an opening act in late February and March. Though the coming year seems ripe with opportunity for Altitudes & Attitude, nothing else has been officially announced. “The day after our last European show, I fly down to join Anthrax where we will be opening for Slayer across Australia, New Zealand, and Japan”, Bello tells me. “We are very fortunate that there has been a lot of interest and excitement for this project. There have been plenty of offers for us to perform and tour, none that I can disclose as of yet, but as long as they work with our schedules, I don’t see why we wouldn’t play”. Though Anthrax is still working to promote their 2016 album, For All Kings, Bello says that “the writing has begun” for the followup. Similarly, Ellefson says that, “We’ve been working away on the new album since last year. It’s definitely coming along now”, in reference to Megadeth’s followup to 2016’s Dystopia. With the Altitudes & Attitude’s recent success, not to mention the rigorous schedules of Anthrax and Megadeth, it is a very good time to be a fan of Bello and Ellefson.

A passion for music has always been a part of Gerrod’s life. As a young boy, he was raised on a steady diet of the music from The Chili Peppers, Aerosmith, The Stones, Prince, and others from his mum. Raised in the GTA, Gerrod continued to foster his love for music by attending a wide range of concerts and learning the drums. His unapologetic passion for music has no bounds and has spread to a wide variety of styles, whether it be the 90’s rock that sound tracked his teenage years, the jazz he studied in university, or his newfound love for hip-hop. He recently received his bachelors in music and education from York University and is passionate about writing and reviewing good (and less than good) music. Gerrod is also the drummer and songwriter for a Toronto based rock & roll band, One In The Chamber.
RELATED ARTICLES
altitudes & attitudeanthraxfeatures
8.0