SPILL FEATURE: FOR YOUR LISTENING AND DANCING PLEASURE… – A CONVERSATION WITH BETTE SMITH 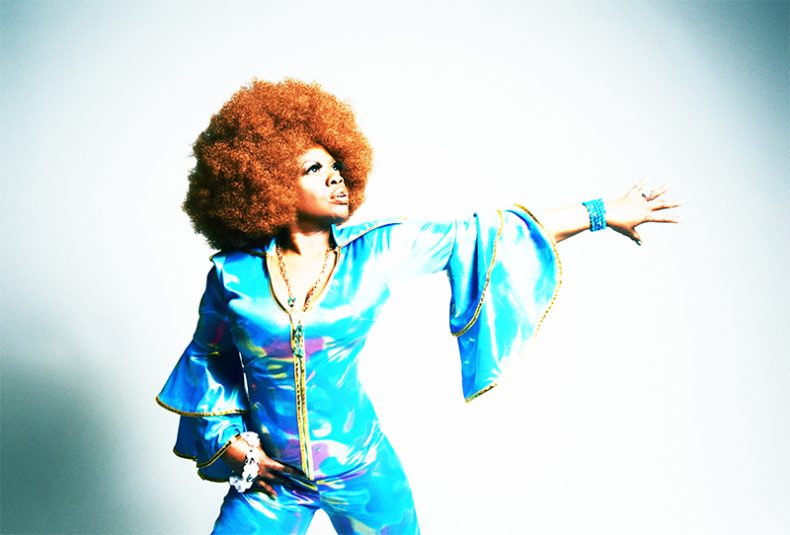 FOR YOUR LISTENING AND DANCING PLEASURE…

A CONVERSATION WITH BETTE SMITH

‘I am a storyteller, and my album is a story in development…’

Her latest release, The Good, The Bad and The Bette, is a really fascinating album in which you never know exactly what will come next. In March 2019, five tracks were put down. The recording was put on hold while Bette went on tour.  It was then completed by mid-Feb. 2020, just before she flew back into New York and met lockdown.

Speaking with Bette Smith, you quickly get transported into the world of modern soul, blues, and gospel. She is a talented songwriter who brings her own personal stories into her lyrics, making the songs a real exploration of emotions and people. This is especially the case for a favourite of Smith’s, “Whistle Stop”. ‘I wrote it for my mother, she was in Trinidad and the morning she passed I had this dream, and my mum was in a train and she was waving at me.’ The song becomes a very personal one and, knowing this, a second listen shows the sense of loss and the emotions behind it. ‘When I was five, I was left in the West Indies and she didn’t say goodbye, so her passing…it was like a second abandonment.’ This song should be seen in the context of the oral tradition of stories, of the belief that those we love are never really gone. As Smith notes, they remain aside us as guardian angels and remain there in our stories and songs. Certainly, “Whistle Stop” is one of the most moving songs connected to a bereavement that I have heard, and it shows Smith’s songwriting to its fullest.

“Stop that Train
And see me again
Stop these tears
From the first time you went away.

In your eyes there’s goodbye
But you ain’t got nothing to say
A whistle stop
Just to pass me by with a wave.”

(From “Whistle Stop” by Lerner & Patton)

Her songwriting develops from many sources, dreams, inspirations or events. One song in particular she was working on connected to her brother having kidney failure. The lyrics came first and then a sense of the rhythm. She picks up a guitar and begins to find some chords. The song, once fleshed out, then goes to a guitarist to help with the polish.

One real standout from the album is “I’m a Sinner” and it is a real rocker used to close the show and get the crowd up and dancing.  Smith connects this song back to 2017 when she received the song from an old friend, ‘and there I was off to yoga, “I’m A Sinner” came onm and I was just dancing in the street. I totally took to it. It reminded me of “Batman and Robin.” It is a real fast one that when seen live really rips the place apart, there is a YouTube clip from the 2019 tour that shows exactly what this song can do’. 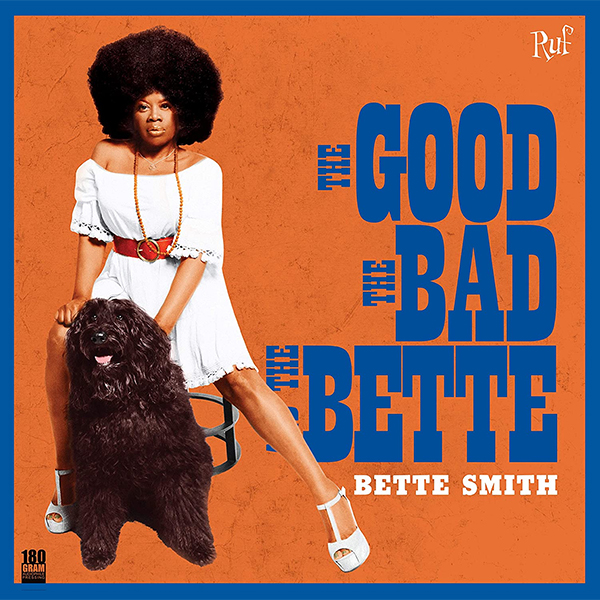 PURCHASE THE GOOD THE BAD AND THE BETTE VIA AMAZON

Aside from music, Smith is a history lover, ‘my favourite subject in school.’ She also has a curiosity for ancestry and genealogy. Smith has a bit of Welsh blood and a famous ancestor: ‘my great-grandfather eight-times removed. His name was Sir John Ayliffe, one of the barber surgeons who successfully treated King Henry VIII for a fistula and was rewarded with a royal surgical appointment and a manor in Grittenham in Wiltshire. He was Sheriff of London in 1548, knighted at Whitehall by King Edward VI in 1549, and elected Alderman of London in 1550. When King Henry VIII died in 1547, he left Sir John in his will 100 pounds (approx. £50,000 today).’ To suddenly find the conversation in Tudor England was wonderfully diverting, and Smith knows her subject with a passion she also displays in her love of Gospel and soul.

Smith is looking forward to getting back on the road, and might even make it as far as the UK to track down the steps of her ancestor. In 2019 she toured Spain, Switzerland, and Poland as well as appeared at a Jazz festival in the Canary Islands. Clearly at home on stage with an audience, Smith is seeing her career progress rapidly. A three-album deal with Ruf Records is a reward for the success of her opening album Jetlagger. For a girl who grew up in Brooklyn, life is now lived on a much wider stage.

Perhaps part of that success comes from the wonderful way Smith keeps gospel at the beating heart of her music, whether it moves into any genre. She notes that gospel has never really gone away, and it is stronger than ever now, underpinning her sound. Her father was a choir director and a love of the genre can help us through the trials we are all facing at the moment.