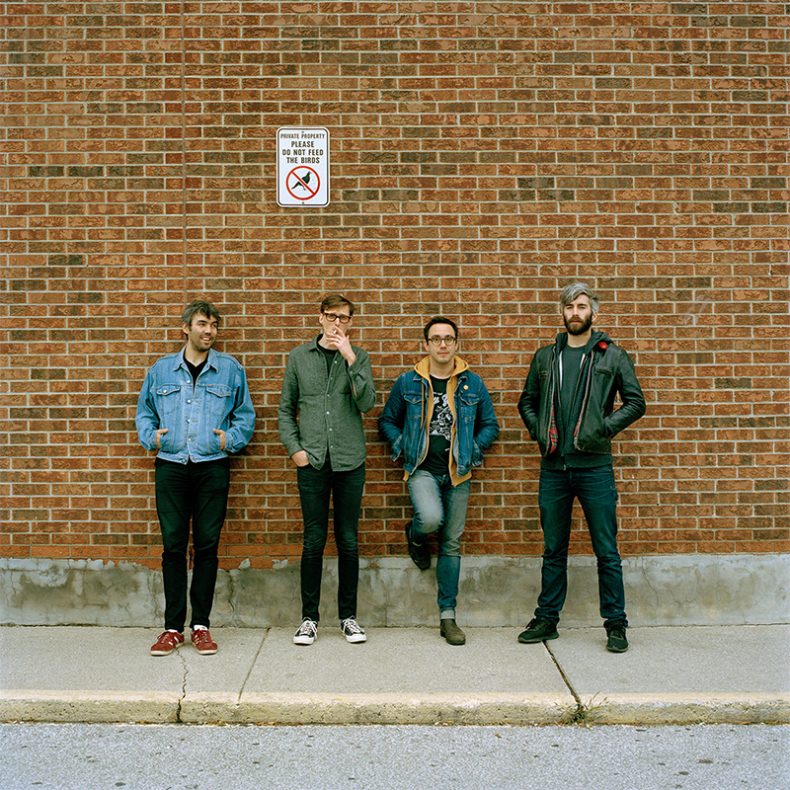 Graham Wright, a talented musician, a Photoshop comedian, and a prolific writer, has been performing in bands since he was in high school. He is most known for being the keyboardist for Tokyo Police Club (TPC). On July 12, Wright finally released an album that was three years in the making. It all started in 2016, with a need to write songs for his movie Clean, a horror film about a demonic Roomba.

Now, he will be performing with his new band, Girlfriend Material, all of the songs that were never meant to be anything more than just background music. “The band only started because I needed these punk rock songs for Clean, and that’s why I took it so lightly,” says Wright. “I was like: ‘Oh, it doesn’t matter, they’re going to play in the background of a movie and no one will pay attention to them.’”

The only problem was that Wright started to enjoy the music he was making. “The songs kind of got away from me, and I started liking them. Instead of them being 40-seconds long they’d be two minutes long. They had structure, and I was like, ‘oh shit I guess this is something,’ and it all started from there.”

The album is called Cool Car, and it is an eclectic mix of rambunctious tunes that feel nostalgic of the days when we were young and wreaking havoc on the world. Cool Car was released July 12, with Wright on lead vocals, Josh Hook on guitars, Jake Boyd on drums, and Joseph Garand on bass. In three words, Cool Car is described by Wright as, “Enthusiastic, verbose, and party.” 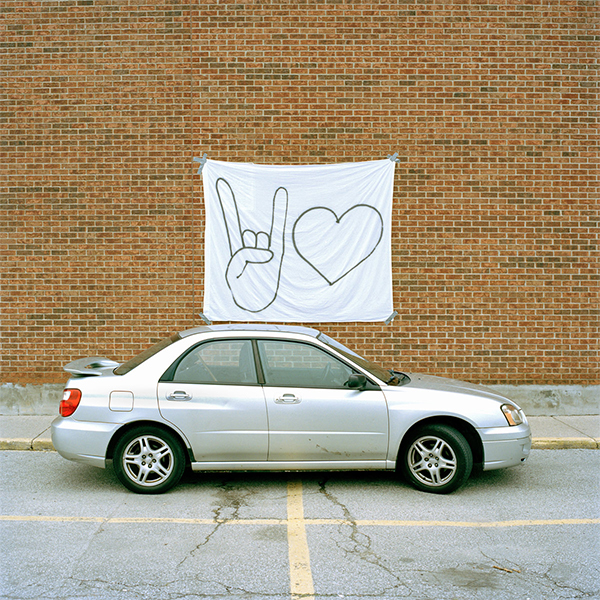 Wright sheds light on his struggles with writing in the past. “Before I started Girlfriend Material songs, I hadn’t written a song in three years, which is the longest dry spell I ever had.” He was able to break through his writer’s block by changing his viewpoint. “Instead of thinking, ‘Oh, I’m going to write songs,’ it was like, ‘Oh, I have to make music for this movie,’ and for whatever reason I wasn’t thinking about it in the same way. I wasn’t putting as much pressure on myself. It was easy, and since then I’ve been in the most prolific period of my life.”

Cool Car consists of 11 songs, all bringing their own unique take to a familiar theme: repeating the same mistakes over and over again. “Try Hard”really exemplifies this, and it is one of Wright’s favourites. “It’s a slow song on the record, and in my opinion it has some really nice melodic interweaving melodies that create some really pretty harmonies, and I really like how I sang it which is extremely quietly, so it shows a different side of Girlfriend Material, and we all love that.”

Even though the initial intention for these songs was to be listened to in the background of his horror film, the songs on Cool Car have now become a passion project for Wright, and he aspires for his fans to love the songs just as much as he does. “The highest hope that I have for this record is that people come to have their own little relationship with the songs.”

This album really shows a different side to Wright and his willingness to explore the depths of his creativity. He doesn’t have a preferred role, “other than the abstract one of: I really like it when I have an idea that excites me and I chase the idea. Sometimes that’s a song, a whole band, a movie, a story, and sometimes it’s a Photoshop joke that only people in my group text see.”

Wright always keeps busy. This year he will be touring with Tokyo Police Club and playing Girlfriend Material shows here and there. If you’re a fan of Girlfriend Material you might have to wait for an official tour until early 2020. “We’ll do gigs this year as much as we can but between Tokyo and Hollerado touring this summer and fall, the windows are quite narrow, so early next year I think we all have a lot more free time,” says Wright. “So, as usual, we all are touring in the dead of fucking winter.” If you don’t want to wait until next year, Girlfriend Material will be playing a record release show at Lee’s Palace in Toronto on July 19.

Bianca Mazziotti has been a music addict ever since she was six-years-old and won an acoustic guitar in a contest. Her passion for music only continued to grow, and you can now find her enjoying live shows all over Toronto. She hopes to continue combining her two passions, music and writing, well into the future.
RELATED ARTICLES
cool carfeaturesgirlfriend material
9.0