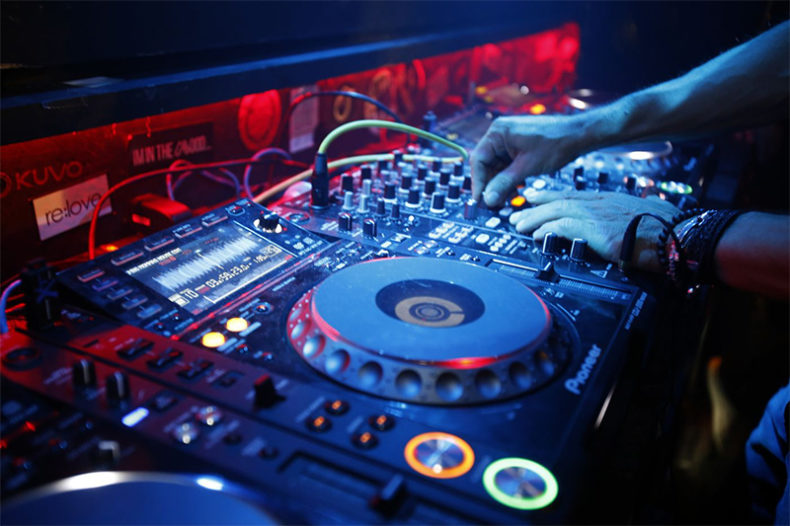 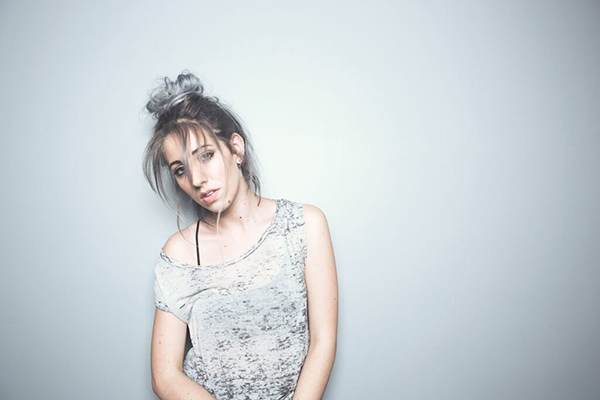 Naomie Abergel, famously known as Mark Johns, was born in Canada and moved to Singapore in her childhood. While she was a college student, she started to upload covers of famous songs. She also worked with inexperienced producers like Manila Killa and Sable and released more cover versions. Her melodic voice was picked up by Skrillex when she was just twenty-two years old. Mark Johns made her first appearance with OWSLA with her song “BTFU (Mommy Issues)”. Later, she released a six-song EP named “Molino” which received positive commercial reviews. In 2017, she released “Same Girl” which proved to be a breakthrough for her career. 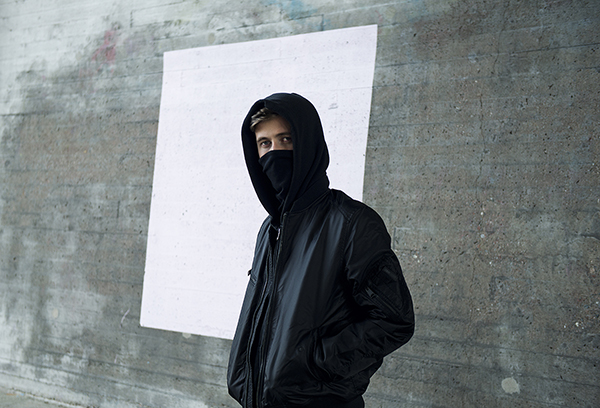 “Faded” gave Alan Walker instant recognition in the music industry and the song also received platinum certification. He was just seventeen years old when he released “Fade” with NoCopyrightSounds which has over 300 million views on YouTube. Faded is the remastered version of his original song Fade and it reached more than a billion views on YouTube. Alan went with Rihanna on ANTI tour and is expected to continue his journey of success. He is also known as of DJ Walkzz and was included in DJ Mag’s Top 100 DJs list where he secured seventeenth spot. 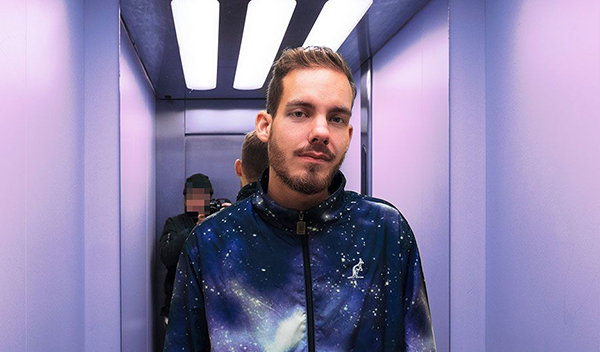 San Holo is a Dutch DJ and musician who gained worldwide fame for remixing Dr. Dre’s “The Next Episode”. He has worked for several renowned labels like OWSLA, Spinnin’ Records, Barong Family and Monstercat. He was nominated for “New Artist of the Year” at Electronic Music Awards in 2017. 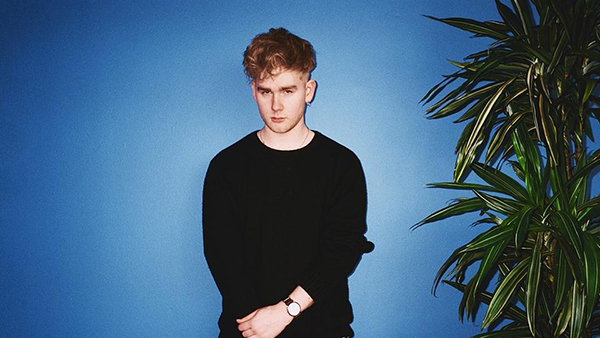 Alex Crossan, also known by his stage name “Mura Masa”, became a worldwide sensation after the release of his song “Lovesick”. The song performed very well on the charts in the United States and the United Kingdom. He also collaborated with Stormzy for the song “First Things First”. He released his first album named “Mura Masa” in 2017 that brought him two Grammy Awards. He won Best Electronic Album and Best Recording Package that made him the first person to be nominated as a musician and director for the same album. 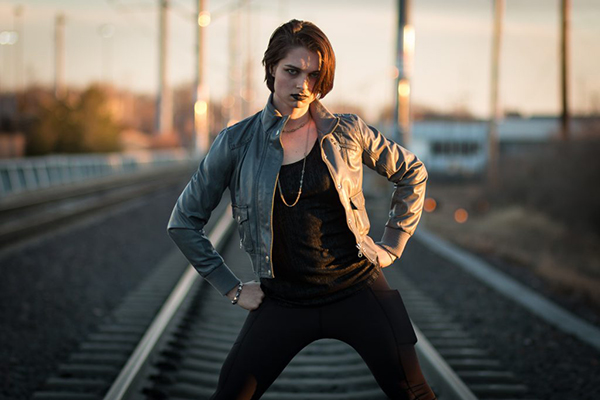 Jacqueline Rollins chose her stage name “Missy Miss Behave” after she went through gender transition. Her first album, “Jagged Weather” was comprised of eleven songs representing the eleven month-long period of her gender transition. She has also produced EPs under her own label Weekend Victories. Her music is mostly based on neoclassical melodies with a hint of sludge and heavy metal and hip-hop. She is also an LGBT rights activist and wants to use her music to blur the lines between genres and genders. 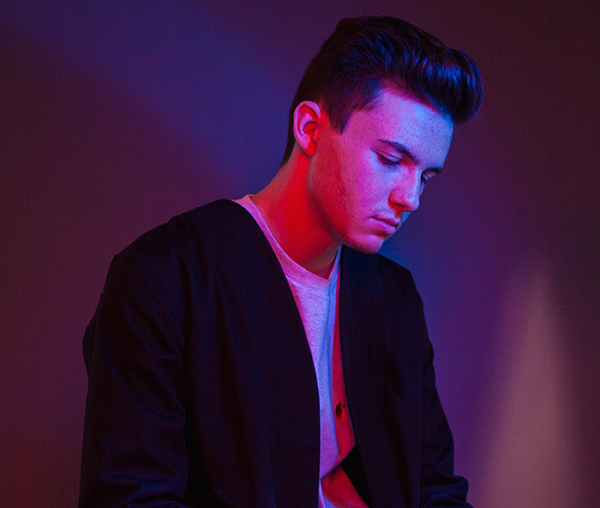 Petit Biscuit was born in France with his birth as “Mehdi Benjelloun”. He is a DJ and music producer. “Sunset Lover” brought him success and recognition in 2016. This melodic song reached 108 million Spotify streams. He is also a part of indie-pop duo Mount Dreams.

The Spill Magazine is a Toronto-based online publication dedicated to covering the independent music scene with a strong focus on our thriving hometown talent. Our writers bring you up-to-date news, in-depth features on musicians and reviews for the latest CD releases. We also travel to the front lines for all local festivals including Canadian Music Week and North by Northeast. Don’t forget to check out our Facebook and Twitter pages for all daily Spill updates.
RELATED ARTICLES
featuresindustrial music