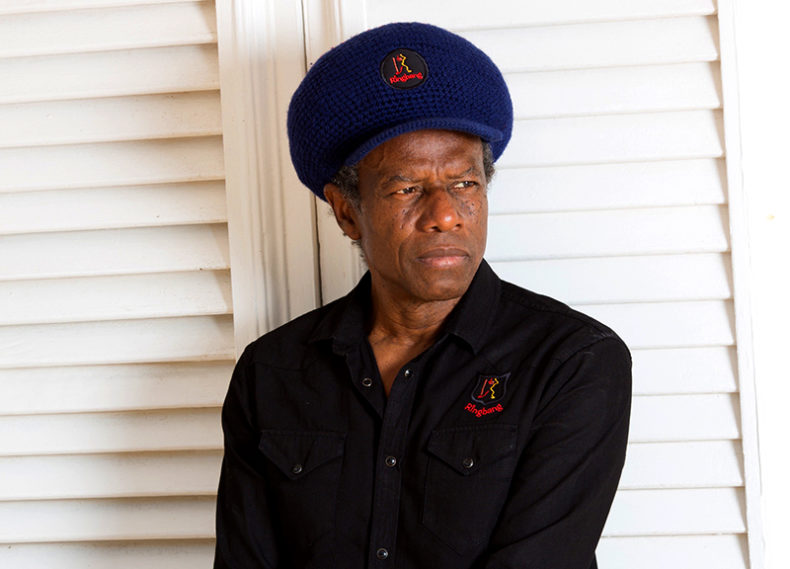 A CONVERSATION WITH EDDY GRANT

Eddy Grant has had a long and diverse musical career. A founding member of the Equals, one of the United Kingdom’s first racially integrated pop groups, he is also known for a successful solo career that includes the platinum single “Electric Avenue”. Grant also pioneered the genre ringbang in 1994, that he defines as “the thing that makes the soul quiet. That in a musical concept is rhythm. A child is given ringbang when a mother rocks it in her arms. Ringbang allowed the slaves to communicate. Ringbang is a bridge that allows us to stop being insular; it is a concept predicated on our being able to communicate with one another.”

Grant will be joining the new internet radio station United DJs, which launches in April on  www.uniteddj.com, along with Tony Prince, Mike Read and Emperor Rosko. The show is scheduled for 10 pm Saturdays. The station will broadcast 24 hours a day around the world. The site goes live end of March and the full program schedule should be streaming by end of April.

In a digital age where radio is widely recognised as a dying media form, Grant has still chosen to take up with a radio station. “As long as there are people there will also be a need for music.” “It has been so since time began”. He recognises that there has been a change in the mode that people use to discover sound and its delivery to the human ear. He has discovered lot of music over a protracted period of time, which is also true for his colleagues from United DJs. Tony Prince, the legendary UK Pirate Radio DJ and businessman, has been the brains behind the project, which was designed to broadcast worldwide in digital online format. “The big difference will be the personalities of the DJs who are not just curators or artificial intelligence software throwing sound at the listener, but the nuanced intelligence of one who has lived a human life in this tribulation”. 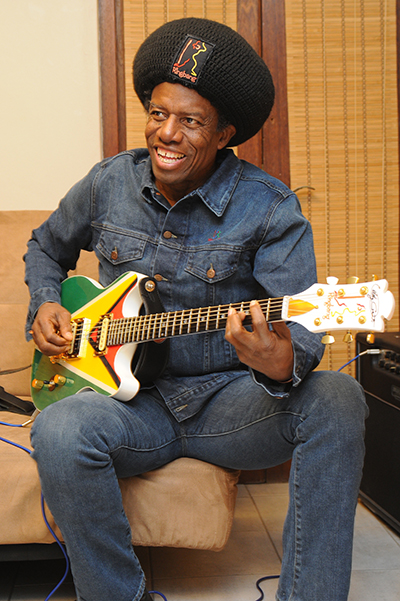 “Eddy Grants Ringbang Time” will feature a mix of old and new music emanating out of the Caribbean and its diaspora. Feeling that most of this music has been grossly misrepresented, if played at all on radio during their lifetime, nearly all will be rendered to the majority of the listeners as “new”. However, there will be a modicum of some order, and over time a branded shape, so that the show’s regular listeners will quickly recognise what section of the two-hour broadcast they are in. It is Grant’s sense that a whole new vocabulary of words and sayings will be learned, which in itself will bring a deeper understanding of the music’s various grooves and lifestyle. All shows will be recorded at his own Blue Wave Recording studios in Barbados where he currently resides.

Like many artists who have achieved a high level of commercial success, Grant feels that he didn’t have to personally adjust that much to the changing movements in the industry due to the mainly erosive changes. He has always been or has tried to be fiercely independent, requiring no direction from the major industry players and labels. He admits that it has been hard, but also feels that for him “It’s always been hard not having major corporate backing to convince people by all means necessary”. He doesn’t feel that he has to establish himself at this point in his career after all his success. The only time that he felt the need to do so was after his time with the Equals. Following his time with the band, it took him seven years to convince himself that he could convert all his personal musical experiments into his own identifiable sound. The task then was to get the world to accept it, which he admitted has not been easy.

Eddy Grant’s passion, enthusiasm, and excitement for music resonated throughout our conversation. These days, there is little time for him to pursue hobbies or interests, as music is all-encompassing in his life. “I am always doing something with music or that will further enhance my ability to understand how it can affect the world”. He used to play a lot of different sports, and as in all things that he does, he tries to do them well and enjoy the finer aspects of the sport. In his spare time these days he gets in shape to face his discerning audience by attending a private gym. He jokes that “I want to look like him when I grow up” — Earl Maynard who owns the gym that he attends is a former holder of two Mr Universe titles. Getting in shape is easy, as his programme is simply “good nutrition, and a little regular exercise”. 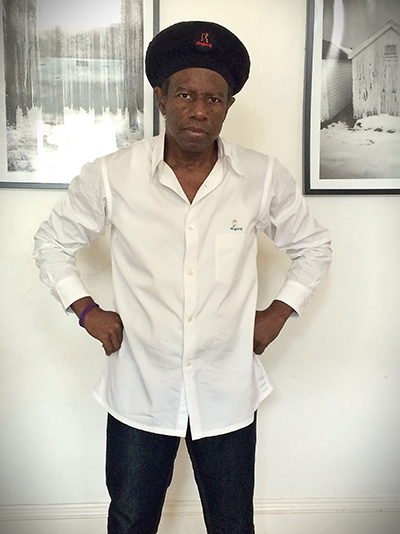 On reflecting on his own musical career, Grant pays homage to both of his parents. His father’s musical genes, when combined with the disciplined genes of his mother, enabled him to learn, play, and construct music in his own individual way. He also has had several mentors who have helped to clear some of the bush in front of him, which facilitated him making swifter progress along the musical path that opened itself to him. However, he is grateful to those that have led him to his existing state, summing up by “I would change nothing”. He still plays live and loves the intimacy of playing before a live audience, after having spent so much of his life in recording studios. Playing live before an audience is for him “the most spiritually rewarding and emotional interface. Reflecting on his legacy he expresses some deep philosophical musings. “The world will grow old and most things that we know of today will not exist in time. While memory exists of today’s endeavours, let my name as a creator of conscious songs and sound be present wherever happiness is spread”

Philosophising on the highs and lows of his career, Grant feels that people speak loosely of highs and lows but in reality there are no such things. What one person would term as a low may be viewed by another as a fallow period, that being a time where seeds are in a state of gestation, prolonged or otherwise, that will cause them to burst forth new ideas with a renewed energy. He recognises that period in his life as the years from 1972 to 1979.  He experienced at that time a life or career high related to a false feeling of grandeur. That was hard for him to personally relate to. This was a time that he felt was too temporary, and although he has had many, there are none that stand out for him any more than any other. He did however identify the very first time that he appeared on stage in his native Guyana. Following that performance, he gained high praise from his teacher, his mother and his father. “I felt like I’d never done before or since”

When pondering who he would personally like to interview himself, Eddy Grant offers a cryptic response. “I’ve come to realise over the years, that very little of a person’s real life is exposed during interviews. So, my heroes’ lives would very likely not enlighten or entertain me too much”. His response leaves one wondering how much of the real Eddy Grant we will ever get to know.

I'm a 40 + music fan. Fond mostly of Rock and Metal my staple-musical food delights. Originally from Northern Ireland I am now based in the UK-Manchester. I have a hectic musical existence with regular shows and interviews. Been writing freelance for five years now with several international websites. Passionate about what I do I have been fortunate already to interview many of my all time musical heroes. My music passion was first created by seeing Status Quo at the tender age of 15. While I still am passionate about my Rock and Metal I have found that with age my taste has diversified so that now I am actually dipping into different musical genres and styles for the first time.
RELATED ARTICLES
featuresthe carribean