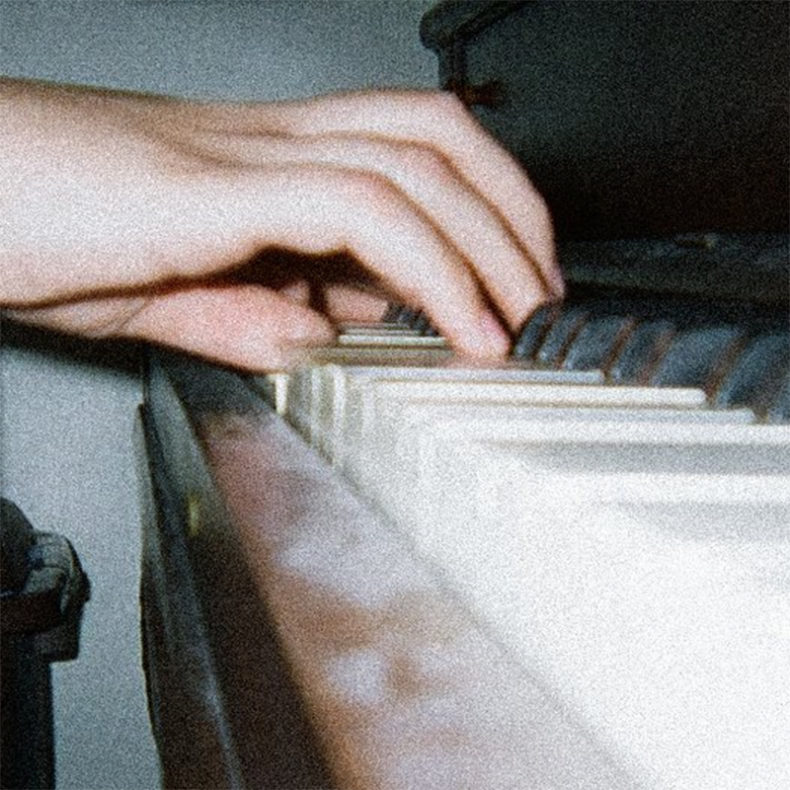 A CONVERSATION WITH LAFFEY

Andrew Laffey may not be a household name, but that is about to change. Laffey (as he is known) has been around the Toronto music scene for quite a while and has established himself as a well known and well respected producer (X ft. JDSYN, They, J-Soul, Lais to name just a few). But in 2018, he struck out on his own and released his first album, Laffey, in early 2018, and a few months later, followed it up with Ten.

“Actually I recorded Ten right after my first album, and it was fully recorded before Laffey was even released. I didn’t think I would have much of a fan base, and so wanted to have the second album ready in case I was bummed when the first one came out and there was no response,” says Laffey during our recent conversation. He did not need to worry, an audience found him and his music.

“I was also in the zone, do you know what I mean? I was writing and recording and did not want to lose that, so I kept creating. My third album is already finished and I hope to have it out in September. Coming back to working on music can be a little harder so I just keep creating.”

Laffey got his start in the music scene as a producer. “I am very proud of the music I produced and a lot of the artists I produce are my friends. And they kept telling me to record my music, so did my piano teacher. My piano teacher said I should try to record, and then more and more people told me. So my first album was done very quickly. I had been listening to lo-fi and so that was a big influence on me. I like lo-fi because it is gritty and not perfect.” 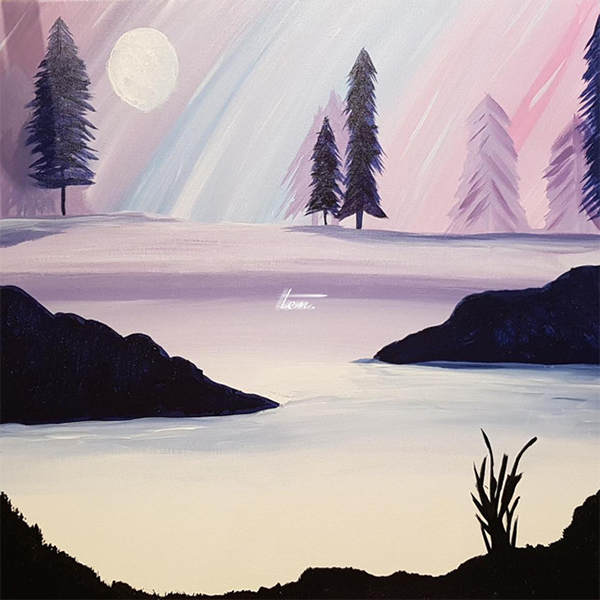 Laffey titled his second album Ten, although there are not ten songs on the album. What is the meaning behind the title? “A couple of years ago me and my dad were watching TV at about two or three in the morning and the movie Ten was on, you know the one with Dudley Moore? I was fascinated by that film, the aesthetics, the fashion and the balance of comedy and drama. Comedies inspire me actually. And it is a comedy, but there is a scene when Moore is in a bar, sits at a piano plays this piece of music, so beautiful. Gets up and leaves. So the title of my album comes from that movie.”

For Laffe, music is an important part of his life.“I have struggled with anxiety in my life. Lo-fi helps me chill and relax. If my music can help people chill, find some peace, some calm in their life, then I am more than happy. There is a therapeutic part to music. People listen to escape, and find peace in a hectic life.”

Lo-fi comes up a lot when Laffey speaks about music. That genre is a major influence on his music, and that mixed with his formal training leads to some very interesting music that does stand out. “Eight or nine years ago I started making beats in my room, but I grew up with classic rock. Then a couple of years ago I learned piano. And I discovered jazz. Jazz is more complex than pop, more of a thinking music because there is a lot going on in the music”.

“I also learned about dynamics in music, which is extremely important. Super powerful to have silence, space, before and after something loud. It is like timing in comedy, and in jazz it is super important.”

Now with two albums under his belt and a third on the way, does he think about touring or performing? “My music is studio music. I would like to make a live performance unique. I love when artists add a little extra to their music when performed live, different from the record. But I plan for some live performances, maybe after my next album.”

For now, we have Ten, an excellent album by a young, talented artist. Laffey is on his way creating his music his way. By being independent he calls the shots and can release when and as often as he wishes. There is much more in his future (“possibly soundtracks,” he adds) and Laffey takes it all his own way.

Born and raised in Whitby, Aaron discovered music through his love of The Beatles. This led to a career in radio, writing for various publications, and ultimately a radio show about The Beatles (Beatles Universe), which ran for over four years. When not immersed in music, Aaron enjoys spending time with the loves of his life -- his wife Andrea, and daughters Emily and Linda (all of whom have an intense love of music too).
RELATED ARTICLES
andrew laffeyfeatureslaffey
8.0