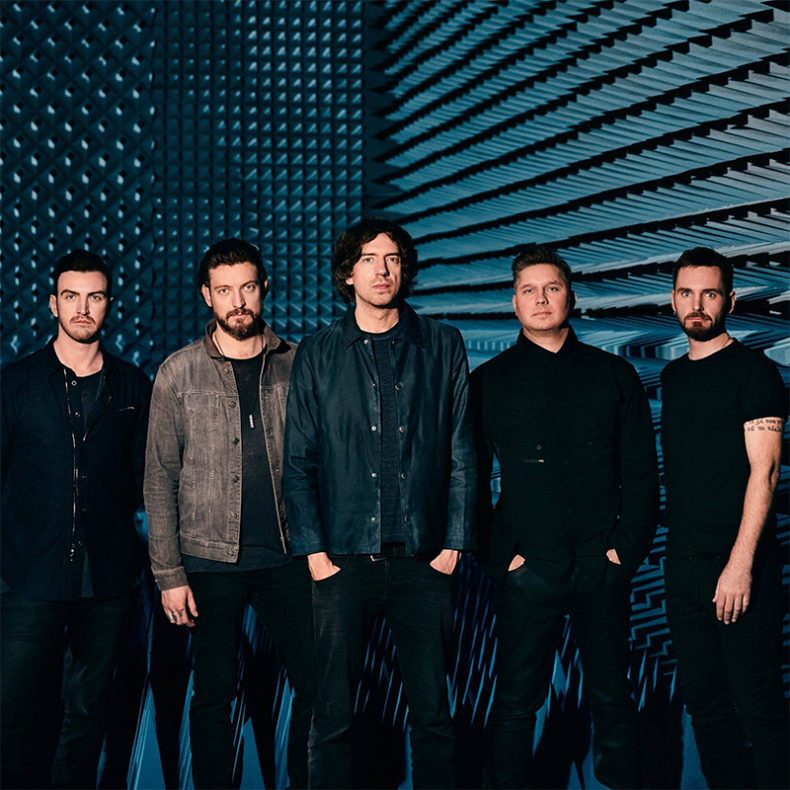 25 years into a career that has taken in one billion global track streams, five UK platinum albums, an Ivor Novello award, and Grammy and Mercury Music Prize nominations, Reworked, the latest release by Snow Patrol, marks a period of looking back and taking stock. “After 10 years of no success, no one, least of all us, expected us these last 15 years to sell 17 million albums, headline festivals, and play to thousands of people all over the world,” shares frontman Gary Lightbody. Though the songs on the album are already considered classics by many, that sentiment is not shared by Lightbody, who feels the band wanted to have a look back but “not with rose-tinted spectacles”. They also want to look forward, giving the fans something new in the form of three new tracks. The band has already released a greatest hits collection. “If people don’t like these ones, there’s an easy fix.”

Lightbody’s songwriting process has had more of a spontaneous and natural evolution over time. The album was recorded while the band was touring around the world. “We’d just sit down before we started and pick a song and then go with it.” There were others that didn’t make the final cut, and there were indeed a few things that actually didn’t work at all. The undefined and natural approach to the process has led to some completely different versions, but these were not too much of a departure from the originals, as the band had always retained the melody of the original tracks. “You never, never fuck with the melody if you’re going to re-imagine something or else then there’s no point in doing any of it, really. It’s a different song.”

The band is performing a select number of appearances at small record shops. This is something that the band has consistently supported over the years. In spite of the band’s current major league status and standing, they still have direct input into all aspects of their career. “We’re completely in charge of everything that we do. We don’t do anything anybody tells us to do!” Lightbody feels that it is also very frustrating for everybody that works with them. 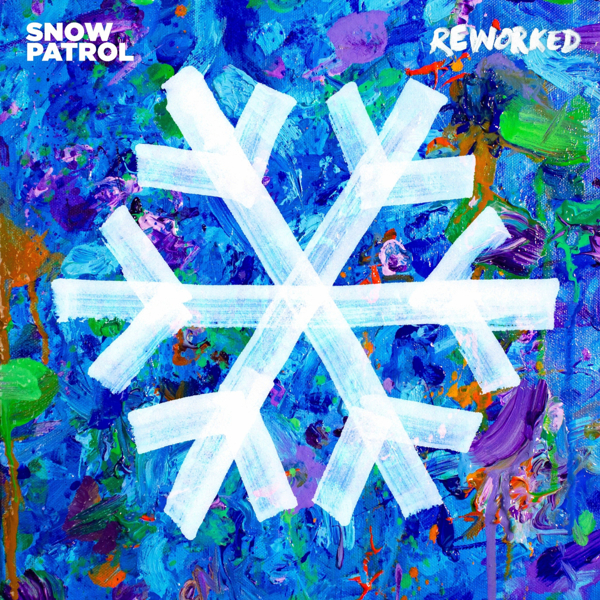 Songwriting styles evolve with increasing popularity and maturity. Lightbody feels that he has become more open to different musical influences, including his own life experiences.  Lightbody is author of many anthemic songs that he is globally recognized for. Songwriters sometimes get that clichéd light-bulb moment, and other times it is only when that song comes alive and is out there in the public domain, that it then achieves that status. As Snow Patrol achieved little success in their first 10 years, Lightbody feels this actually insulated them from having high expectations. “So I think we’ve never really written something and gone, “Well this is going to be a hit”. Instead they have waited until the song was released. “Run” and “Chasing Cars” were both accurately predicted to be hits, but the band themselves didn’t have faith in the songs until their success actually materialized.

Many bands find it difficult to embrace success when it comes their way, and indeed others perhaps embrace the trappings of success perhaps too much. After a ten year span of putting in the groundwork and miles, the band has finally achieved that pinnacle and have consolidated what they created. In spite of this, on their own, they are not very recognizable. They didn’t attend celebrity parties, and they didn’t make the cover of magazines very often. As a result, they have never encountered problems with the paparazzi, something for which Lightbody is grateful. They have always had the time for their fans and feel it is important to always maintain the right attitude. “The fans are the reason why you’re getting to live the life you’re living. It’s five minutes out of your day.”

Lightbody is surprised at the level of success Snow Patrol has achieved with over 17 million albums sold. “I sometimes think, somebody’s going to come along and say, ‘Actually all of this has been a mistake and you weren’t supposed to be here.’” The band has parodied that feeling in the video for “Called Out In The Dark”, and fear they should not actually get too comfortable with their present position or situation, as that is when you get it taken away.

Outside of what Lightbody creates musically with Snow Patrol, he is widely known for his collaborations with other musicians. Being open-minded had allowed him to previously work with other artists, and he will continue to consider other offers. “If people ask me to write with them then I’ll think about it then, but I don’t say, ‘Can I write on your new album?’”

Lightbody has achieved many goals since Snow Patrol achieved their high level of commercial success, and Lightbody is still intent on reaching higher by making another studio album, as the last was created on the road. He has a keenness to get back into the studio, but due to the band’s current schedule, they will not be able to do that until the spring. He would also love to put on a stadium show. “I’d love to see what we could do inside an arena. Realistic ambitions for sure, but nothing too overly unrealistic, not for Snow Patrol.

I'm a 40 + music fan. Fond mostly of Rock and Metal my staple-musical food delights. Originally from Northern Ireland I am now based in the UK-Manchester. I have a hectic musical existence with regular shows and interviews. Been writing freelance for five years now with several international websites. Passionate about what I do I have been fortunate already to interview many of my all time musical heroes. My music passion was first created by seeing Status Quo at the tender age of 15. While I still am passionate about my Rock and Metal I have found that with age my taste has diversified so that now I am actually dipping into different musical genres and styles for the first time.
RELATED ARTICLES
crack the shuttersfeaturesgary lightbody
9.0