SPILL FEATURE: CHILEAN SHOEGAZE FOR THE MASSES – A CONVERSATION WITH MAFF 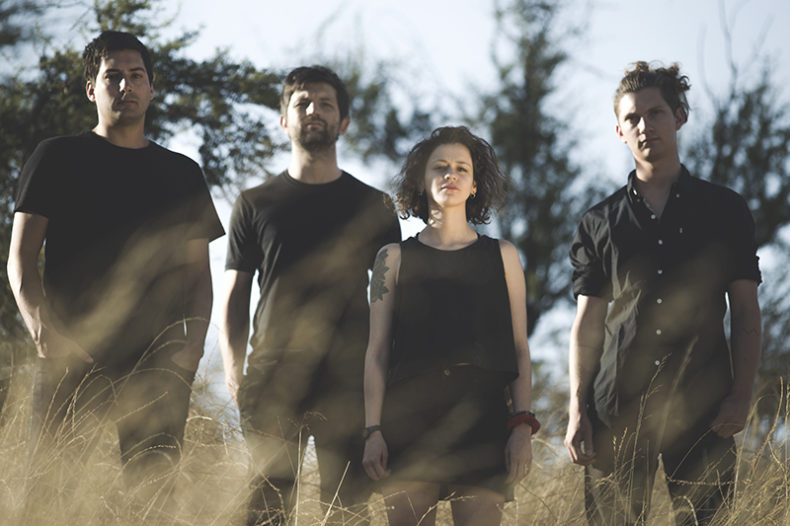 CHILEAN SHOEGAZE FOR THE MASSES

A CONVERSATION WITH MAFF

Maff is a quartet, originally from and still based in Chile.  Melaniña is their second release, following their debut album Maff (2014). The band consists of Ricardo Gomez (vocals, guitars) and Nicolas Colombres (drums), who formed the band in 2012. Valentina Cardenas (bass) and Martin Colombres (guitar) are recent additions.

Says Gomez, “Nicolas and I have been friends since we were kids. He has always played drum and me bass/guitar. So since we were kids we got together with some beers, got high and made music. We started getting better at it and we decided to start recording a serious project.”

Although Gomez writes the songs the rest of the band contributes as well. It really is a group effort.

“Generally my bandmate Nicolas Colombres and I jam together (vocals, guitars and drums) and interesting ideas come to life. And from there on other members complement the songs with their ideas.” 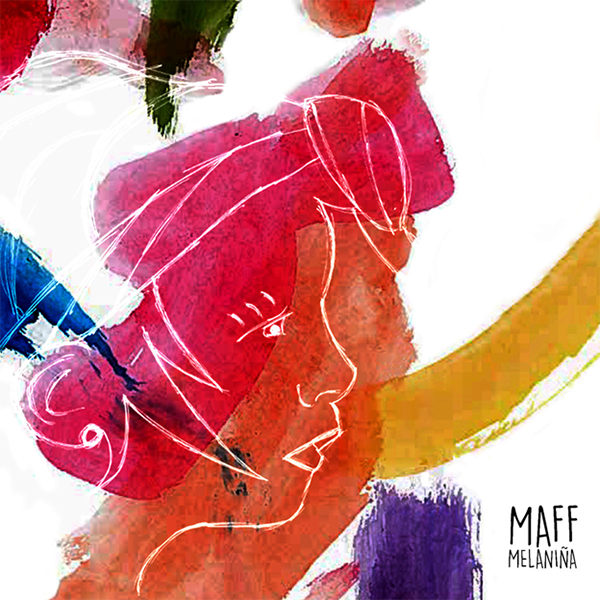 The band falls in the shoegaze category, which if they do fit that bill, they come by it honestly. According to Gomez their influences point in that direction.

“Sonic Youth, Joy Division, Jesus & Mary Chain, My Bloody Valentine, Dinosaur Jr, Sigur Ros, among others. I went to a lot of punk rock concerts when i was a kid, I think it all started from there.

“Maff is more about sounds, textures and atmospheres. Regarding lyrics, I write down what strikes me first when creating a song. The lyrics are mostly about different chapters or feelings.”

For the new EP, Melaniña, Gomez excelled in his use of music, sounds and lyrics. The EP opens with an instrumental to set the stage. He explains why the album starts with “Act 2”.

“I like to start with instrumental pieces so that the listener can get an idea of the different sounds and intensities that will appear on the album. Interesting fact, the same director Tim Busko of Pennsylvania made the video of Act 1 and Act 2, both are on the YouTube channel (maffmusica).”

That is not to say that he stays away from deeper subjects. For example, “Appear”, the last track on the EP, is a haunting song, both musically and lyrically. “It’s about losing someone you love. Wanting to believe that they are still walking by your side, and asking if you will ever see them again.” 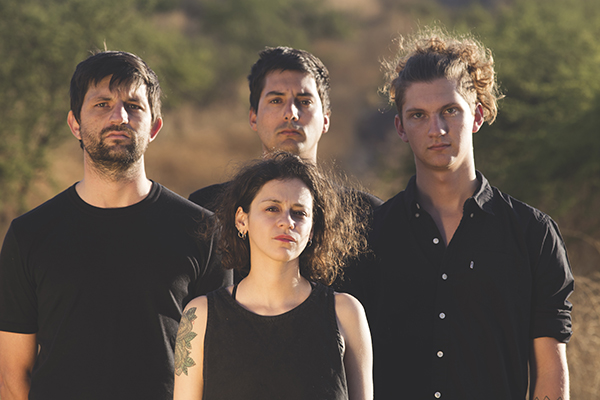 In the song, “Deserts Are Rainbows”, Gomez is able to express his love for his native Chile. “Deserts was written on Lake Ranco, in southern Chile. The song is an ode to the beautiful landscape that Chile has (The Atacama Desert, the driest desert in the world, which is sometimes covered in colorful flowers.) The “Cordillera de los Andes”, the longest mountain range in the world. Chile’s central valleys filled with fields and vineyards, among others).”

During the time between albums, Gomez had a life changing experience — he became a father.  “A lot a new feelings come into your life and it’s quite inspiring and refreshing”. His daughter is featured on the front sleeve of Melaniña. Yet, he still has big plans for Maff.

“We are going to play this new EP live for a couple of months and, in parallel, we are writing songs for what would be our LP.  Our music is being heard more in other countries than just Chile. A great company called “Shameless Promotion PR” is really helping to us to connect with our international fans (they are actually based in Canada). So the fact is that we are not only expanding musically but also geographically. Our music has appeared in the press and on radio in about 50 countries now.”

Given the degree of talent and original music this band makes, they are destined for a big international audience. One can only hope they tour and bring their show to Canada. Until then, fans will have to be content with the EP Melaniña.

Born and raised in Whitby, Aaron discovered music through his love of The Beatles. This led to a career in radio, writing for various publications, and ultimately a radio show about The Beatles (Beatles Universe), which ran for over four years. When not immersed in music, Aaron enjoys spending time with the loves of his life -- his wife Andrea, and daughters Emily and Linda (all of whom have an intense love of music too).
RELATED ARTICLES
featuresmaffmelaniña