Features
121
previous article
SPILL NEW MUSIC: COLD WAR KIDS LIFT CURTAIN ON 'STRINGS & KEYS' EP | NEW VIDEO FOR “BEYOND THE PALE (STRINGS & KEYS)” OUT NOW
next article
SPILL CONTEST: ENTER TO WIN ONE PAIR OF TICKETS AND A MEET AND GREET TO THE FEBRUARY 7 TORONTO PERFORMANCE OF 'WE WILL ROCK YOU' 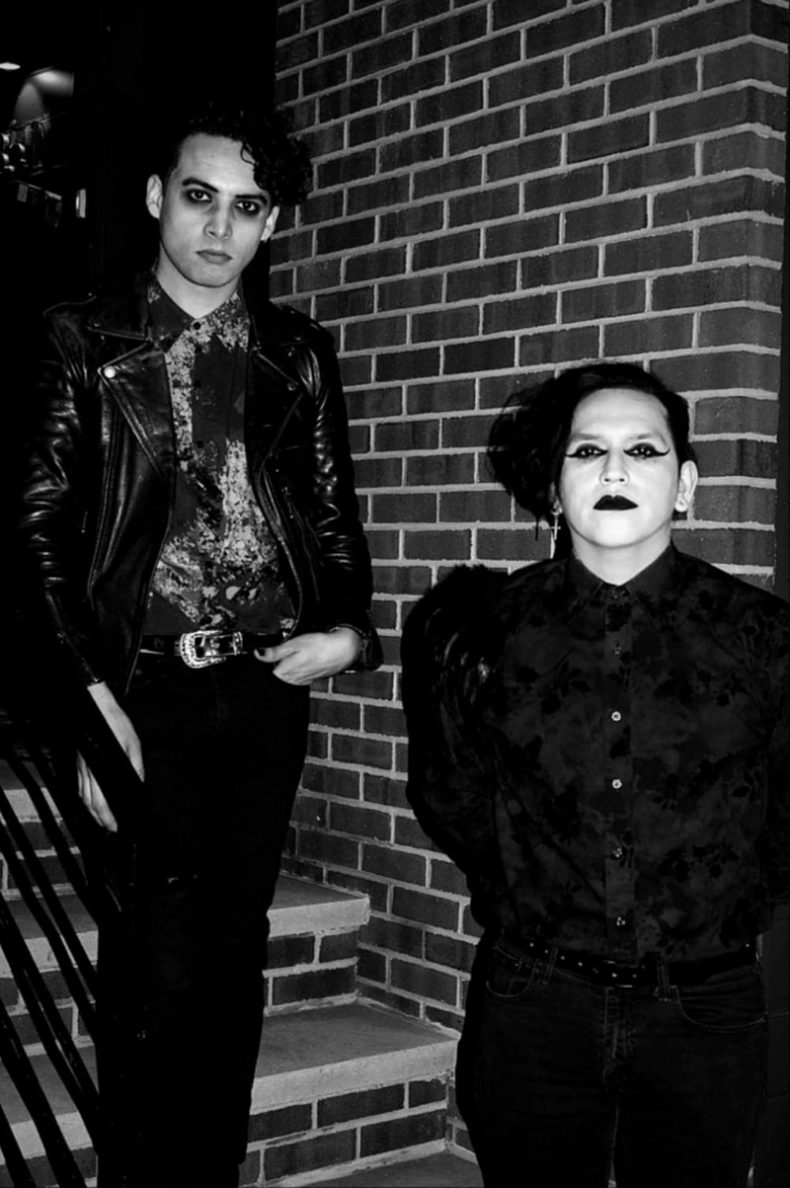 CEREMONIES IN THE SHADOWS

Even though the new album has only had a brief time to grace our ears, it has appeared on numerous reviewers “Best of the Year” lists. One listen will tell you why.

“We started playing together in the summer of 2017 and we released our first album, Shadows, on January 31, 2018. So, we’ve been a band for about two and a half years”, shares guitarist/vocalist Luis Navarro. The ‘Twins’ are from Brownsville, Texas which leads one to wonder how two young Goths bloomed from the Lone Star state, known more for ten-gallon hats than gloom and bats. Nevertheless, for a blossoming band early in its career, you could easily mistake them for veterans of the scene. Their sound isn’t just influenced from bands of the past like The Cure, Depeche Mode, and even more obscure Darkwave bands like Asylum Party, they draw inspiration from those that they gig with. “She Past Away, Drab Majesty, Choir Boy, Second Still…there’s a whole long list. I don’t think we’ve played with a band we didn’t already know a little bit about or weren’t huge fans of”, Navarro says with keyboard/bassist Joel Niño interjecting, “We could go on all night. We have playlists and playlists we listen to on the road of them.”

They have spent so much of 2019 on the road, it’s hard for them to even remember. “We try to keep hustling, keep grinding”, adds Niño. “I think that’s the best way to reach the people by coming up close and personal and have them hear the music in person.”

Navarro adds, “It’s hard to calculate how many and how far we’ve been from home. We’ve probably done over 50 shows. We’ve flown out so much and it gets super tiring. It’s better to just get in a van and drive like we’ve done on this East Coast tour. It’s been crazy.”

“We were really anxious to release [Ceremony] because we’ve had so long to prepare for it. I feel like it’s been well received though”, Niño says. Navarro adds, “It feels really nice. Even though we released the album later during the year, it still made several lists for ‘The Best of 2019’, so that made us feel very happy about the album.” 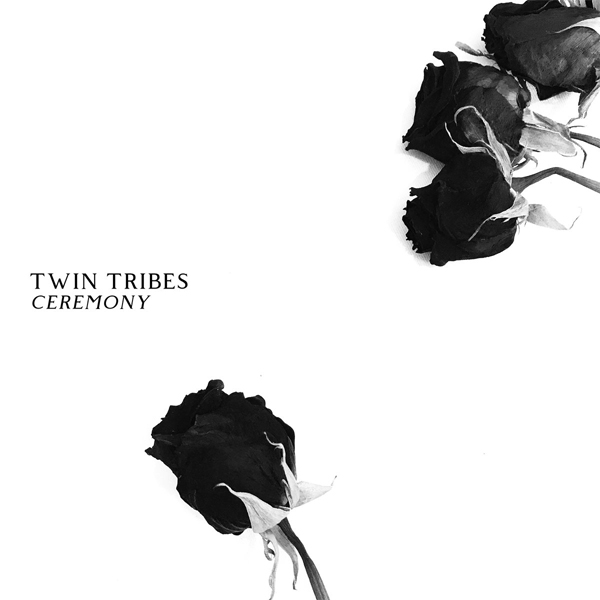 That’s not the only thing that should make them happy. The overall tone of the new album has pushed them forward and Navarro agrees. “We decided again to go with Allen Michael and Charlie Vela to produce and help record the album but we helped co-produce. In terms of sound, it’s similar to Shadows in some ways, but I feel we’ve drawn inspiration from other ideas and other bands. I feel this album is more romantic. Still dark, but different than what we came up with for Shadows.”

Niño does not feel it’s an evolution from their debut.  “I wouldn’t describe it as an evolution but more of an extension, really. We maintained what we did previously but we expanded on it. The lyrics on Ceremony are a lot more personal; love, death, life. With Shadows we were really just telling stories of the Occult with a third person view as opposed to Ceremony where it’s what we as people are going through, you know, this is us. We were still test driving our sound and now it’s a lot more funneled.”

Visually, they are planning on shooting videos as well. They are in talks to shoot the first video from Ceremony, “The album was just released a month ago, so it hasn’t happened yet but now’s the time to focus on doing that.” It’s not out of their element that there is a gap between an album’s release and having a music video. According to Niño, “The video for the song “Shadows” didn’t come along until about seven months after the album dropped.”

With a new year comes new promise and they are filled with it. “We’re working on playing several festivals that we haven’t had the chance to play yet”, says Niño. “We’re planning another West Coast tour and either another East Coast or Mid-West tour probably by Winter of 2020. Along with any other shows that will pop up here and there throughout the year.” “We released Shadows and Ceremony within a two-year span, so at this point it’s not so much that we are writing, I mean of course it’ll come up, but we really want to grind behind Ceremony and play these shows to really get it out there.”

Michael Mitchell's love of music started at an early age and slowly became an addiction that courses through his veins to this very day. It is guaranteed that if you are in his proximity, he will try to get you to travel to the nearest record store and make you buy beyond your means. His wife and two children acknowledge his problem and continue to encourage him into rehab. He currently writes for Torched, Stereo Embers, God is in the TV, ReGen and Spill magazines.
RELATED ARTICLES
ceremonyfeaturesmanic depression
8.0

by Dan Kennard on March 6, 2020
Phantogram Ceremony Universal Music Lifelong friends Josh Carter and Sarah Barthel, otherwise known as Phantogram, have returned with their first album since 2016, Ceremony, and while it is [...]
10