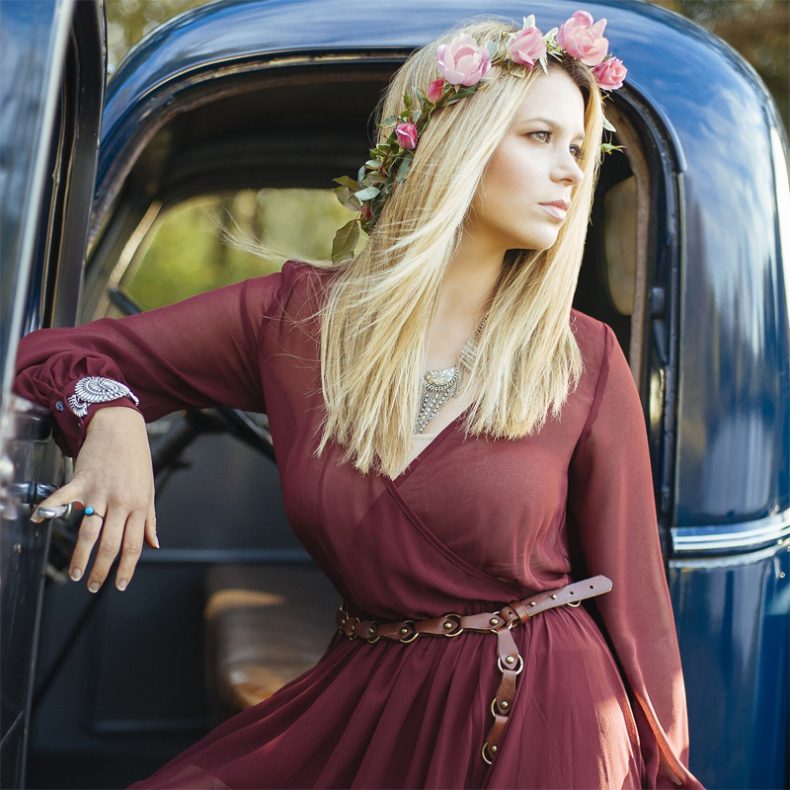 BREAKING IN A BRAND NEW PAIR OF SHOES

A CONVERSATION WITH ANA CRISTINA CASH

Ana Cristina Cash has just released  a new album, Shine, her second all English album , an album that has been a while in the making.  “I have been working on this album since 2015, it’s been years in the works. Just slowly writing with several people.”

But she makes it clear that she does not want to be defined by one genre. “I came from a Latin music background, I lived in Miami, my parents are from Cuba, yet I listened to pop music growing up. I listened to rap and R&B, but this record, in particular, is a fusion of pop, country, jazz, Americana,” says Cash during our recent conversation.

“I have to feel what I am saying, I don’t want to write a song just to write a song. I have to say, coming from the Latin music background, I have records in Spanish and I had writers. When I started releasing things independently in the English language, I usually wanted to write all my own stuff, without cowriters. This is my first venture into cowriting. I have a few songs on there that I wrote on my own, like ‘Tug Of War’ for example, and a couple of covers. I collaborated with writers. I was always hesitant to collaborate with writers because I felt like being in a room with someone, it is kind of like they are taking a piece of your soul in a way, but I was absolutely wrong. The process is really comforting. It is making friends and really sharing a piece of myself with people I have been collaborating with.”

She also was able to collaborate with her father-in-law, Johnny Cash on a song “Brand New Pair Of Shoes”. “My husband, John Carter Cash, is the producer of this record. His father left several unfinished lyrics, unfinished poems. Essentially nothing had ever been done with them. So, when he was doing the Forever Words book, he gave several artists a lot of these unfinished lyrics and they made a record, Forever Words. He ultimately gave me the lyrics for ‘Brand New Pair Of Shoes’, which will end up on a Forever Words II album, that is in the works. 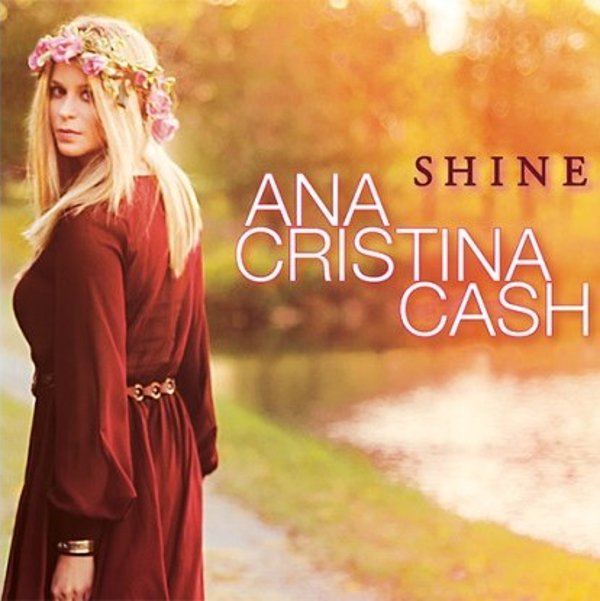 “It was so interesting because when he first gave me a copy of the handwritten lyrics, it was all linear and there was no chorus. I was tasked with restructuring the lyrics, and I put music to it. The way I saw it, after fumbling around on my guitar, was that I saw it as a jazz song. I loved the line about the ‘furs’ and ‘the perfume’. I wrote it kind of quickly, and I still wanted to keep the integrity or the lyrics.

“You want to do it justice and I wanted to honour him. I wanted to create a song that had a timeless feel, so I chose the jazz genre. This was the direction I thought it should go when I saw the lyrics written down on the page.”

One can’t help but wonder what it was like recording in the studio that Johnny Cash had built.

“When you walk in, the spirit is really alive. There have been so many creative souls who have walked through here and put in their best work, communicated what they wanted to communicate. The vibe in there is a positive one, definitely.”

The song “Broken Roses”, which had its premiere on World Mental Health Day is a heartfelt and, quite frankly, a very realistic song about addictions and mental health. A topic not easy to address. “We had a death of a friend, due to mental health and prescription drug use. When I was writing that song with Bill Miller, my husband John, and Kevin Dunn, Kevin was playing the piano and I sort of had an idea where I wanted it to go and the tragedy happened, and I kind of switched it around, taking it from the female perspective of him going off, being a lost soul. When we did the video, I wanted to show the deterioration of a relationship due to drugs and alcohol, essentially mental health issues. Partnering up with changedirection.org has been great for that and I don’t sugar the message. If you watch the video, it gives a very real perspective of what happens. It is a serious topic and I tried to do what I could to break the stigma of mental health issues.”

In the end, Ana Cristina Cash is an artist whose main goal is to continue to grow and to continue producing music of which she can be very proud. “In many ways I try to push myself in many directions. I don’t like to limit myself. I am always learning. I am an eternal student. When you create something that comes from your mind then you can play something tangible, that is the magic we do as musicians and songwriters. Trying to keep the spirit up the best I can”

And with Shine, Ana Cristina Cash has some clear hopes for the album. “I just want it to reach people, I want people to get to know the songs, I want them to feel, listen to it in their cars. I want it to help them. Help people through music.”

Born and raised in Whitby, Aaron discovered music through his love of The Beatles. This led to a career in radio, writing for various publications, and ultimately a radio show about The Beatles (Beatles Universe), which ran for over four years. When not immersed in music, Aaron enjoys spending time with the loves of his life -- his wife Andrea, and daughters Emily and Linda (all of whom have an intense love of music too).
RELATED ARTICLES
ana cristina cashavondale recordsbroken roses