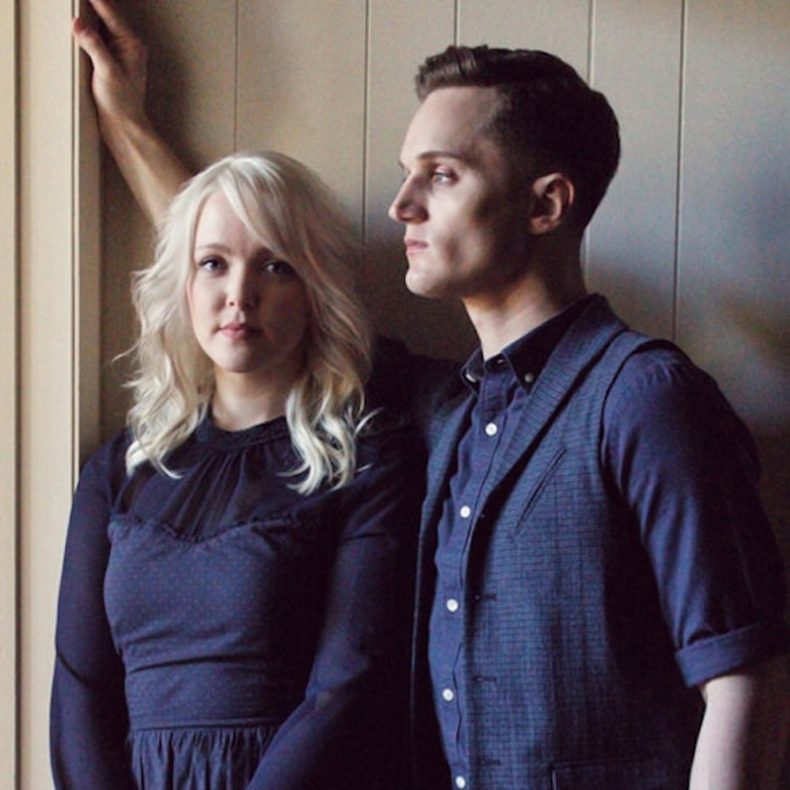 A CONVERSATION WITH JO JO STEPHENS & LEAH HATMAKER-STEPHENS OF KITES

Facebook’s Appalachian Folk Festival Livestream has been a great platform for exposing artists to a wider audience. After a successful day-long event in April, organizers have decided to make this a monthly event for the duration of the pandemic. This month’s festival takes place on Saturday May 23 from noon to 11:00 p.m. (EDT).

Joining the festival roster this month is the Corbin, Kentucky-based duo, Kites. Partners in life and in music, Jo Jo and Leah Hatmaker-Stephens have been a musical force to be reckoned with since 2013. Their songs showcase their hauntingly beautiful vocal interplay, which is grounded by Jo Jo’s masterful guitar work, and Leah’s creative, rock-solid percussion.

Jo Jo and Leah are excited to be contributing a Kites set to the Appalachian Folk Festival Livestream event. Says Jo Jo, “We played another quarantine festival called the Master Musicians Festival… It was kind of a big deal, because it kicked off all of our livestreams for us, which was a great thing. That day, we were able to get a lot of new fans. I think Walter [DeBarr, Appalachian Folk Festival organizer] happened to be on that, and somewhere around that time is when he sparked this idea for another type of festival.”

From the excited buzz of their early shows, to having their first recording commissioned by a local coffee shop, to working with a full band and now playing as a duo, Kites has seen plenty of change. Throughout it all, their relationship has been the abiding factor in their life and career. Keeping the professional and personal separate in this band is never easy. Leah notes, “It’s impossible. It’s all so entwined.” Adds Jo Jo, “Even if we wanted to, especially during something like this [quarantine], we could not separate it. It’s such a part of everything that we do, and it has been since before we were even married. Especially now, the songs that we play are about our life, so I don’t know. It’s kind of impossible. It is nice, every now and then, to take a break from it.” 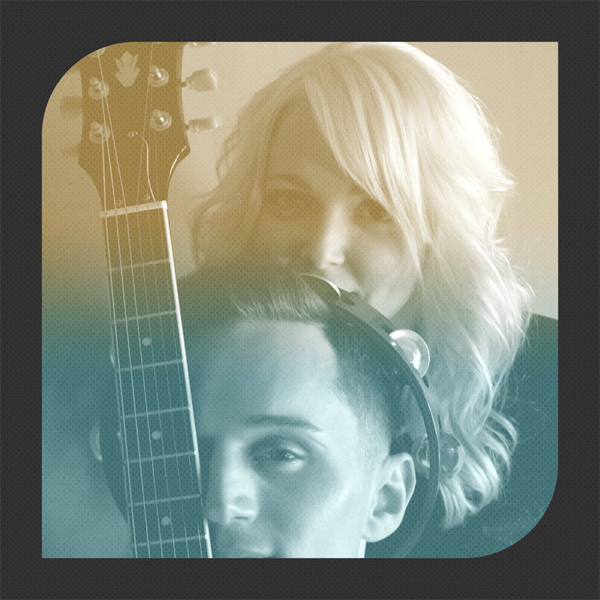 Depth of emotion has always been central to Kites’ music, and their inspiration comes from life experiences. Recently, the pair released a new song, “Dear Old Friend”, on the one-year anniversary of a close friend’s passing. Some events really hit hard emotionally. Jo Jo reflects, “The quarantine, and really, just getting older, is starting to bring out the emotional side of me. All of our songs, even from when we first started, there’s been a lot of emotion in them. I just haven’t really known how to calculate that exactly, lyrically, as much as maybe I do now. It’s kind of been a developed thing over the years. With the pandemic and the chaos of the world, there’s a lot of outrage. It’s a really stressful time, if you’re paying any attention to what’s happening on a day-to-day basis, just outside your door.”

“I started writing ‘Dear Old Friend’ a few months ago. I finished it in the last few weeks, and solidified what it was going to be. We talked about it, from the first time that I played it for Leah, that we would probably release it on the one-year anniversary of our friend’s death. We didn’t even know if it was something that we for sure wanted to do. We didn’t want to stir up bad feelings for the family, on a day that was already hard. We just thought, ‘We’ll put it up’.”

The reaction to the video was warm and positive, with friends and family of their late friend sharing it on social media. Jo Jo continues, “To get the approval of the family, and to see that it touched their hearts – for us to have an avenue to process some emotions is one thing, but for it to be something like that to those who really lost him, is another. We’re super, super grateful that it touched hearts, man.”

Kites will be sharing some new songs as well as work from their back catalogue at the folk festival. Out of necessity during the quarantine, they have become rather expert at executing livestream shows, and have one of the best audio setups around. While social media presence is of obvious importance to any band, Jo Jo Stephens explains how that focus has changed for Kites. “Over the last few years, in a roundabout way, we stopped focusing on that and started focusing more on the people right in front of us at our shows. What we noticed was a much stronger connection with the people who we were connecting with. During this time, it’s been interesting to go back to that, but with a new mindset.”

“Obviously it really stinks to not be playing our shows outside of home, and they’ve essentially all been cancelled, with the exception of a few shows later in the year, which are still up in the air, but it’s been really good for our online presence. We’re growing now at a rate that we haven’t seen since we first started… I don’t want to rejoice in other people’s misery at such a horrible time, but it’s certainly been a blessing in some ways.”

The Spill Magazine is proud to be co-presenting the Appalachian Folk Festival Livestream on Saturday May 23 from noon to 11:00 p.m. (EDT). You can catch Kites’ set at 9:00 p.m.

Bryan Williston has been involved in music since he was a young child. A veteran singer, songwriter, and music educator, Bryan has enjoyed playing a multitude of musical genres in a variety of outfits, over the years. Bryan lives in Whitby, Ontario.
RELATED ARTICLES
appalachian folk festivalfeatureshome