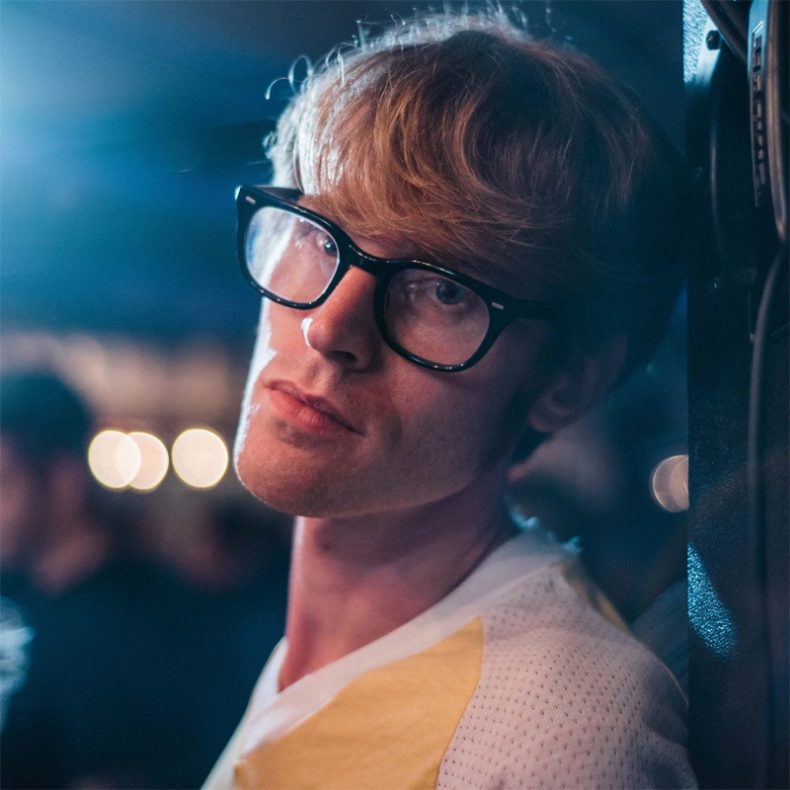 A CONVERSATION WITH WILLIAM MATHENY

The Appalachian Folk Festival is a live-stream that shouldn’t be missed and is coming your way on April 25. One of the featured artists for that online festival is William Matheny.

William Matheny is based in Morgantown, West Virginia, and since 2004 he has released some of the most creative, honest, and downright great music. As with most artists, Matheny has paid his dues, playing in bands and developing his skills as a writer. “At the moment, the solo stuff is all I am really doing. Most of my 20s, I was kind of a side person. I was doing the normal, living in a college town thing, playing in five bands. Doing all kinds of stuff. The main thing that I was involved with was Southeast Engine. That wasn’t based around my songwriting, I was a musician in a band. I did that for about five years, and then the band called it quits. I felt the time was right to throw myself into my own music again. And that’s what I have been doing, more or less, for the last five years.”

One artist that proved to be an influence on Matheny was Jason Molina. He even covered a Songs: Ohia track, “Just Be Simple”. “Jason Molina was a big influence in a number of ways. For me, as a songwriter, having a big body of work like that is what my goal is. I love the way there is so much of his music you can check out, all of his albums, EPs, singles, and all these stray things. His work feels like little different neighbourhoods in a larger town that you can check out and wander into whenever you feel like it.”

This brings us to the concert in which Matheny will be performing. The Appalachian Folk Festival Livestream has an incredible lineup. “My friend, Walter DeBarr, asked me to be a part of it, he is the spark plug for the whole event. I was more than happy to do it.” 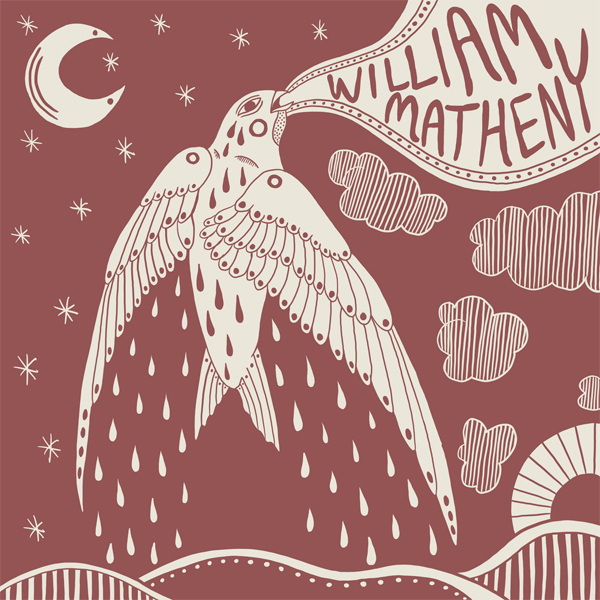 The Appalachian Folk Festival Livestream is allowing Matheny to dip his toes into a format he has not had a great deal of experience in. “This is my second one. Another club asked me, but at this point I wasn’t seeking a lot of them out, but at the same time, I am excited to do something. And honestly, it is way more fun than I expected. It was very interactive. It has been really nice to get that feeling of community and playing a show again.”

Although he is having a great deal of fun and looking forward to the Appalachian Folk Festival Livestream, this is a new world for Matheny. “Up until this point, my band and I do somewhere between 100 and 200 shows a year, so we are on the road a lot. We do it out of necessity, obviously, it is on us to bring it to the people. Often, we are showing up in places, with people who have seen us before, and we try to win over the rest. I like touring a lot, it is not too much of a burden. It is nice to have a reason to travel. You get to see things that you would not normally see if you stuck around your hometown. And you are there for a purpose, you are there for a reason, not just tourism. You made your own path to get there.”

He is currently signed to Misra Records, a label that has introduced the world to Canada’s Destroyer, and Phosphorescent. Great Lake Swimmers was even signed to the label. “They’ve been reall,y really supportive, working very hard for me, kind of going to the mat for my music.” “We even made it up to Toronto a couple of times, we played the Drake. We played in Montreal once as well. I like Canada a whole lot, the people, the culture, the whole thing. I hope we can get back there very soon. I hope things get back to normal, I would love to see my northern neighbours again.”

Born and raised in Whitby, Aaron discovered music through his love of The Beatles. This led to a career in radio, writing for various publications, and ultimately a radio show about The Beatles (Beatles Universe), which ran for over four years. When not immersed in music, Aaron enjoys spending time with the loves of his life -- his wife Andrea, and daughters Emily and Linda (all of whom have an intense love of music too).
RELATED ARTICLES
appalachian folk festivalfeatureswalter debarr