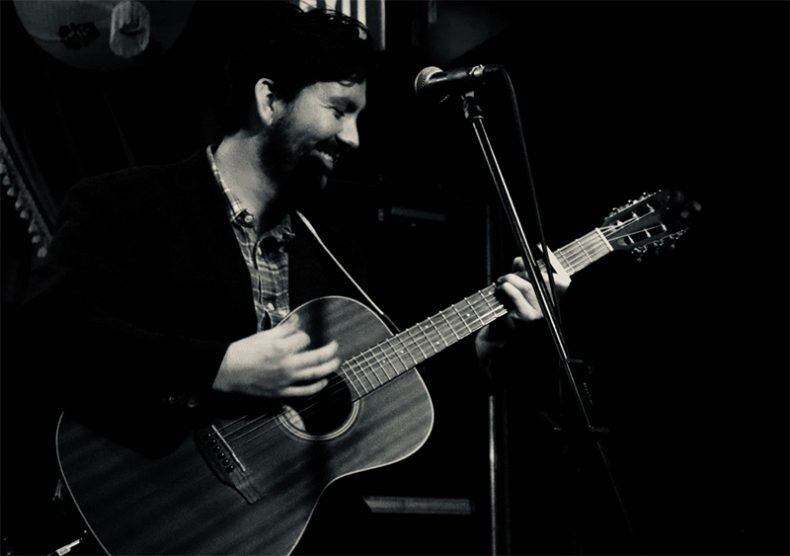 …AND THE COUNTRY STIRRED

“I am always a little wary of making something super catchy. When I came up with this song, I thought, I don’t know if I want to include this. I didn’t think it suited the weirdness of the rest of the album.”

And just like that, we start talking about his new album. Sometimes, it is hard keeping up with Alex Southey. He has a lot to say, and when you are talking with him, you really don’t want to miss a single word. Southey is talking about his new single, “On The Dance Floor”, which is excerpted from his  upcoming album …And The Country Stirred. Musically it is a departure from his last studio album.

…And The Country Stirred is Southey’s third album. Given that his debut was a Christmas-themed album (Christmastown) released in 2019 and his second album (You’re Not Just A Body To Me), dealt with “the issues depression and anxiety create…” and “a new found ability to weather those issues.”, it is clear that each album is something very different. “I like to keep my listeners guessing,” he states very seriously.

But, …And The Country Stirred is not scheduled for release until February 2021. Right now, new and established fans are digging his new single, “On The Dance Floor”. 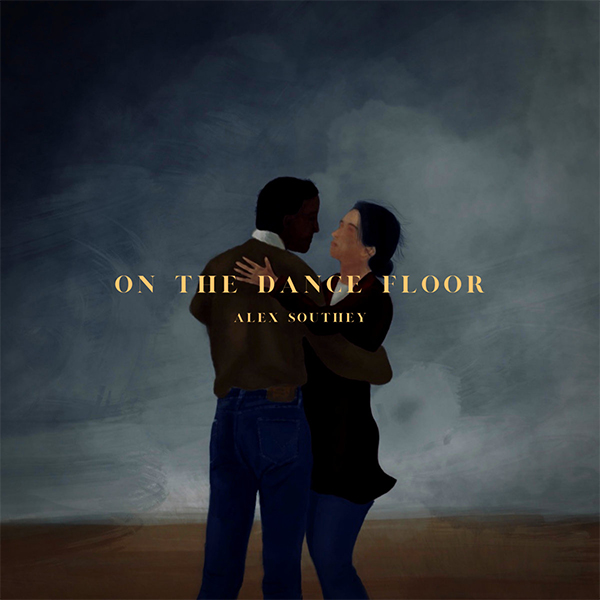 PURCHASE “ON THE DANCE FLOOR” VIA BANDCAMP

Along with the single comes a very striking video. Southey is very happy with the result and working with letting a director come up with her interpretation. “What she [the director] did so well with the video, is she shows literally what I am talking about, but in a way that does not seem on the nose for me. All the images and videos she chose are so packed with emotion and she aligned them the right way with the music so that it creates something that is familiar to people, and keeps them interested. Not familiar in a boring way.”

To these ears, it is very interesting to hear a song that references landmarks and streets in Toronto, which makes sense since Southey is a Toronto-based artist. “When I was growing up, I was always embarrassed when I saw someone shouting out Canada in a music video or something. Now I am older, and the world has changed, and Canada looks a lot better, although it has its own issues. I have done a 180, there’s a lot of interesting stuff going on here. It just felt very natural. I couldn’t feel authentic if this song was the same and I was shouting out places in Maine, for example.”

One thing is clear about Alex Southey, he is authentic and very honest with his art. “This new album is a move to a new sound, and my first foray into having anyone else be part of the process. There are sounds I wanted to explore on the new album, and John Crichley who produced the album with me, was a big help.”

If “On The Dance Floor” is any indication, ...And The Country Stirred is going to be a big musical event in 2021. The first single has garnered a great deal of attention and is doing a fine job of being a preview. Southey is an artist who is just waiting to break out and get his music to a larger fan base, and …And The Country Stirred just may be the album to do it.

Born and raised in Whitby, Aaron discovered music through his love of The Beatles. This led to a career in radio, writing for various publications, and ultimately a radio show about The Beatles (Beatles Universe), which ran for over four years. When not immersed in music, Aaron enjoys spending time with the loves of his life -- his wife Andrea, and daughters Emily and Linda (all of whom have an intense love of music too).
RELATED ARTICLES
alex southeyfeatures

by SPILL NEW MUSIC on May 28, 2020
ALEX SOUTHEY – “DON’T” A SPILL EXCLUSIVE MUSIC PREMIERE Alex Southey has set a new bar for folk music. His unique bland of Canadiana, strings, and ability to articulate [...]
8.0