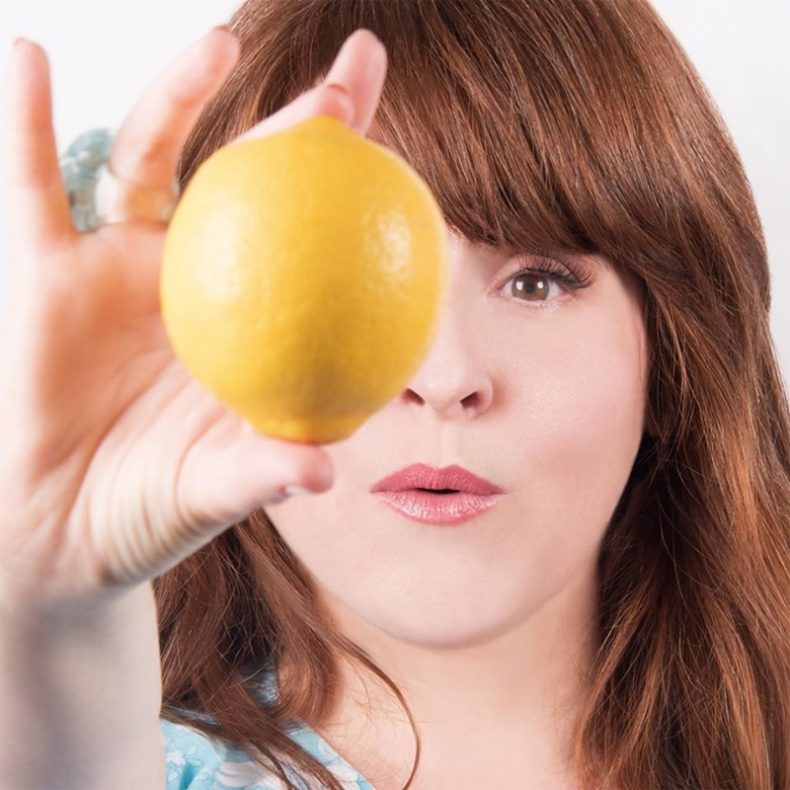 A CONVERSATION WITH DIANA PANTON

Canadian Jazz vocalist Diana Panton is one of those rare artists who can cross over between adult and children’s music, connecting to either world. She’s had considerable success in this field too, having won  a Juno Award for Children’s Album Of The Year in 2017 for I Believe In Little Things.

As for crossing over, her most recent album, A Cheerful Little Earful, has done just that. Panton became aware that her general approach to jazz reaches out to a younger audience. As a result, she began to make new music that is lyrically appropriate for children, with the same harmonic, melodic, and rhythmic sophistication of previous material. “I figured the music would appeal to parents, but the goal was to make something the whole family could enjoy.”

All artists have a filter system for their work, and the selection process for A Cheerful Little Earful was an important one to get the balance right. Lyrically, the songs had to be appropriate for the younger listener. “’I Believe in Little Things” was a little more introspective and laid-back tempo-wise. That collection of songs centered around imagination in both the waking and sleeping worlds, and the last half of the album was intended to prepare kids for bedtime and sweet dreams.  “By contrast, I envisioned kids starting their day with A Cheerful Little Earful, hence “Happy Talk” as the opener, with lyrics “Get up, get up, you sleepyhead/Get up, get out of bed”.  The overall message is bright and hopeful, even if there are a fewer slower songs and one lullaby to close the album.” 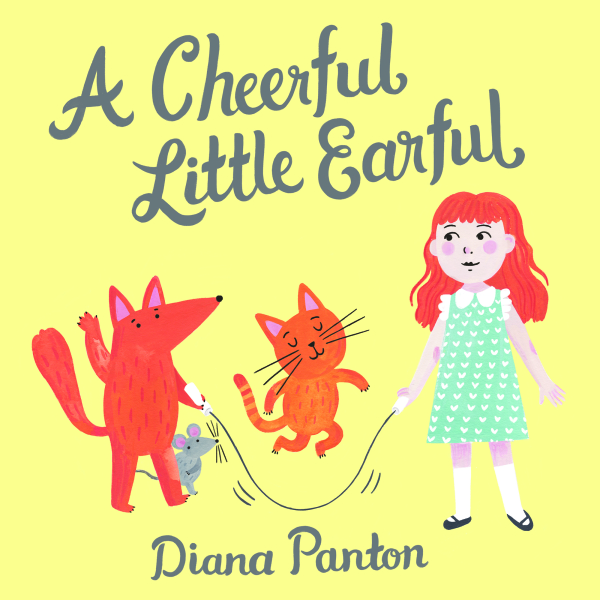 “Happy Talk” has a checkered history, including a bizarre UK version by Captain Sensible of The Damned and one by The Dolly Mixtures, a UK number 1 in 1982, but Panton’s version is every bit as good, and takes us back to those days. It was a dose of nostalgia in a newly wrapped bow. “Happy Talk” is not traditionally considered part of the children’s repertoire, but here is an example of a jazz standard whose lyrics lent themselves perfectly to the theme at hand.  “Sing A Rainbow” is similarly a jazz standard, but I liked the reference to the father in the opening.”

As for those fans who don’t really know Panton or her work, she has a suggestion as to which tracks would best introduce a new listener to her material, two tunes listeners should check out first to get to know her:  “Moon River” or “Fly Me to the Moon” from the album If The Moon Turns Green.  These were actually some of the songs that parents said they were letting their children listen to before bed. Her suggestion from her most recent album is “I Don’t Want to Live on the Moon”. “This song would likely have been included on the moon album, or I Believe in Little Things, but I wasn’t aware of it when I made those recordings, so it ended up on A Cheerful Little Earful.  As it turns out, I thought the song’s uplifting message of the age-old idea of “there’s no place like home” made it a perfect fit for this cheery album!”

In these troubled times we have never needed a musical smile more, and Panton has a very busy year ahead.  “I’m already underway gathering songs for the next recording which I hope to record in August.  In the meantime, we will be showcasing music from A Cheerful Little Earful at a free event for families in April in my hometown of Hamilton, ON, in conjunction with the AIFEC organization, An Instrument For Every Child.  It was important to us to make this music as accessible to children as possible.”

A Cheerful Little Earful is nominated for a 2020 JUNO Award in the Children’s Album of the Year category.