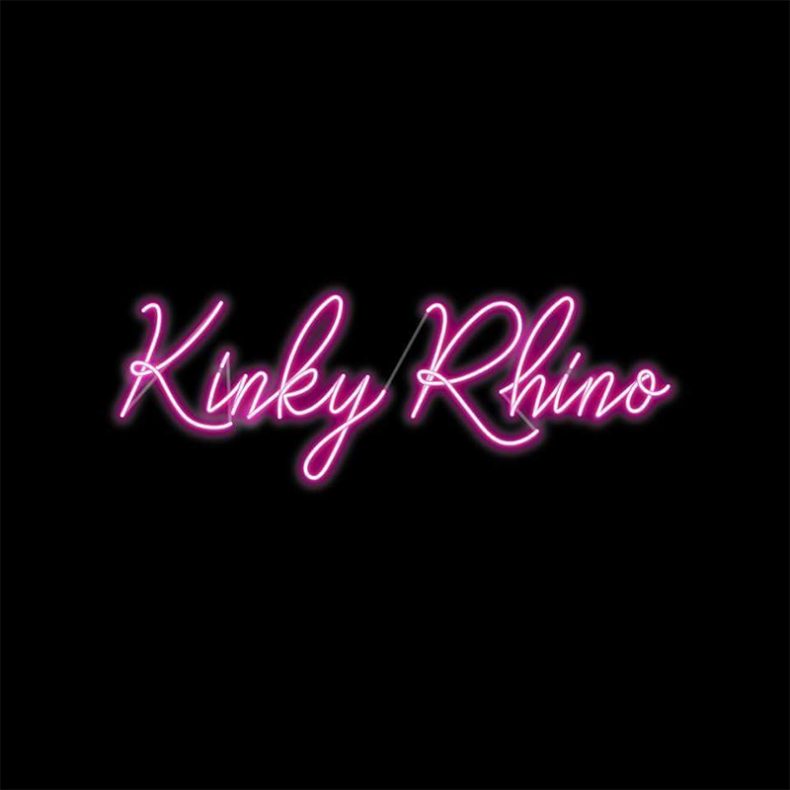 In the summer of 2015, while touring Central and South America with Blue Man Group, mastermind behind Kinky Rhino, Jeffrey Wright, saw an opportunity to get some of his own music out into the world and, at the same time, give himself a way to explore other musical avenues. While on hiatus, he contacted Orlando-based producer Justin Beckler to help record a few of his original songs.  his collaboration resulted in the forthcoming 5-song EP, Kinky Rhino, on which Wright wrote, sang and played every instrument. Armed with these recordings and an ever-expanding repertoire of music, Kinky Rhino began playing live shows in December 2015.

Kinky Rhino will be touring throughout the US this Spring in anticipation of their debut EP. Check out their website for upcoming dates and get a taste of what’s to come with “Garage Roque.”

The idea for this video was simply to capture a bit of the life we have been living on the road. Most of the footage is from Central and South America with a few clips from the states. I made the entire video on my iPhone.

Things to look for:

– my dogs
– Anthony eating a hoagie in a cage
– on set filming of “Jordan is Facts” EP.1 in Guadalajara
– man drinking fire
– the ghost that opens hotel drawers