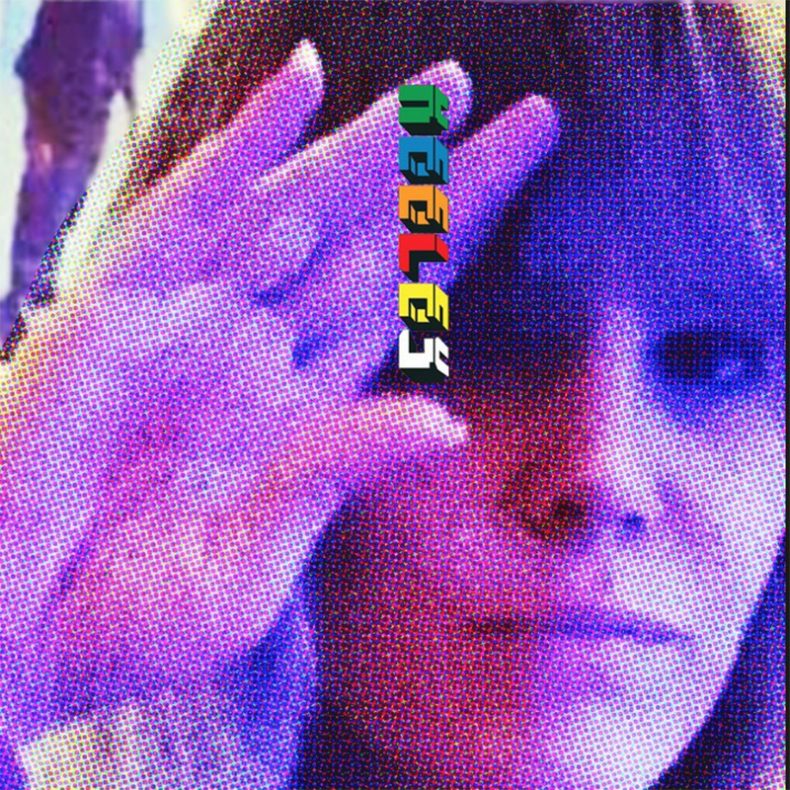 Ireland certainly is a hot ticket as of late musically, innit? Straight from Dublin’s Darklands Audio, where Fontaines D.C. recorded their first album, comes the introduction to indie pop four-piece Keeley, currently recording and mixing their next LP. But wait, they’ve got music for our ears already today!

We’re pleased to present the band’s debut EP, titled Brave Warrior, out on Friday via Dimple Discs, a UK-based label with deep Irish music connections. “Just how deep?”, you may ask. While based in London, It was founded in 2018 by The Undertones’ Damian O’Neill and Brian O’Neill and is now home to such artists as The Undertones, Cathal Coughlan (The Fatima Mansions, Microdisney), Kev Hopper, Eileen Gogan, Dragon Welding, Nick Haeffner and Baby Shakes with forthcoming archive material from Microdisney and Fatima Mansions.

The four tracks on offer range from the dream-gaze seemingly Lush-inspired lead track ‘Glitter and The Glue’ to the more spacey, melancholic electronic-tinged offerings. This is a fantastic first release for a band that only formed a few years ago, first making a name for themselves locally on the live scene, and now ready to occupy the airwaves and earbuds of music lovers everywhere. We like the bold and unique approach to music of our new favourite Irish band, who have an obvious talent for bridging the decades in this timeless sound. 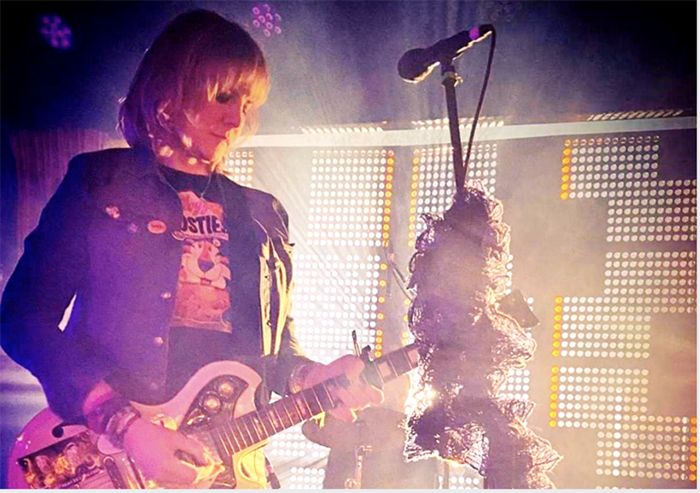 Led by vocalist and guitarist Keeley, the band includes Marty Canavan on keyboards, Martin Fagan on bass and Pete Duff on drums. The Brave Warrior referred to in the EP’s title was German tourist Inga Maria Hauser, whose murder in Northern Ireland in 1988 remains unsolved.

“Inga is the subject of everything I write. From the moment I first read about her exactly five years ago now, her cause became a burning obsession for me. Since that day I haven’t written a song about anyone or anything else…  I consider myself a concept artist and my purpose is to give Inga a voice,” says Keeley.

For the past five years, frontwoman Keeley has been publishing ‘The Keeley Chronicles’, a popular blot documenting this unique, harrowing and mystifying unsolved murder case, correcting the falsely published details of Inga’s life and piecing together what really happened in her final days. Working closely with Northern Irish police, senior politicians and Inga’s legal representatives in Northern Ireland in concerted efforts to advance and resolve this notorious case, she is keeping the memory of this beautiful and mysterious soul alive.

Apart from creating quite the buzz in their native Ireland, Keeley has been making waves abroad with solid reviews and extensive airplay in multiple countries, most recently being featured in American Songwriter and played on Japanese FM radio on the widely popular Tokyo-produced Mike Rogers Show, which is syndicated and played on 40+ stations around the world.

Produced and engineered by Alan Maguire, this EP was mixed together with Keeley. Mastering was provided by the well-famed Anthony Chapman (Franz Ferdinand, DEVO, Cathal Coughlan, Jesus Jones, Wolfhounds).

As of June 18, Brave Warrior will be available everywhere online https://orcd.co/keeleybravewarrior  and can be obtained directly from the label via Bandcamp at https://keeleysound.bandcamp.com/album/brave-warrior-ep

What better opportunity to check out the videos to accompany this debut EP than now: