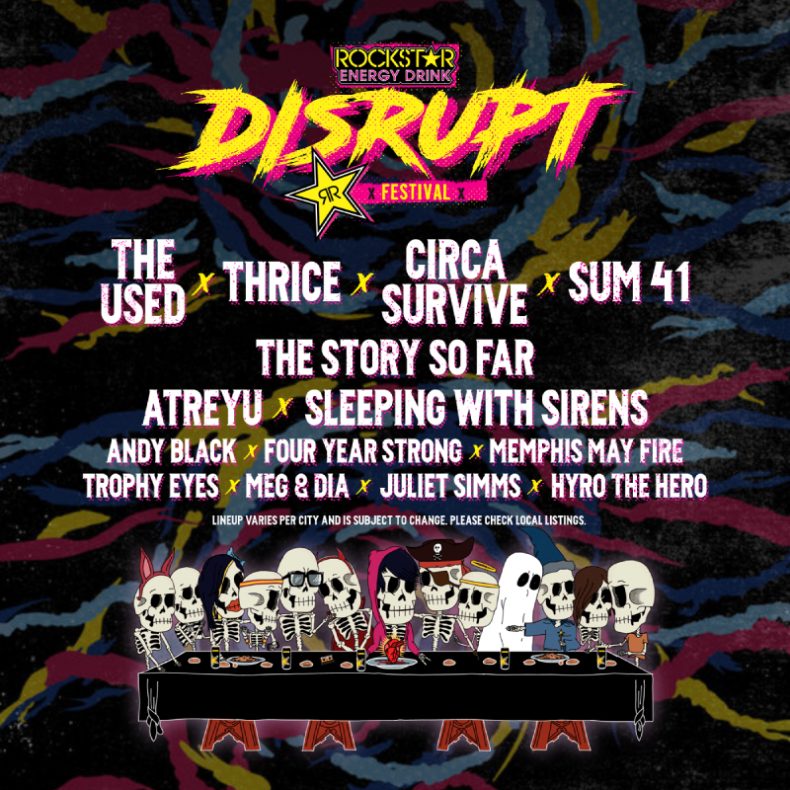 ENTER TO WIN A PAIR OF TICKETS TO THE ROCKSTAR ENERGY DRINK DISRUPT FESTIVAL IN TORONTO ON JULY 3!

ENTER TO WIN A PAIR OF TICKETS TO ROCKSTAR ENERGY DRINK DISRUPT FESTIVAL IN TORONTO JULY 3!

Featuring some of the biggest names in rock, as well as the genre’s rising stars, The Rockstar Energy DISRUPT Festival is the Summer’s premiere touring Festival. Fans throughout the United States and Canada will be immersed into a full-day interactive experience where they will not only be able to hear some of their favorite bands, but will also be exposed to the latest in lifestyle brands and pop-up activations.

Unlike most other festivals, there will only be one band performing at a time, avoiding conflicting set times and allowing fans to experience the full lineup in one rock-filled day. The event will start on an outdoor stage with surrounding activations before shifting into an amphitheater setting allowing for larger stage productions as well as comfortable seating options for fans. Concert-goers will get the best of both worlds with a festival environment as well as a high-production amphitheater concert from some of the most exciting live performers in the scene today.

The festival features The Used, Thrice, Circa Survive, The Story So Far, Atreyu, Sleeping With Sirens, Memphis May Fire, Trophy Eyes, Juliet Simms, Hyro The Hero. 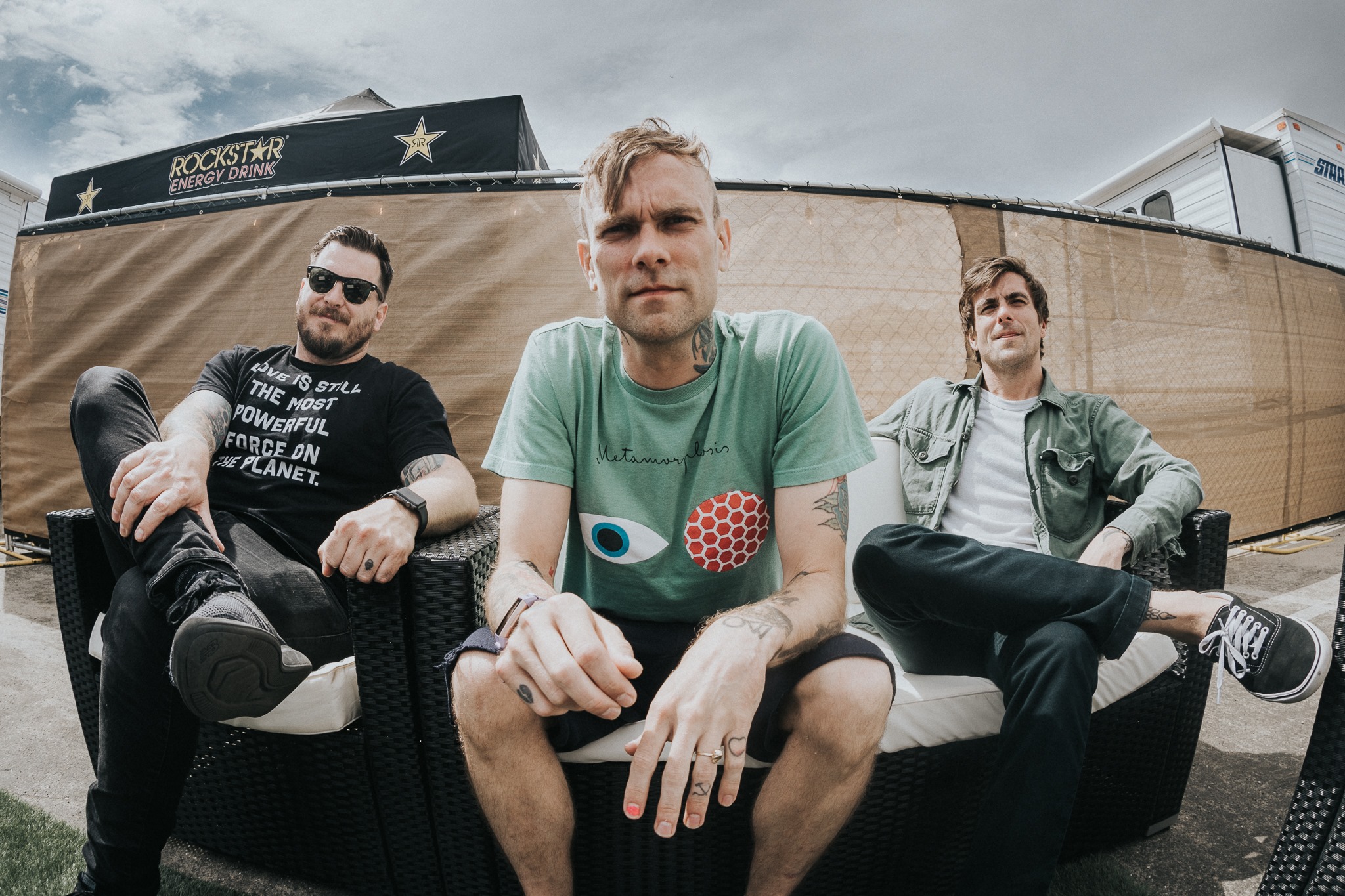 The group signed to Reprise Records and rose to fame in June 2002 after releasing their self-titled debut album. They followed up with their second album, In Love and Death, in September 2004 and their third album, Lies for the Liars, in May 2007. Shallow Believer, an EP that featured most of the band’s B-sides, was released in February 2008. They spent 2008 working on their fourth studio album, Artwork, which was released in August 2009. A fifth album, titled Vulnerable, was released in March 2012 through the independent label Hopeless Records. In summer 2013 they released another EP titled The Ocean of the Sky. Their sixth album, Imaginary Enemy, released in April 2014. Their 7th studio album titled The Canyon was released October 27, 2017.

The Used have enjoyed much success with their albums achieving gold and platinum statuses in many countries worldwide.

SPILL NEWS strives to keep our readers up to date with news and events in the music industry. We keep you informed of the most recent information regarding new releases, tour dates, and information items about your favourite artists.
RELATED ARTICLES
andy blackcontestspill contest