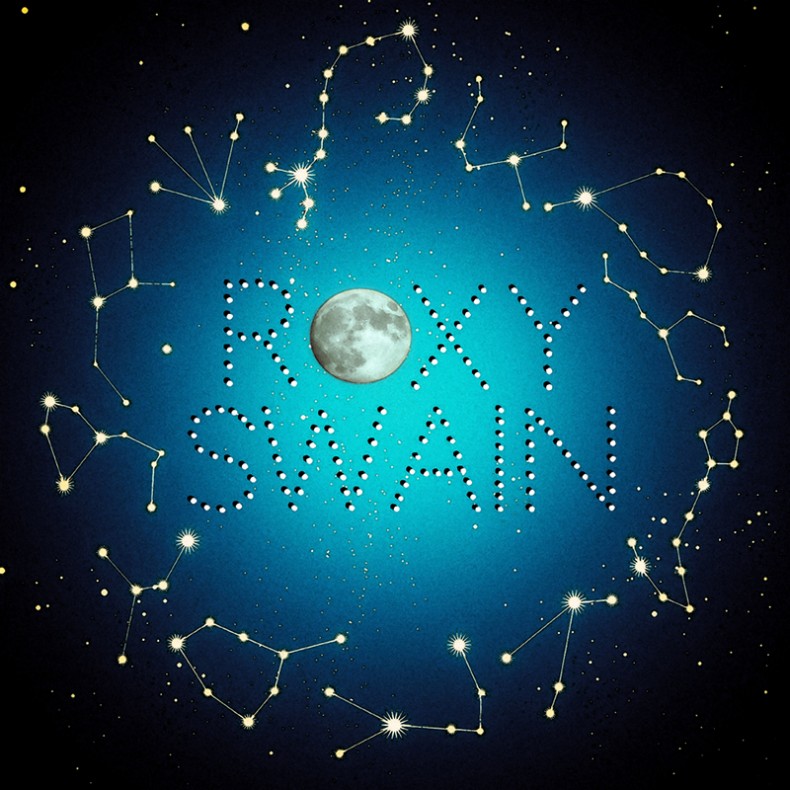 The concept of the video, created by our drummer Chuck Harling, was inspired by the fact the song is an unlikely marriage of two wildly different styles: one that’s more jarring and influenced by bands such as Devo or Talking Heads, and a slower, moodier chorus reminiscent of something psychedelic like Pink Floyd. Accordingly, the band is represented by two different groups stylized to represent that juxtaposition: workers dressed in uniform mechanically moving equipment, and then lip-syncing the verses in the same uniform, and then performing in colorful psychedelic paisleys and patterns in the chorus.

To emphasize this, the band is filmed playing the song at two different speeds that were altered from the recording.

We actually slowed the song down 2.5 times, and then filmed ourselves lip-syncing to that slower speed in real time. Then, we sped the film up 2.5 times in post-production! Conversely, in the choruses, the band lip-synced to a version of the song that was sped up twice as fast! Then, the film was slowed down to half speed in post-production. Then we set the whole thing to the music at the proper speed and you see the result! In both cases the band appears to be lip-syncing at the right speed, but there are oddities in our body movements that betray the time lapse trick!

Ironically, the video was shot in our original practice space Music Garage, the very place that Roxy and I first met Chuck some 6 and a half years ago.

Roxy Swain arrives with a new video premiere for “Set the House on Fire”. A video fueled by Juxtaposition. The song itself is a cohesive blend between two wildly different styles, linking upbeat tempos and jarring vocals that bring up similarities to Devo and Talking heads; while engaging a moodier chorus reminiscent of something psychedelic like Pink Floyd. The video is a marriage between both notions. In the beginning the viewer is introduced to a work crew mechanically moving equipment in hyper speed, then indulging in a colorful kaleidoscope to aide the chorus. Together these pieces work in perfect harmony, producing a rocking anthem and an unconventional sound.