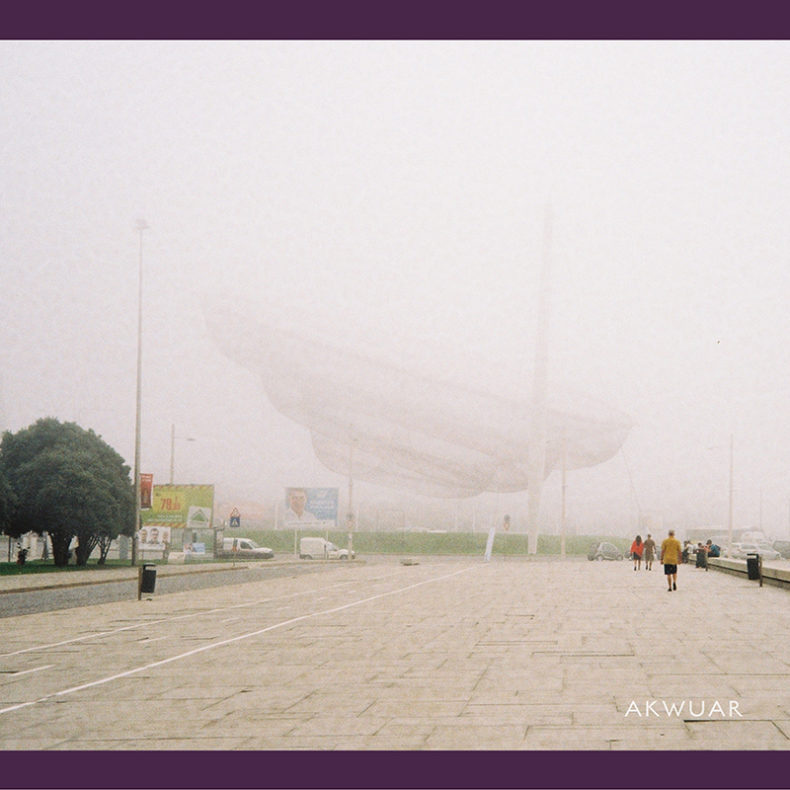 Brand new German, psychedelic project AKWUAR celebrated it`s own birth with it`s debut EP in February containing 7 self-produced songs ranging from psych rock to dream pop. Sleepy vocals, rugged guitars and 70s synths flood the listener with stimulating melodies, while strong stoner drums push on tempo. Despite the fact that the band just started existing for a few months, they played a support tour through Germany, as well as MELT Festival and c/o pop Festival. They made their UK Debut in England and Wales and look forward to play a complete Canadian tour with 10 shows including shows in Halifax, Montreal, Toronto, Vancouver and others in Fall 2018. A number of underground press and blogs across music and art scene like, Alt Citizen from New York and Diffus Magazine from Berlin have already wrote promising articles about the live trio. 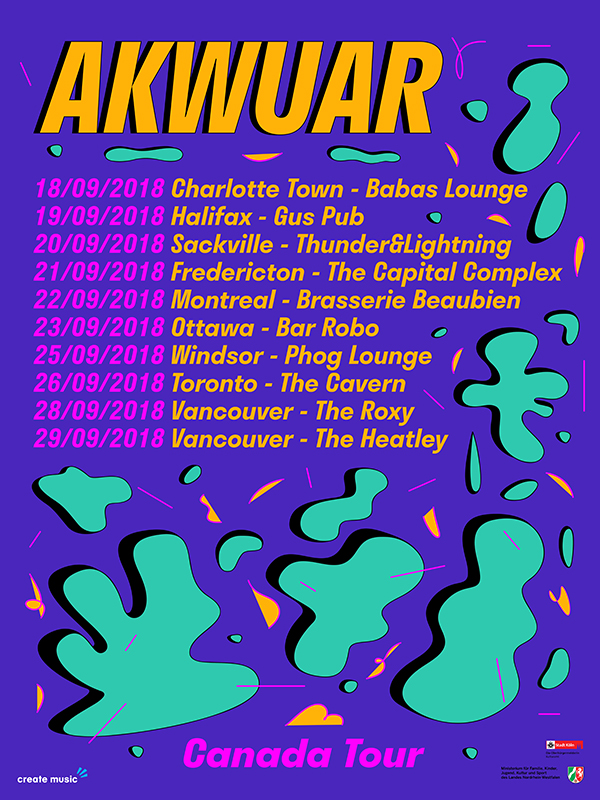