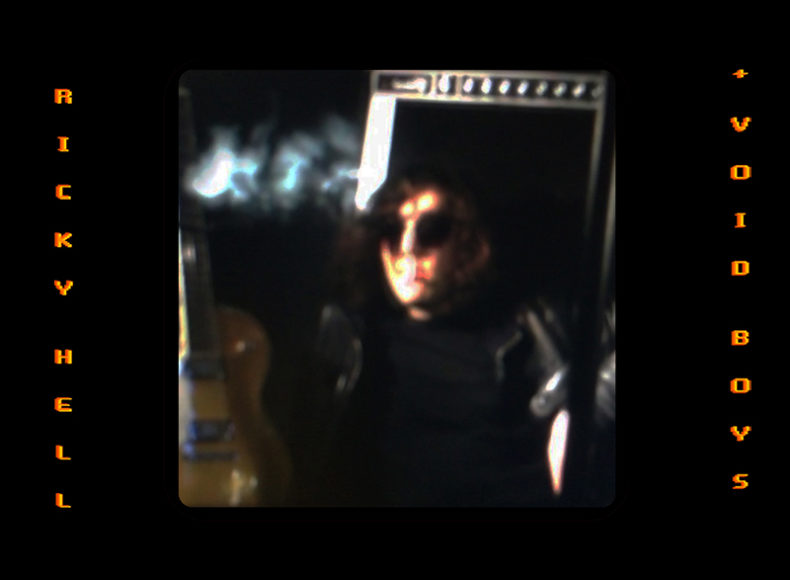 Ricky Hell & The Voidboys formed in 2017 on the streets of Cleveland, Ohio. Even for the stuffiest of curmudgeons, it’s difficult to tire of Ricky Hell’s brand of “gutter pop”; the melody, the bright guitars and big time hooks make for a music that can turn a shitty day better and a good day into a ripper. With Adam Spektor on clarinet/treatments, Ricky Hamilton on guitar/drum machine and Carter Luckfield on bass/Microbrute synthesizer/treatments, this trio is bringing clarinet back to Cleveland rock with their unconventional no-wave-meets-pop aesthetic.

Their self-titled debut album, released today on #NewMusicFriday, offers a delightful mix of Beach Boys hooks, Ramones attack, and a heapin’ helpin’ of Cleveland weirdness.  So hold on to your hats, buckle up your safety belts and shoulder harnesses as Ricky and the gang take you for a tour of their own little underground, sharing the aptly titled lead single “Friday Eyes” to kick-off the weekend and the arrival of their debut LP and subsequent US tour, which includes performances at Burger and Greenway Records SXSW showcases.

Adding to the peculiarity of Ricky Hell & The Voidboys, the group are comprised of three DJs who have been known to DJ their own shows to create and control the atmosphere. They also enjoy covering obscure punk and pop bands such as Snatch, 39 Clocks and The Warm Jets, preferring the single versions to any extended play. They’ve stated in interviews their favorite record labels are UK-based Sarah Records and Postcard Records, but they’re so unmistakably Cleveland, you’d think St. Valentine Records had shelved their LP to promote My Dad Is Dead or Death Of Samantha.

After the release of their new LP with  a collective effort from Quality Time Records, Greenway Records and Dirty Water Records, the band plans to release another EP comprised of new recordings made in Cleveland, Columbus, and Brooklyn, New York and will be touring the UK and Europe in September. 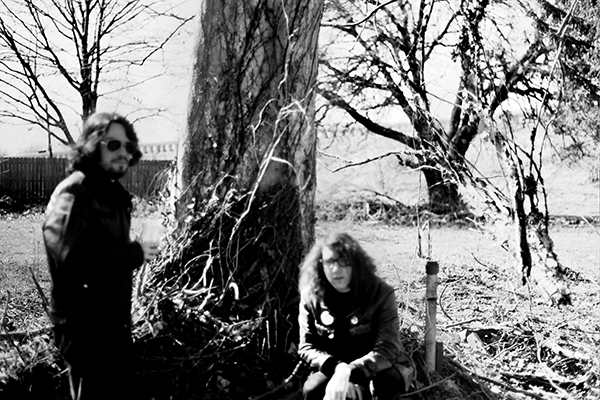 “This Ricky Hell & The Voidboys thing has me fairly obsessed. Great songs, all wrapped up in some impressive, warm noise. I could sing every song to you right now, but you wouldn’t want me to do that. It’s my favorite album of ‘18, and I’ve heard a shitload of albums this year.”  ~Dan Reed WXPN Philadelphia