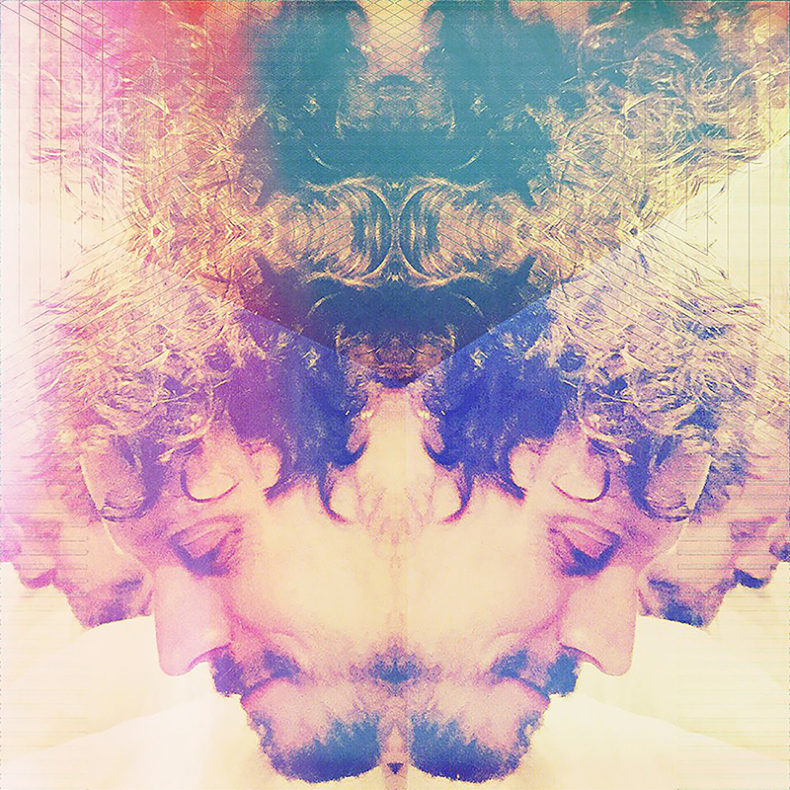 Memoryy – “I Thought You Needed My Love” (Featuring Odd Year)

Memoryy’s new single “I Thought You Needed My Love feat. Odd Year” takes us on a journey from an ominous corner into a full fledged Pop splattered dance party. As we turn the corner into the upbeat chorus, the track bursts into a spectacular Electro-Pop hit, layered and scattered with rich textures.

“I Thought You Needed My Love” is the brand new single to emerge from Memoryy this year; a sweeping, pulsing synth-driven song that builds to emotional heights & packs a powerful pop punch. The track is a collaboration with California-based producer ODD YEAR. This rumination on a love gone wrong is just the first taste of what’s to come for Memoryy in 2017, and we can’t wait to see where it takes him.

2016 was a great year for Memoryy, aka electro-pop producer Shaun Hettinger. Aside from writing the new Netflix Chelsea Handler theme song, he earned his cred as “Remix King” – his official turns for Body Language, Bridgit Mendler & Paperwhite, as well as 2 original tracks all contributed to his 12 hits on HypeMachine in 2016.

Behind the scenes, 2016 was also the year Hettinger packed his bags & moved across the country from Brooklyn to Albuquerque, New Mexico and made music his full-time job, forming his music production company Keytarred And Feathered. Only the 3rd time he’s ever moved, Shaun came across a lot of old, forgotten things when packing – including most of the demos of  songs that make up his new album Skeletons.

Skeletons is the 3rd Memoryy album (and the first full length) and is a genre-spanning pop accomplishment that features collaborations with many of Brooklyn’s finest indie artists & producers – including The Golden Pony, Brothertiger, Brain Tan, Frances Cone, and Yeasayer producer Abe Seiferth.