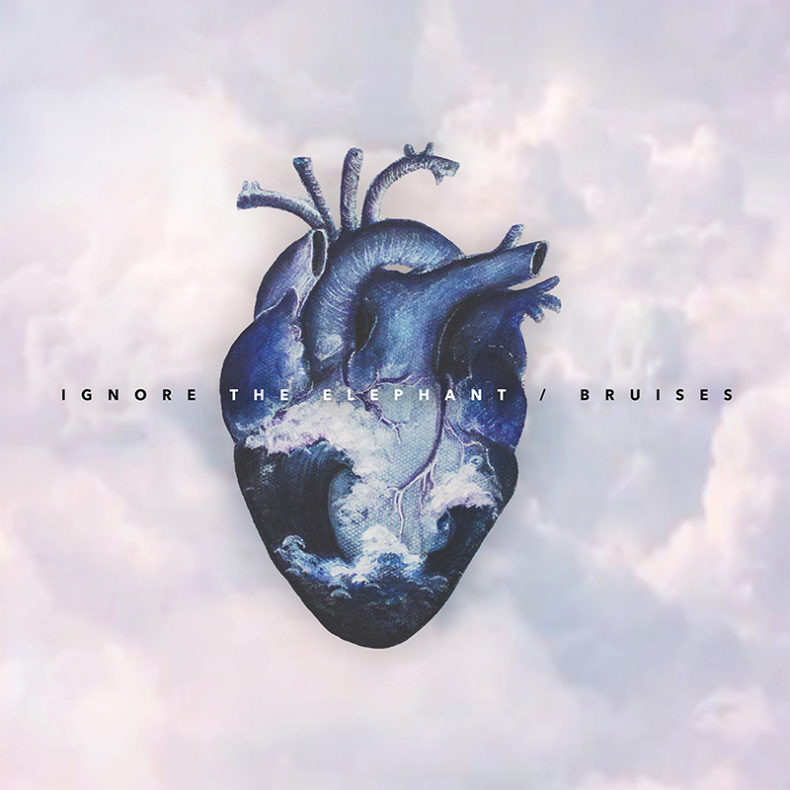 Since the start in 2014, Ignore the Elephant have established themselves as a big name in the Swedish underground scene. The band has played sold out clubs and big arenas headlining or supporting some of Sweden’s biggest acts. Their live performances always mean sweat, a well-packaged show and energy so explosive it throws you up against the venues back wall.

In May 2015 they released their debut EP Sono and this year they have released two singles, ”Too Beautiful For Me” and their latest single ”Wish I Was Dead” was released on June 23. Both  were very well received by fans as well as some of the biggest music blogs in Sweden.  This fall Ignore the Elephant will once again lock themselves in the studio to record new  material to see the light of day in early 2017. 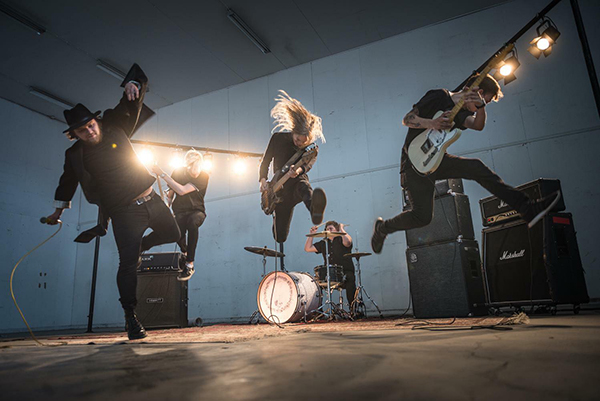 “Listening to the Bruises demo tape in the back of our Toyota two months ago one thing was for certain; we have to make this song! Bruises was a way for us to explore a more indie soundscape and we tried to push ourselves in how we approach a song creatively and on the studio, and the result we could not be more proud of. Canada, we bring you Bruises!”