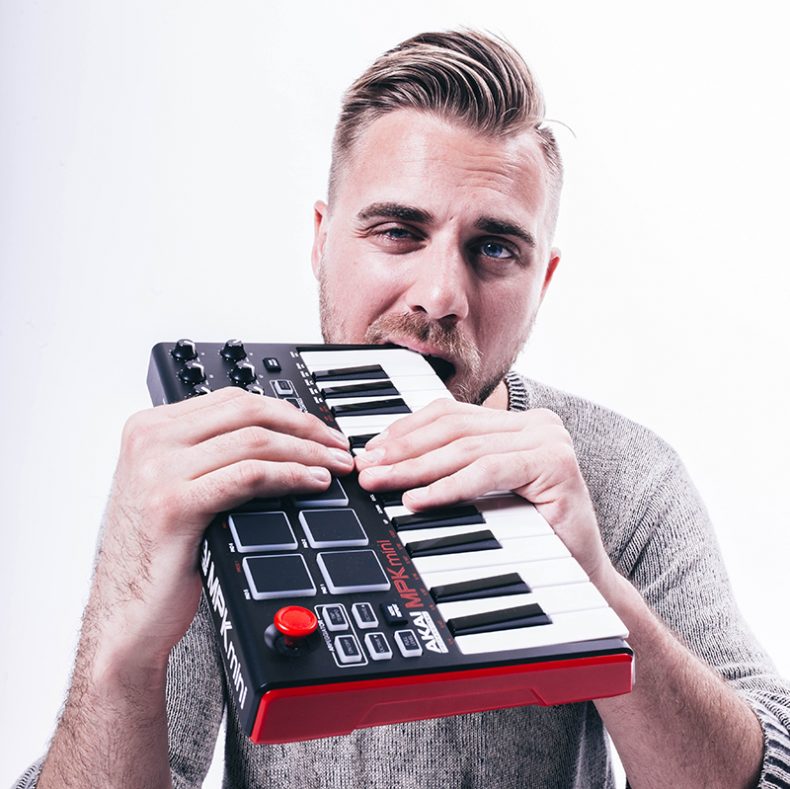 Flesh And Tone – “Don’t Forget About Me”

Flesh and Tone is an electronic project from Chase Fleming, hailing from San Francisco, CA. Fleming who has considered himself musically inclined for most of his life. Now transitioning into a new region of creativity, Fleming has decided to pursue more electronic route. “Don’t Forget About Me”, was produced by Chase Fleming and Luke Andreini; the two have known each other since 5th grade, quickly discovering they shared a similar interest in music, they became fast friends. Along the way both have taken on different roles within music, eventually gravitating to each other once again in their later years. The two began producing songs together over the last year. The track was mixed by Daniel Kresco (who has mixed previously for Hans Zimmer). Flesh and Tone are motivated to create works they can feel proud of and that move people. Previously inspired by the like of artists like Prince, now Fleming is busy honing his skills as a soulful electronic musician.

Flesh and Tone are set to release a new single titled, “Don’t Forget About Me”. The track was inspired by lead singer Chase Fleming entering a long distance relationship with an ex-girlfriend. Originally Fleming had difficulty figuring out what to do with the track but his partnership with Luke Andreini proved to be a source of inspiration. The new coupling reinvented the lyrics and paired it with electronic melodies and soulful keys. This endearing release pulls on the heartstrings, flooding the mind of memories of distance and how a sudden change can lead to an influx of emotion. It discusses how at times a relationship can feel more lonely than full. Tied with an upbeat exterior, this song is an enchanting release of cascading sounds and lyrical waves of entanglement.

“The track came about after my ex girlfriend moved to another country. I was planning to move over there a month or two after she left, and did, but the initial separation was difficult. I’m hoping the song resonates with anyone feeling a loss or separation. I also want it to inspire hope that even though it may be hard now, at one point you’ll make it through and look back feeling stronger you made it.”