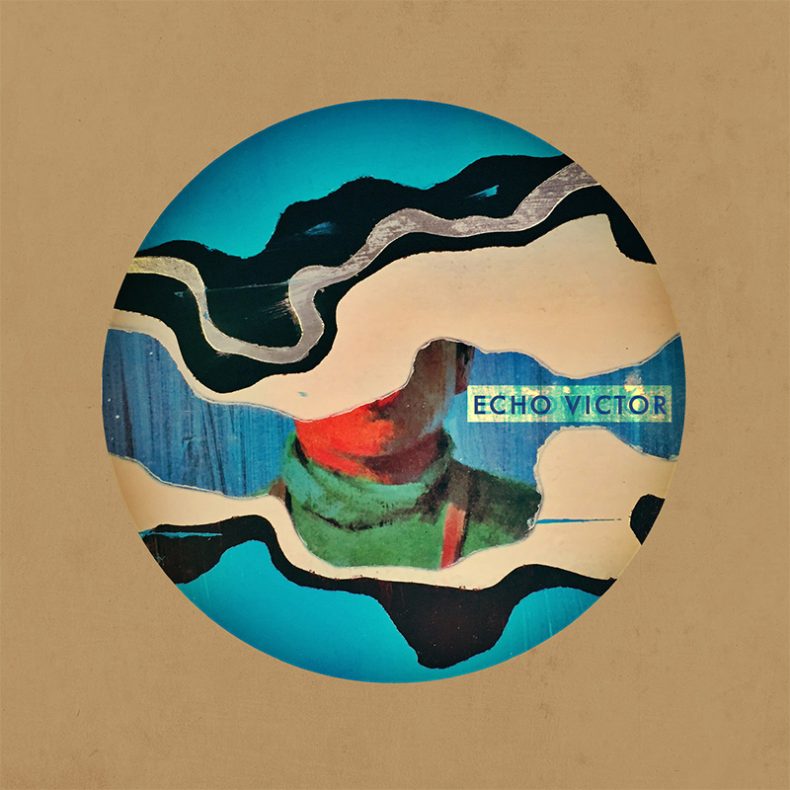 Echo Victor is the brainchild of Loki Antiphony (Jackson, MS) and Walter Young (Seattle, WA). The two multi-instrumentalists first met and played music together in 2005, but didn’t start this ambitious studio project until the summer of 2014. During the process, they met nearly everyday for over a month, challenging themselves to create at least one new piece of music every day. After six weeks of writing, Young and Pepper culled their favorites, refined and recorded lyrics, mixed and mastered the final tracks, and released the project as “Echo Victor.”