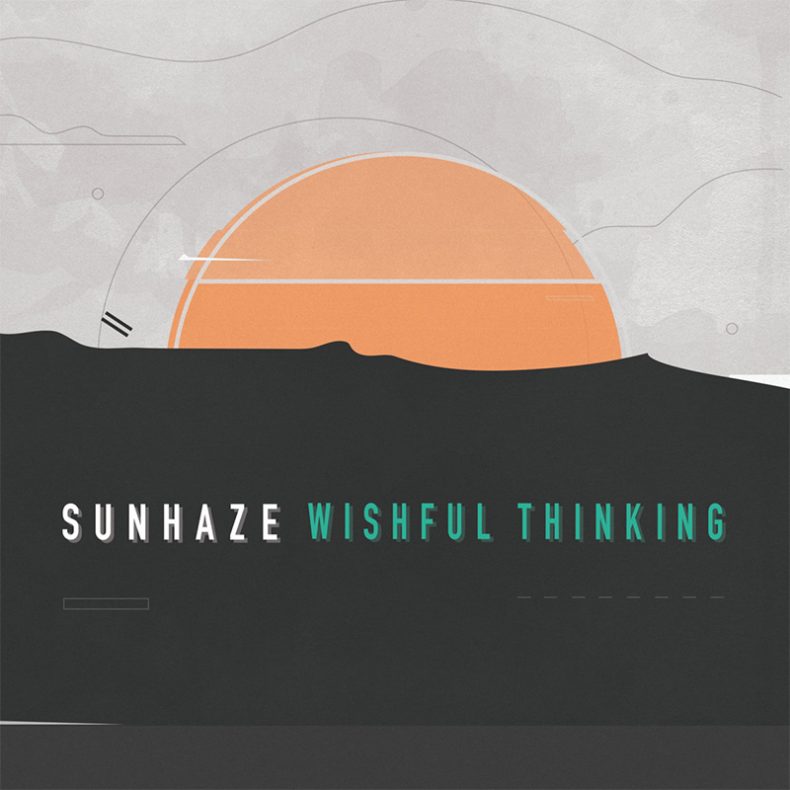 Formed in 2012, Sunhaze originated from the vision of Danae Labraña, a San Francisco transplant hailing from the shores of Santa Barbara. Fellow San Francisco State alumnae, Priscilla del Rosario and Erin Walter, then added their native Bay Area-influenced elements to a handful of Labraña’s singer-songwriter works. The last two additions, Brandon Iljas and Aaron Chin, completed the lineup soon after and as a group, they began molding their sound.

by SPILL NEW MUSIC on September 16, 2020
ANTON BARBEAU – MANBIRD A SPILL EXCLUSIVE ALBUM PREMIERE If you’ve been around a while and your finger is constantly on the pulse of the music scene (in this case, the US, British and [...]