SPILL BOOKS: MICK THOMAS – THESE ARE THE DAYS: STORIES AND SONGS 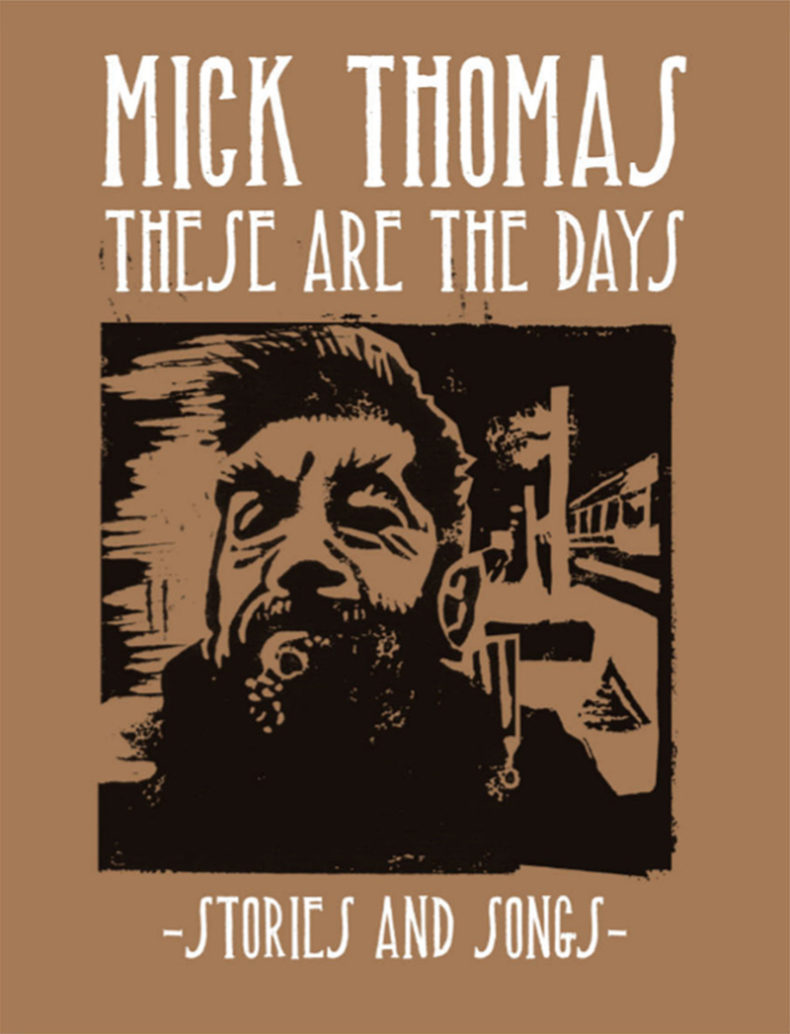 Mick Thomas – These Are The Days: Stories And Songs

To be very honest, this book is long overdue. One of Mick Thomas’s many talents is his ability to tell stories. Listen to any of the numerous albums he has recorded in his lengthy career, either with Weddings, Parties, Anything, or The Sure Thing, or solo, and you will find many many songs that are really short stories. And that is what this book is, a book with many short stories about his records and songs.

The book started out as a collection of sheet music, as his is difficult to find, and any previous books were pressed independently and are near impossible to find. Thomas set out to fix that situation, and from that idea the book grew to what you have today. In many ways These Are The Days – Stories and Songs resembles George Harrison’s wonderful book I Me Mine, in that you get the lyrics, chords and the story behind each song. Whereas Harrison writes a short autobiography at the beginning of the book, Thomas lets the songs and his commentary of the songs act as a semi-autobiography.

To have the lyrics of these amazing songs (“Scorn of The Women”, “For a Short Time”, “The Last of The Tourists” to name just three) makes having this book worthwhile, but it is the stories that go along with them that bring everything to life. Of course, Thomas does not give the game away, entirely, but there is enough here to piece together bits of his childhood, his professional career, and the music industry. Thomas is not shy offering his opinions about touring, music companies and dealing with day to day life as a ‘working musician’. 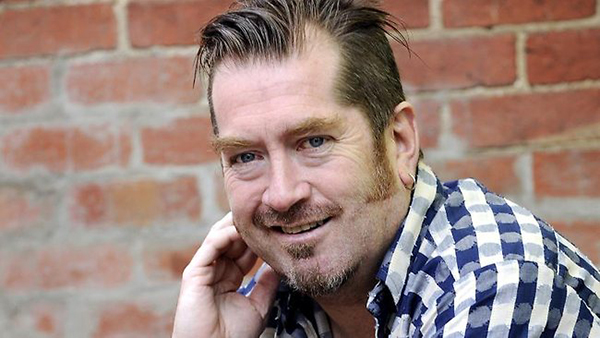 And Thomas being who he is is never big headed about his career. He shies away from listing his accomplishments or the work he has done for numerous artists (his production credits alone speak volumes), nor does he discuss his relationships with members of the bands. He merely states that so and so left the band, and does so without passing any negative comments or judgement. It is a pleasure to read.

Thomas is also painfully honest, especially when discussing his accomplishments or lack of sales. Thomas equates success with the elusive hit single (of which he has had in Australia), but fails to come to the realization that he is a success in more ways than he can imagine. He has certainly had a tough go when it comes to the music industry, and perhaps his music has not always been easy to programme on the radio, but the truth of his success is in every word of every song he has written.

The book is set and laid out beautifully with tons of pictures that illustrate the narrative behind the songs. It could have easily been a coffee table book, but as it is, it is a real pleasure to read.

I think this is the kind of book that I will find myself going back to a lot. If I was a musician I would be consulting it every day, but for me it is a privilege to peek behind the curtain, even a little bit.

There is a corresponding CD collection being issued to coincide with the track listing of the book.

Mick Thomas was born in Yallorum, in the state of Victoria in Australia. In the mealy 1980’s, he moved to Melbourne where he became involved with many professional bands, leading to the formation of Weddings, Parties Anything who released their debut album, Scorn of the Women in 1987. After that band disbanded in 1998, Thomas has performed solo, with other bands (The Sure Thing and The Roving Commision), as well as writing soundtracks and plays with his brother. He continues to issue records and tour. This is his first book.

Purchase These Are The Days: Stories And Songs Via Melbourne Books

Born and raised in Whitby, Aaron discovered music through his love of The Beatles. This led to a career in radio, writing for various publications, and ultimately a radio show about The Beatles (Beatles Universe), which ran for over four years. When not immersed in music, Aaron enjoys spending time with the loves of his life -- his wife Andrea, and daughters Emily and Linda (all of whom have an intense love of music too).
RELATED ARTICLES
booksmick thomasthese are the days: stories and songs