Books
391
previous article
SPILL ALBUM REVIEW: THE CAVEMEN - BURN OUT FOR LOVE b/w DANCING ON THE RAZORS EDGE
next article
SPILL MUSIC PREMIERE: MELANIE BRULÉE - "BUST IT UP & FIX IT" 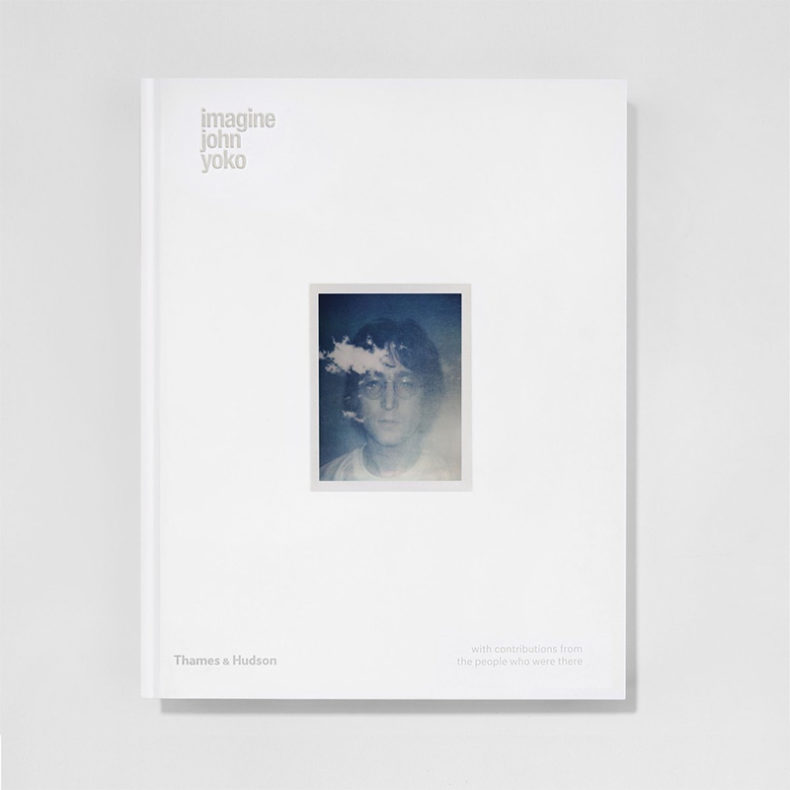 2018 has become the year of The Beatles. Not that 2018 is any different than any other year (remember last year with the Pepper reissues?). This year sees a new McCartney album ,(Egypt Station is his first number one album in over 30  years), a McCartney tour, Ringo Starr and His All Starrs tour, The Beatles (known as The White Album) reissue coming up in November, The Concert For George reissue,  and the John Lennon Imagine reissue. The Lennon reissue includes the box set (The Ultimate Collection), a new Blu-ray of the Imagine film Lennon made with Yoko Ono, a re-release of the making of Imagine (Gimme Some Truth) documentary, movies back in the cinema and this book. A lot for fans and all of them indispensable.

The book is near perfect. As with The Beatles Anthology, it is truly John Lennon’s book. His voice and writing is throughout and is augmented by Yoko and others who worked on the album or worked with Lennon. It is a truly revealing book. Read the section on Claudio, a fan who just turns up at Lennon’s door. It is fascinating reading. 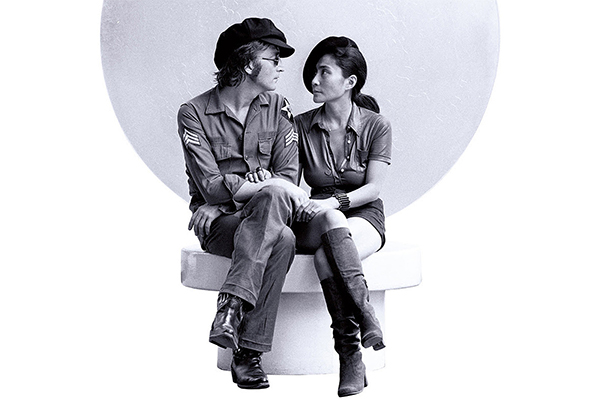 Keep in mind, this book is strictly about the Imagine album and sessions and the year 1971. It does not go before or after, it is a snapshot of a period in Lennon’s life. That does not take away from the book, but do not expect other areas covered.

There are some new revelations and that makes it fun for the hardcore fans, but casual fans will find the book inspiring as well. The book is illustrated with hundreds of photographs, many never released. As well, original handwritten lyrics are found throughout, making the book a very intimate look into Lennon’s life at the time of the recording and release of Imagine. Even reading that Lennon was terrified playing the album for anyone is both heartwarming and sad. Here an artist of his stature, still nervous about releasing music.

The book is put together in a thoughtful and sensible manner. It is a big coffee table book, but that does not mean Yoko skimped on content, quite the opposite. There is enough here to keep even the most avid fan enthralled for hours. A refreshing look at the Imagine album and the perfect companion piece to all of the other versions of Imagine.

The Spill Magazine is a Toronto-based online publication dedicated to covering the independent music scene with a strong focus on our thriving hometown talent. Our writers bring you up-to-date news, in-depth features on musicians and reviews for the latest CD releases. We also travel to the front lines for all local festivals including Canadian Music Week and North by Northeast. Don’t forget to check out our Facebook and Twitter pages for all daily Spill updates.
RELATED ARTICLES
booksimaginejohn lennon