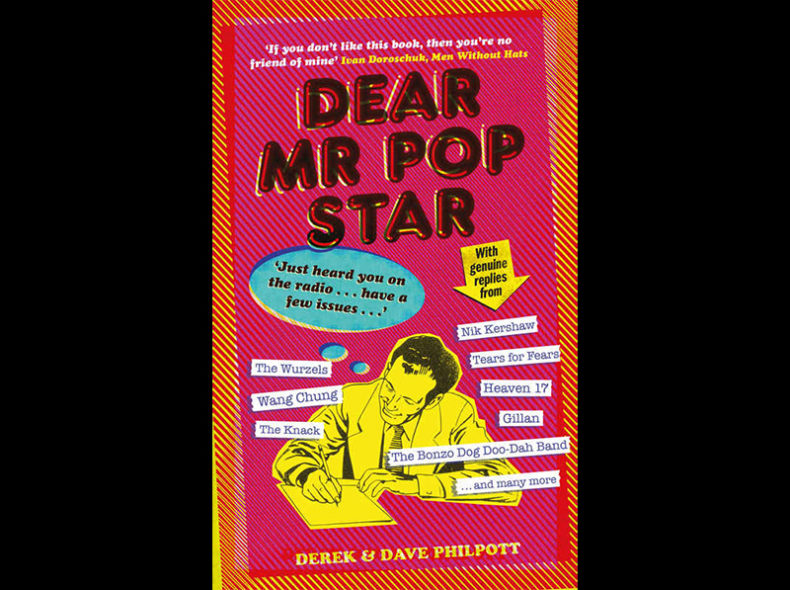 The premise for this book is brilliant – a father somewhere in Britain keeps  complaining to his son about the linguistic and meaning inconsistencies he constantly finds in the names of pop/rock bands, names of their songs or the lyrics to their songs. To stop him from complaining, son helps his father to write letters to the bands and artists so that he can sort out “all those inconsistencies”.

In the beginning, they do not get any responses, but as they start publishing those letters on the internet, they get help from the general public through social media, and the responses start pouring in. So, the father and son team decide to publish those letters and responses they got into this book. Under assumed names, of course. 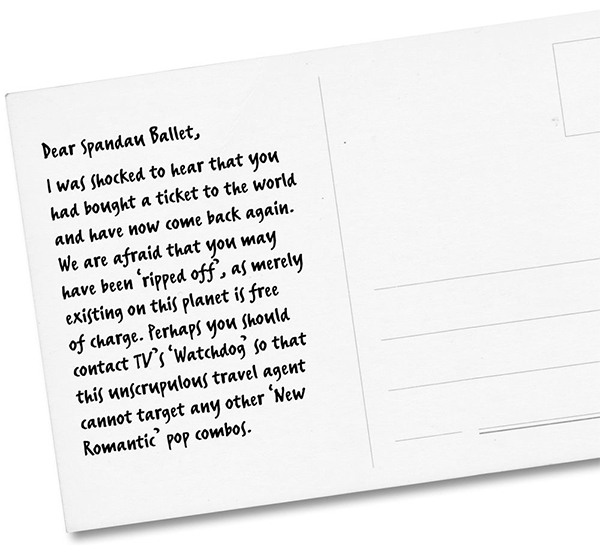 Now, whether any of the letters or responses are real, makes no difference. The premise of “exposing” pop inconsistencies in a very, very British manner and sense of humour works in itself, and the idea to present the letters in a form where they supposedly show the artists’ copies as if they were picked out of the trash cans are excellent in themselves.

As could be expected, some of the letters and responses are quite ingenious and funny, and some are not. Usually, it is either or – the letter to Jefferson Starship about their song “We Built This City on Rock ‘n’ Roll” is brilliant, the response falls a bit short. On the other hand, the letter to Tears for Fears about “Head Over Heels” is a bit hard read, while the response signed by Roland Orzabal is a must read.

Even with its 416 pages and all the inconsistencies, Dear Mr. Pop Star is a breeze, and a fun read. Otherwise, how else would some music fans find out about or be reminded of the artist that went under the name of Tenpole Tudor?

Formerly a lot of things, including a journalist and a translator, currently a freelance writer living in The Netherlands.
RELATED ARTICLES
booksdear mr. pop starderek & dave philpott