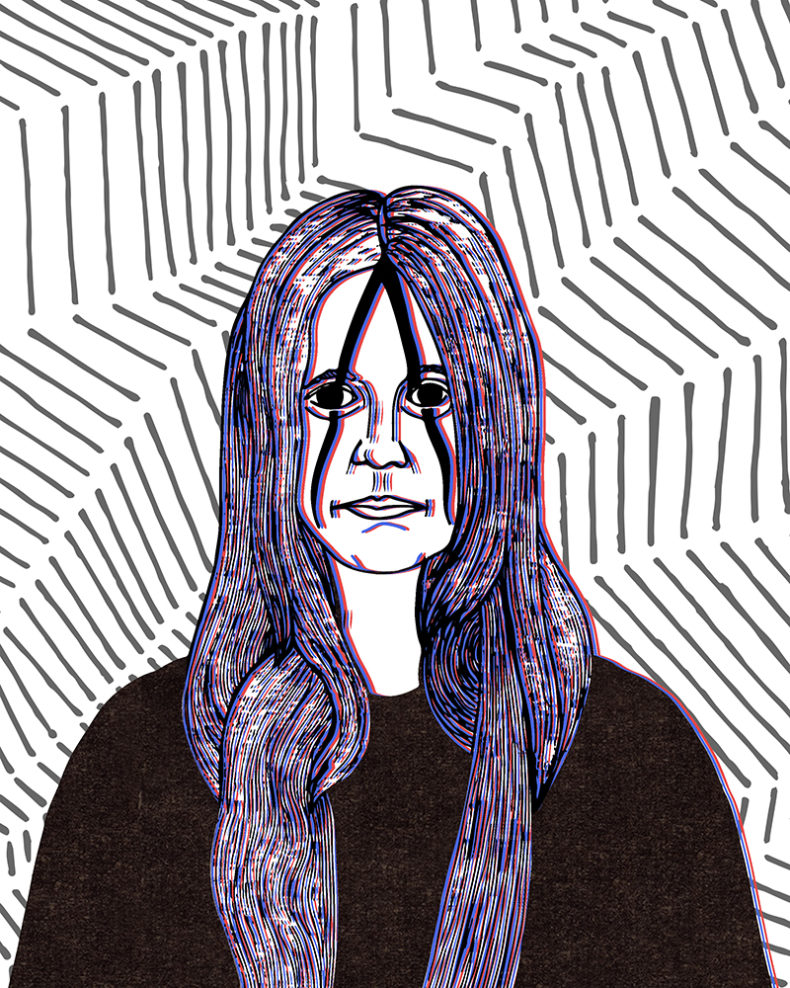 The solo project of the Knife’s Karin Dreijer, Fever Rayshares some of that group’s icy electronic atmospheres, but takes a slightly more organic-sounding approach. Fever Ray began after the Knife finished their promotional duties for their 2006 album, Silent Shout, and Dreijer had her second child; she worked on demos and song ideas by herself, then collaborated with producer Christoffer Berg, who had mixed the Knife’s music. Word of the project surfaced during the summer of 2008 and the first music, an instrumental version of “If I Had a Heart,” appeared on Fever Ray’s MySpace page that fall. Fever Ray was available in January 2009 as a digital download, and the album was physically released that spring. Dreijer returned to the Knife with 2013’s Shaking the Habitual and the following year’s Shaken-Up Versions. In 2017, she issued the Fever Ray single “To the Moon and Back” shortly before the surprise release of the full-length Plunge, which received a physical release in February 2018.

Daniel is an illustrator/graphic designer based out of Austin Texas. He graduated from Pratt Institute with a Bachelors degree in Illustration and an Associates degree in Graphic Design. Daniel started his career in graphic design in the world of online casinos. Since then he’s worked with various clients from around the United States and Canada including but not limited to NHL, Subway, Paraco Propane, Pitney Bowes, Xerox, Conduent, Nestle Waters, The Spill Magazine, Stamford CT’s DSSD, Beechnut Baby Foods, Elizabeth Arden and much more.
RELATED ARTICLES
daniel adamsfever rayplunge