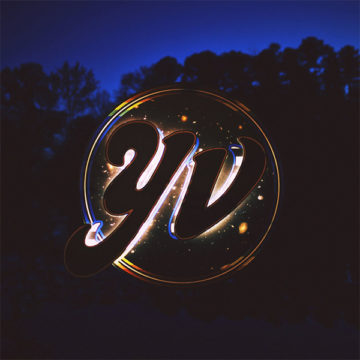 Young Valley is a group of young men with big dreams and a big southern sound. They recently released their self-titled second album. The group uses their unique power of three songwriters and vocalists to give three different sounds and perspectives. This is a tactic that is reminiscent of how The Eagles or The Drive-By Truckers would make their music. They also share a similar sound with both of the bands. This comes as no surprise with how influential both bands are, and they are coming from the label created by Matt Patton.

Young Valley has a sound that really blurs the lines between what is country music and what is rock. They make a music that is a literal embodiment of southern rock. The song “Hang Me” starts off the foot stomping joy of a rock song, but it still has the country feel. “Till I Cross Your Mind” has a very deep country feel and thoughtful lyrics to match. It’s the perfect song to help get over a breakup. “Howlin” gets back to the fun rockabilly style that people love. It brings an atmosphere of excitement to close out the album.

The album is great country rock album that has the ability to appeal to fans of both sides of the genre. The young group should have many years ahead of them to bring their style of music to the world. The last album sparked a tour that spanned 34 states. This album has the potential to allow them to hit all 50.