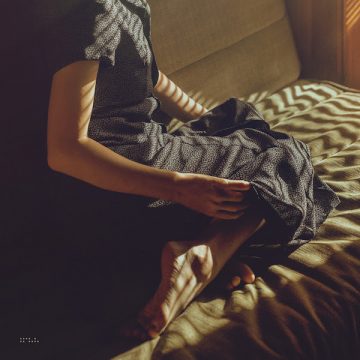 Turn on instant-summertime vibes with San Francisco-based Tycho’s new album Weather, released through Mom+Pop x Ninjatune. After taking a year-long hiatus from touring to work on the new album, Tycho (aka Scott Hansen) is back with a new addition to the musical mix.

When asked about the musical journey of Tycho, Scott Hansen claims “Weather intends to reveal a more human side to the music, with the vocal and lyrical components adding a whole new dimension of warmth and life.”